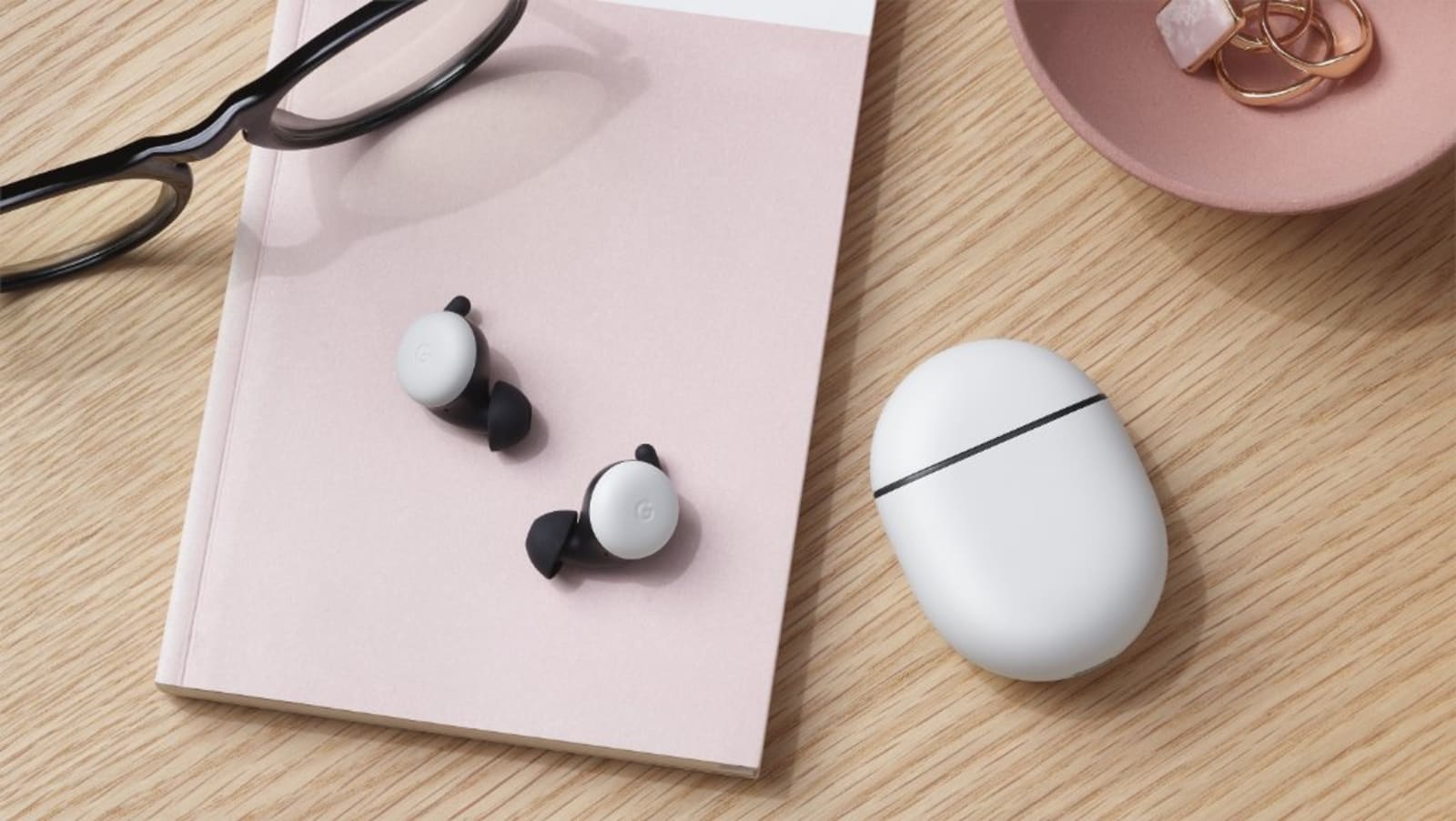 To say that Google's Pixel Buds were "maligned" is putting it lightly. We even said that, compared to the competition (most notably Apple's AirPods), they felt unfinished. But Google is giving it another go, with a truly wireless pair. The new Pixel Buds (no number differentiator here) don't look terribly different from the originals, but this time there's no cable connecting the two. And they have a nice two tone finish that matches the colors of the new Pixel phones. Google claims it's also improved the fit. A number of reviewers complained that the originals weren't terribly comfortable to wear over long periods of time. But the fit here has supposedly been reengineered and they sit flush with your ear, instead of sticking out like some sort of high-tech costume jewelry (or a Q-Tip broken in half).

Google is also touting the wireless range and battery life. The Pixel Buds are rated at up to 5 hours of continuous listening time on a charge, with a grand total of 24 hours of battery life when using the wireless charging case. That's exactly the same as Apple's AirPods. But Google claims that Pixel Buds will keep their Bluetooth connection from three rooms away indoors and up to a football field's length away when outside. Though, we're gonna have to wait for a review unit to test that claim.

There doesn't appear to be any active noise cancelling (ANC) here. In fact there's a small port that actually allows in a small amount of ambient noise. This is actually not a bad thing, though. While you might want ANC when you're 30,000 feet in the air on a plane, when you're jogging through busy streets, saying aware of your environment is important. Instead of cancelling noise out, Pixel Buds simply drown it out using Adaptive Sound. Basically, they automatically adjust the volume as you move from a quiet room to a noisy subway station.

Of course the biggest thing here is the hands-free access to Google Assistant. The microphones built-in (two in each bud) allow you to just say "Hey Google" or "OK Google" without touching anything.

For some reason, the new Pixel Buds won't be available until 2020. And when they do ship they'll cost $179, which is $20 less than AirPods with a wireless charging case

In this article: android, av, earbuds, gadgetry, gadgets, gear, google, google assistant, headpjhones, pixel, pixel buds 2, pixel4event, true wireless earbuds, wearables
All products recommended by Engadget are selected by our editorial team, independent of our parent company. Some of our stories include affiliate links. If you buy something through one of these links, we may earn an affiliate commission.