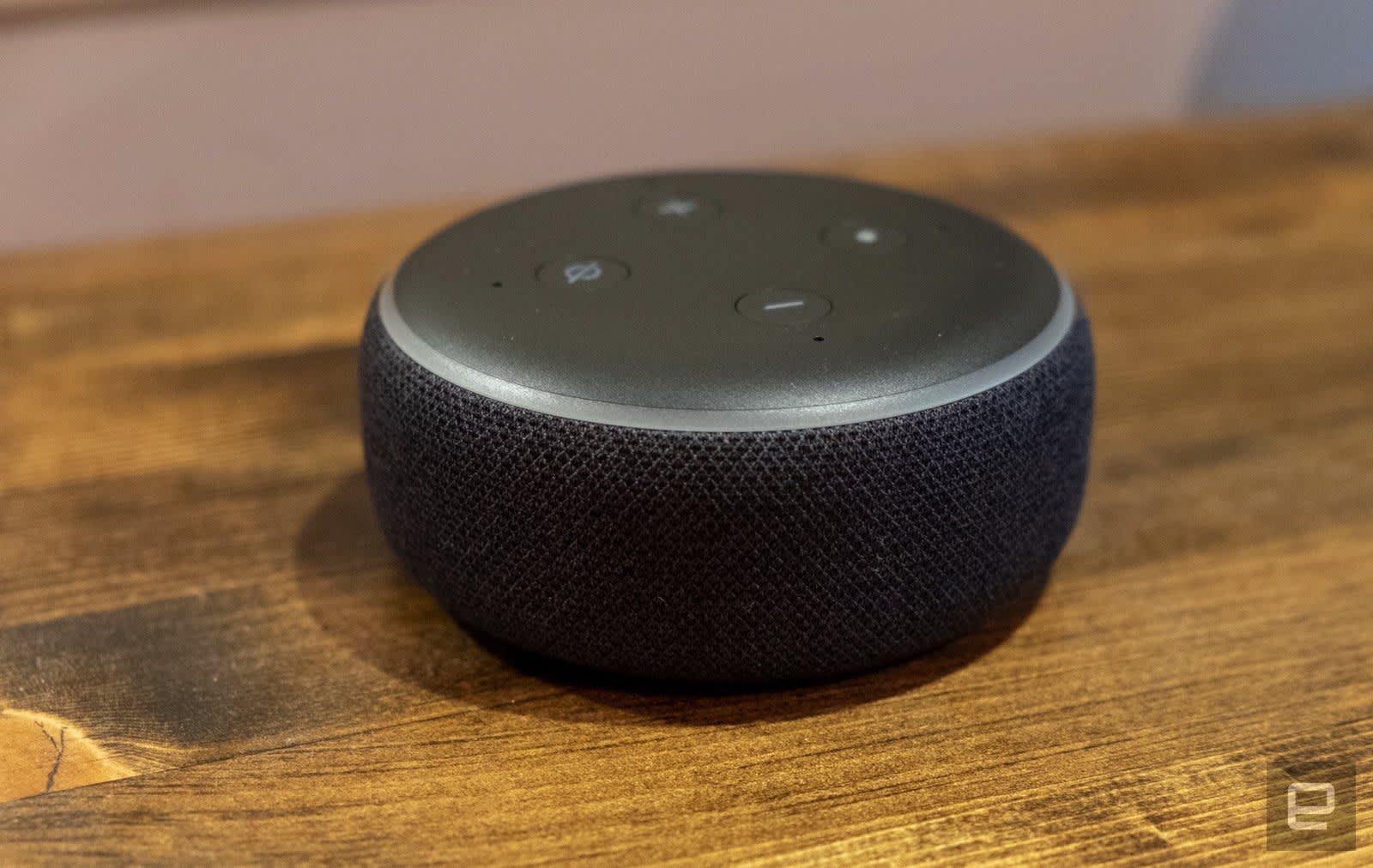 Amazon Pay users in India can now ask Alexa to pay their utility, internet, mobile and TV bills, according to TechCrunch. Indian Amazon Pay users can take advantage of the cross-platform functionality with any Alexa-enabled device, not just first-party devices like the company's Echo smart speakers. This means even headphones with Alexa built-in support the functionality.

For Amazon, this is the first time the company has allowed its customers to use Alexa and Amazon Pay together in this way, in India or anywhere else in the world for that matter. In some ways, however, it's not surprising to see Amazon add bill payments to Alexa in India before anywhere else. The company has in the past sometimes prioritized the country ahead of the US for major feature releases. For instance, before it updated Alexa to speak Spanish in the US, the company added support for Hindi. Moreover, as TechCrunch notes, India is an important Amazon Pay market, thanks in part to help from the Indian government. In 2016, when the government stopped the circulation of some of the country's banknotes, it said one of the reasons for the move was to promote digital payments.

In this article: alexa, amazon, Amazon Pay, digital assistant, gear, payments, services
All products recommended by Engadget are selected by our editorial team, independent of our parent company. Some of our stories include affiliate links. If you buy something through one of these links, we may earn an affiliate commission.