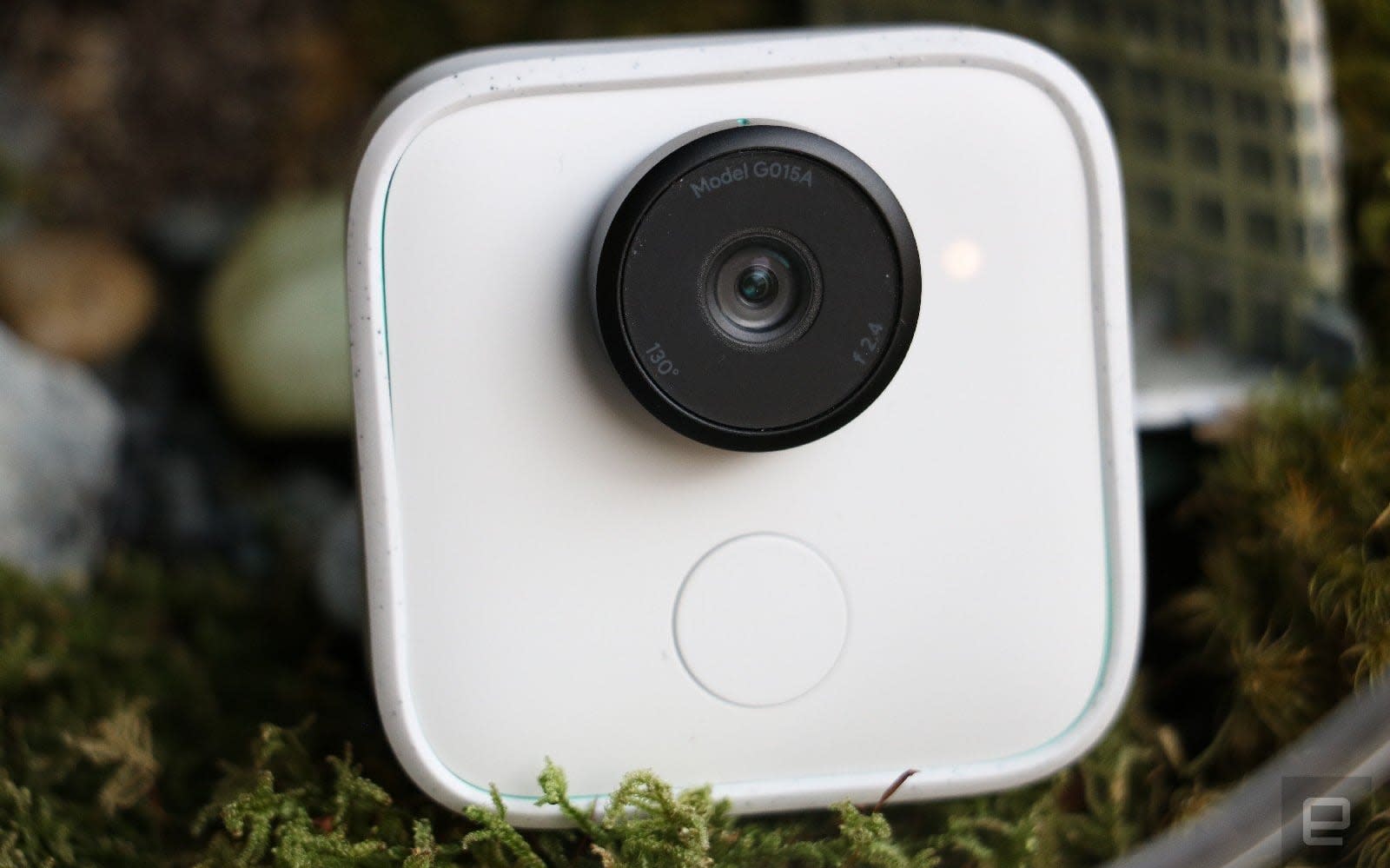 While Google was busy showcasing its latest devices yesterday, it was also, more quietly, pulling the plug on a few others. Today, it confirmed that it has removed its Clips camera from the Google Store.

Google Clips was a short-lived camera that users were meant to position around their homes. It had artificially intelligent auto-capture and promised to record clips when it saw something interesting, like something cute your kid or pet might do before you had a chance to grab your camera.

Clips cost $250 and didn't have the best ratings -- users said it was unpredictable and unreliable. So it's not surprising that Google is doing away with the device. In a statement to Engadget, a Google spokesperson said Clip users will continue to get support until December 2021, but the company will not release any updates to Clips devices after that.

Google also removed the first-generation Pixel Buds from the Google Store. That's understandable considering that it announced new Pixel Buds yesterday and the originals had such bad reviews.

This also comes just one day after Google announced it would discontinue sales of its Daydream View. The VR headset is not compatible with Google's new phones, and it has already been removed from the Store. Chances are few users will miss these devices, and even if they do, Google has plenty of new hardware to distract them.

In this article: business, camera, clips, daydream view, discontinued, gadgetry, gadgets, gear, google, google store, pixel buds, removed, thebuyersguide, vr headset
All products recommended by Engadget are selected by our editorial team, independent of our parent company. Some of our stories include affiliate links. If you buy something through one of these links, we may earn an affiliate commission.