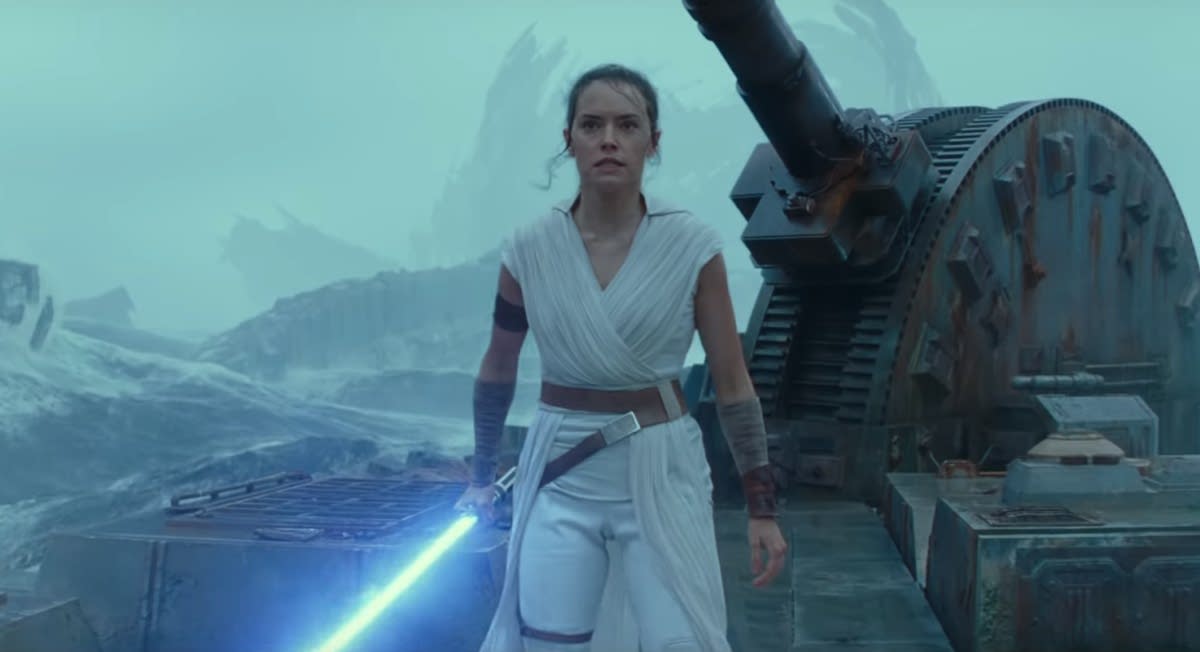 It's Tuesday, and we're approaching the holiday season with verdicts on the Pixel 4 and the Surface Pro 7, both of which get a mixed reception. There's also a new Star Wars trailer, so make sure to watch through that before you bump into colleagues over coffee. The Pixel 4 series, on the whole, packs enough new tricks and advances to excite even wary Pixel fans. It's fast, thoughtful and benefits from additions like a big 90Hz screen and the ambitious MotionSense system -- when it works correctly, that is. Beyond all that, though, the Pixel 4 XL's real draw is its bigger battery. Conversely, the standard Pixel 4's battery life is a major concern. If you're enthusiastic about Google's new additions and don't mind a bigger phone, the Pixel 4 XL is clearly the model to invest in.

The best 2-in-1 PC gets a tiny bit better. But also a bit worse.Surface Pro 7 review: USB-C upgrade, battery downgrade 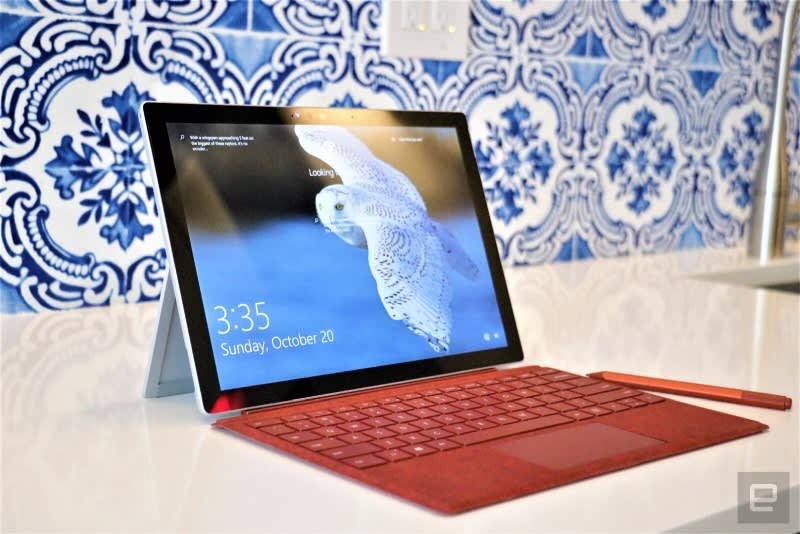 Microsoft's new Surface Pro 7 is pretty much the same as the Surface Pro 6, with one important difference: USB-C. You'll also get improved performance and microphones, but at the expense of battery life -- and that could be a deal breaker for a lot of you. Reviews Editor Cherlynn Low says the Pro 7 is a good hybrid PC, especially for those who've been waiting for the new port, but it's otherwise not worth spending $750 to upgrade.

Who can you trust?Sunday Riley settles with FTC over fraudulent skincare reviews

Skincare maker Sunday Riley has settled with the FTC over reports that it ordered employees to post fake reviews on Sephora's website in a bid to boost sales. Managers and Sunday Riley herself reportedly created fake accounts to post reviews for the pricey products between 2015 and 2017, and urged employees to do the same. They also asked staff to dislike negative reviews to get them pulled, according to the FTC, and even resorted to using VPNs to mask their identities after Sephora spotted earlier fake reviews.

Who needs a new tablet?Amazon's Fire tablets and Kindles are on sale for everyone 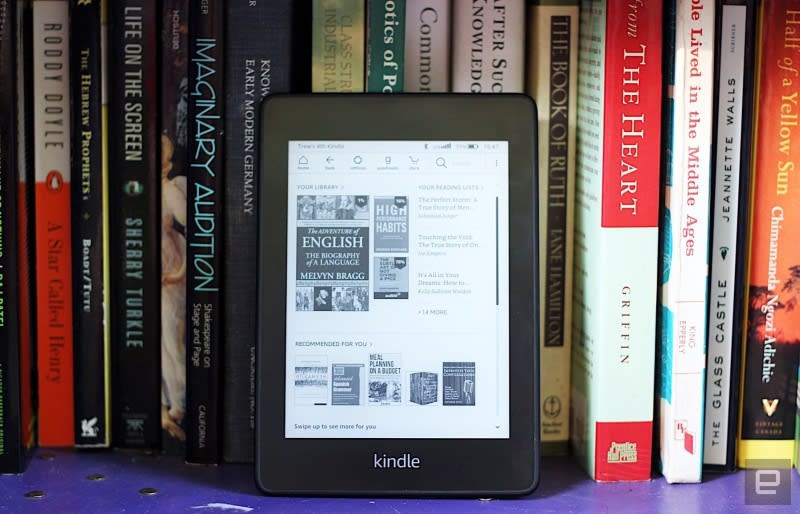 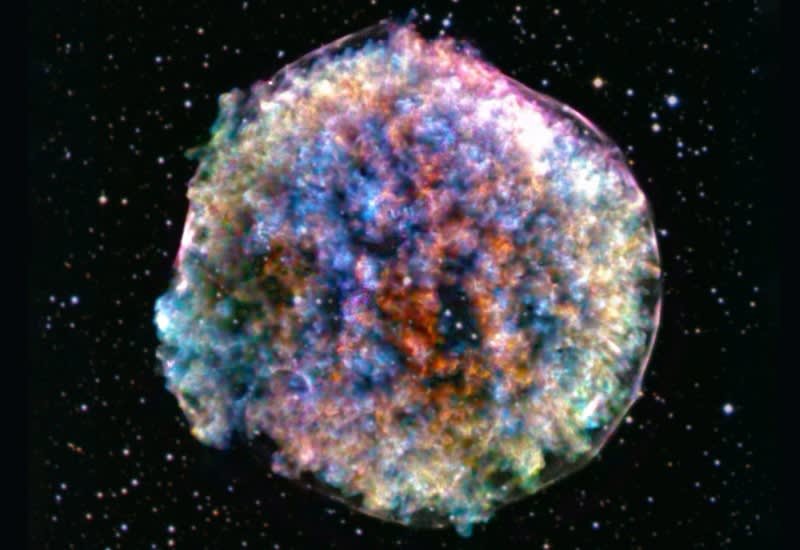 Stars die all the time, but the untimely passing of SN 1572, also known as Tycho's Supernova, is possibly the most famous. That's because it's relatively close to us in the Milky Way's Cassiopeia constellation, so when it exploded in 1572, it became the second-brightest object in the night sky for a time. Recently, NASA took another look at SN 1572 using the 20-year-old, still-functioning Chandra X-ray Observatory. Scientists were keen to figure out what caused the lumpy knots and threads that make it look like a giant dust bunny.

In this article: av, entertainment, gadgetry, gadgets, gear, internet, personal computing, personalcomputing, security, space, themorningafter
All products recommended by Engadget are selected by our editorial team, independent of our parent company. Some of our stories include affiliate links. If you buy something through one of these links, we may earn an affiliate commission.