Fake meat on pizza? It's 2019 and that's happening. Also, the Toyota Motor Show has begun, and Best Buy is gearing up to do battle with Amazon for your business over the holidays. Finally, BYU researchers have tested a software protocol that can make existing hardware connect to WiFi from much further away than normal.

We don't know when Mazda's first EV will go on sale or how far it can travel on a charge, but we can see those doors. The MX-30 features the RX-8's Freestyle door design on both sides -- taking the challenge to Tesla's Falcon Wing setup on the Model X -- but maintains chassis stiffness thanks to the liquid-cooled battery under its floor.

It's not limited to family plan members this year.Spotify offers a free Google Home Mini to all US Premium subscribers 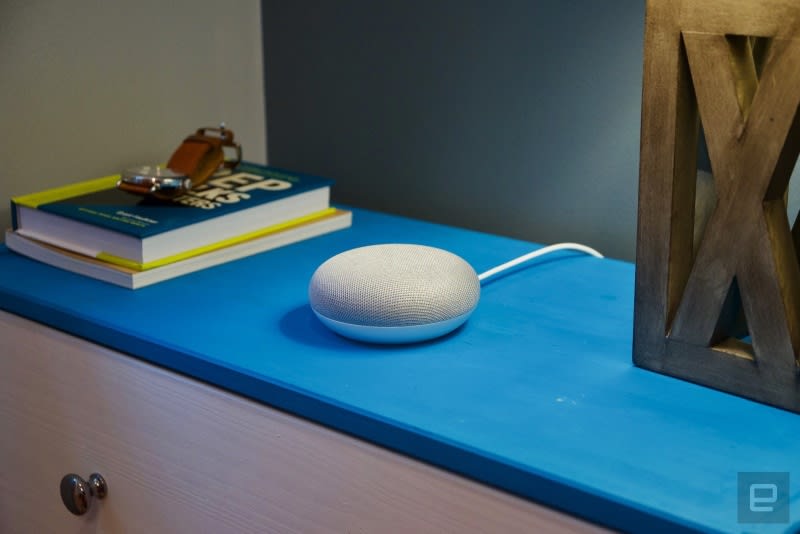 Spotify is bringing back its smart speaker giveaway for another year, and this time it's being considerably less picky. The streaming music service is offering free Google Home Minis to all new and existing Premium subscribers in the US "while supplies last," and not just for family plan members. This won't be quite so thrilling when Google just introduced the upgraded Nest Mini (this comes across as clearing out stock), but it's hard to object if you've been itching to start a smart home setup. Lest you forget, you can set up Spotify to play from Home devices using voice commands. That's, er, why Spotify is doing this.

The company says it's working on a fix.Google Home update leaves some speakers unusable 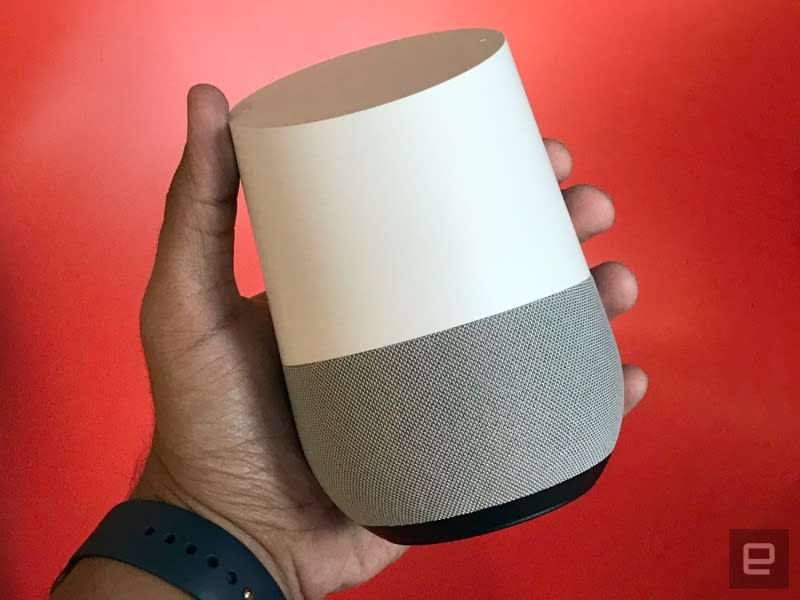 Careful with your new speaker, though. Google has confirmed it's fixing a problem with recent firmware updates that have bricked Home and Home Mini speakers. Until then, some frustrated users have had success by temporarily unplugging the power cable or performing a factory reset, but it doesn't work for everyone -- some have reported that their devices are completely unusable. This doesn't appear to affect the Home Max, displays like the Home Hub or the new Nest-branded speakers.

The round boxes are more ecofriendly, too.Pizza Hut is testing pies with plant-based 'Incogmeato' sausage 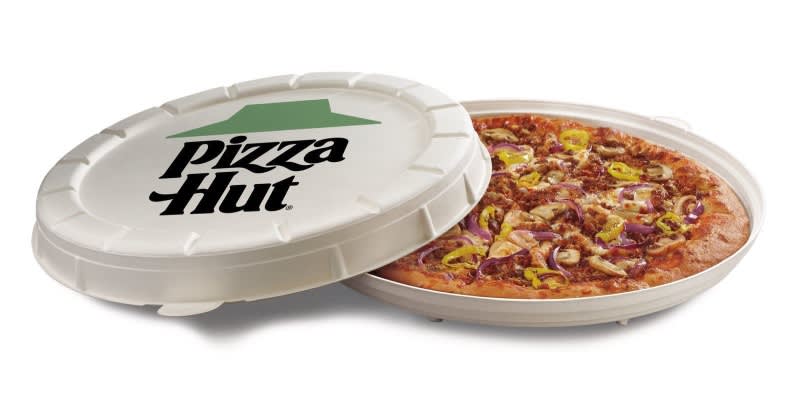 Hot on the heels of KFC and Burger King, Pizza Hut is dabbling in plant-based meat substitutes with its witheringly named "incogmeato," Morning Farms' Italian 'sausage' that'll decorate the test pizzas. On top of that, the pies will be served in unusual round boxes. The circular shape uses less overall packaging than a square box, keeps the pizza hotter and is industrially compostable. The test starts at one restaurant in Phoenix on October 23rd at 11AM local time, and the $10 pie will only be around "while supplies last." Given that KFC's pseudo-chicken only lasted five hours -- good luck.

Commercial service is scheduled to start in 2025.Lilium proves its electric air taxi can fly 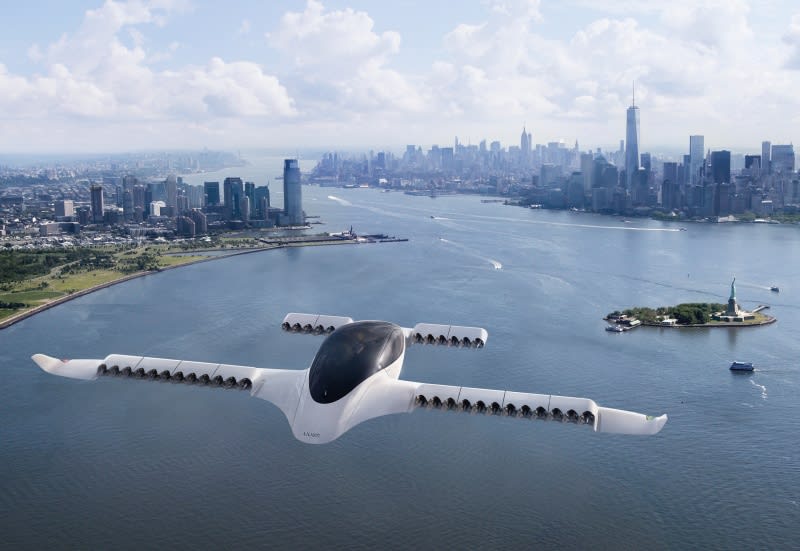 The Lilium Jet air taxi is now flying at speeds over 100 kilometers per hour, powered by 36 electric engines capable of producing up to 2,000 horsepower. The company shared new flight footage and announced that it has completed its first dedicated manufacturing facility, a 3,000 square-meter space at its Munich, Germany, headquarters. Now that it's completed more than 100 ground and flight tests, the next step is to test its performance at high speeds.

$499 to move beyond 'flat' video recording.GoPro Max review: Much more than a 360 camera A lower price point, the added flexibility of Hero mode and improved stabilization definitely mean the Max is a capable camera for whatever action you're shooting. But there are still some inherent turn offs when dealing with 360 video, and the hardware's more unwieldy than a regular action camera. Of course, if you just want a 360-degree camera that might also double as a regular action cam, then Max makes a good choice.

Like PayPal, but linked directly to your credit card.American Express, Discover, Mastercard and Visa launch a one-click checkout button 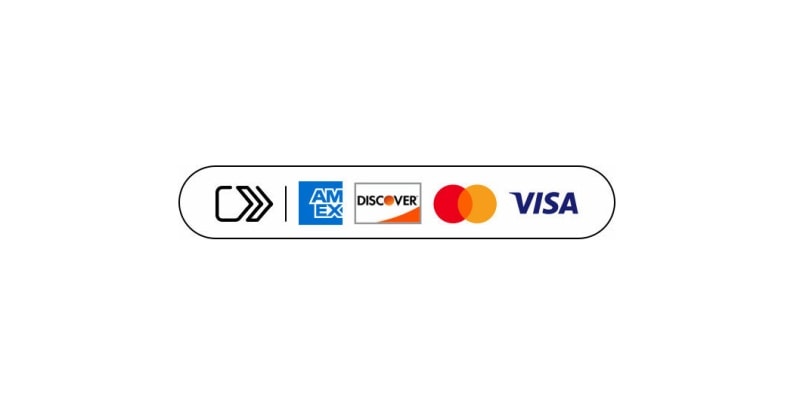 The major card companies create this new system for online purchases. To start, the new button is available on the Cinemark, Movember and Rakuten websites, but you'll find it on BassPro, JoAnn Fabric, Papa John's, Saks Fifth Avenue, SHOP.com and Tickets.com by the end of the year. Users won't have to create or log in to an account to make a purchase. And they won't have to enter their card info into every new site.

In this article: entertainment, gadgetry, gadgets, gear, home, mobile, personal computing, personalcomputing, themorningafter, transportation
All products recommended by Engadget are selected by our editorial team, independent of our parent company. Some of our stories include affiliate links. If you buy something through one of these links, we may earn an affiliate commission.