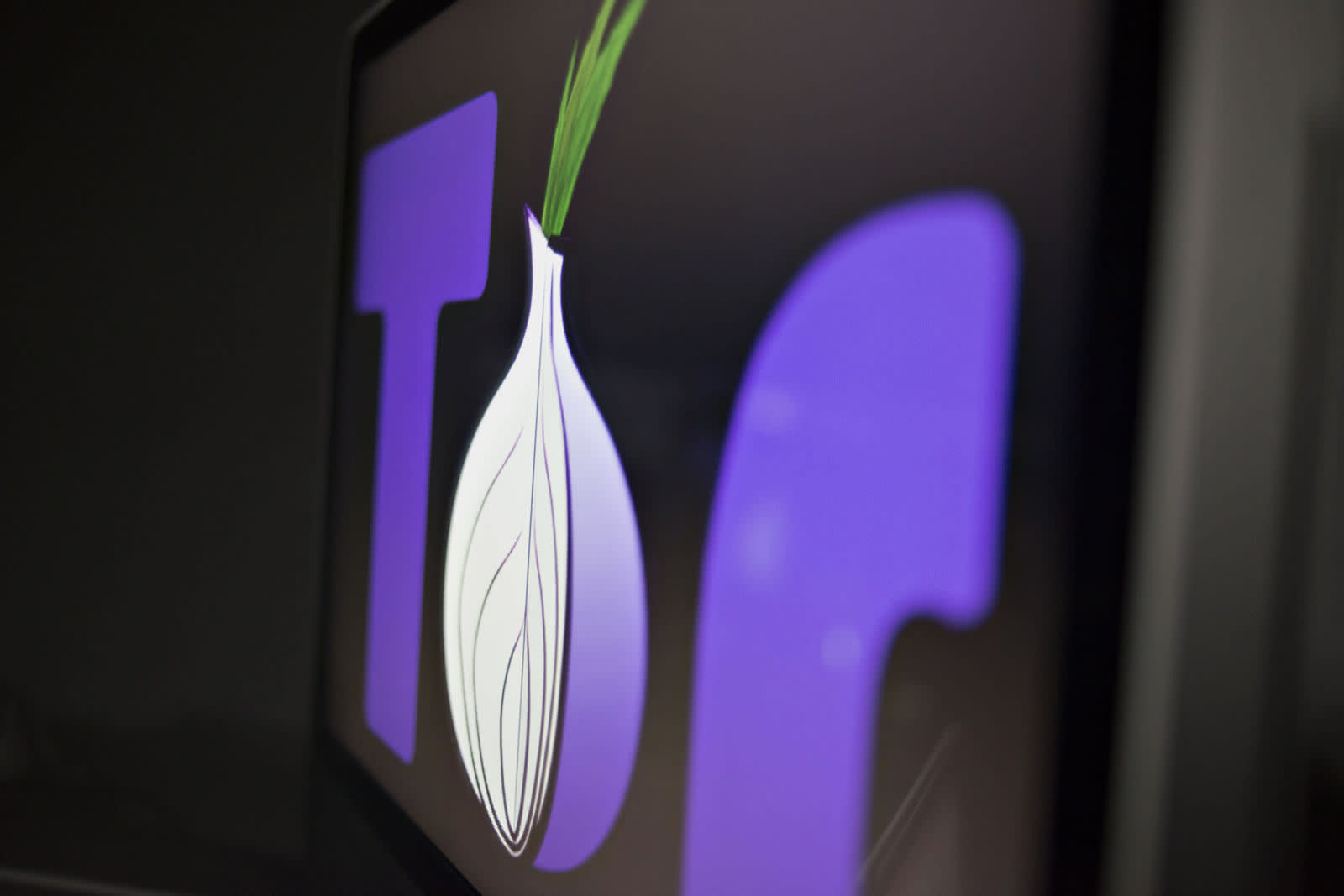 Government censorship of the internet is an issue in many countries, with officials blocking websites for hosting content which is critical of administrations or that includes unflattering news stories. The BBC is fighting back against such restrictions by making a mirror of its international news website available on the dark web, where it can be viewed using the Tor browser.

When accessing the internet using Tor, a person's location and identity is obscured using layers of encryption. The browser can access regular websites more anonymously than other browsers, or it can access hidden sites which have the .onion suffix. Typically, the unlisted sites which comprise the dark web are associated with illegal activities, but Tor is also used by activists, journalists and regular people who want to bypass government censorship.

The BBC says its content available on the Tor site includes foreign language services such as BBC Arabic, BBC Persian and BBC Russian, but does not include access to the BBC iPlayer streaming service.

In its announcement, the organization specifically named China, Iran and Vietnam as countries in which BBC News content has been blocked. It also said that providing a way for audiences to access its content even where it was restricted was "in line with the BBC World Service mission to provide trusted news around the world."

In this article: BBC, censorship, dark web, gear, politics, tor
All products recommended by Engadget are selected by our editorial team, independent of our parent company. Some of our stories include affiliate links. If you buy something through one of these links, we may earn an affiliate commission.