Plus a bunch of accessories 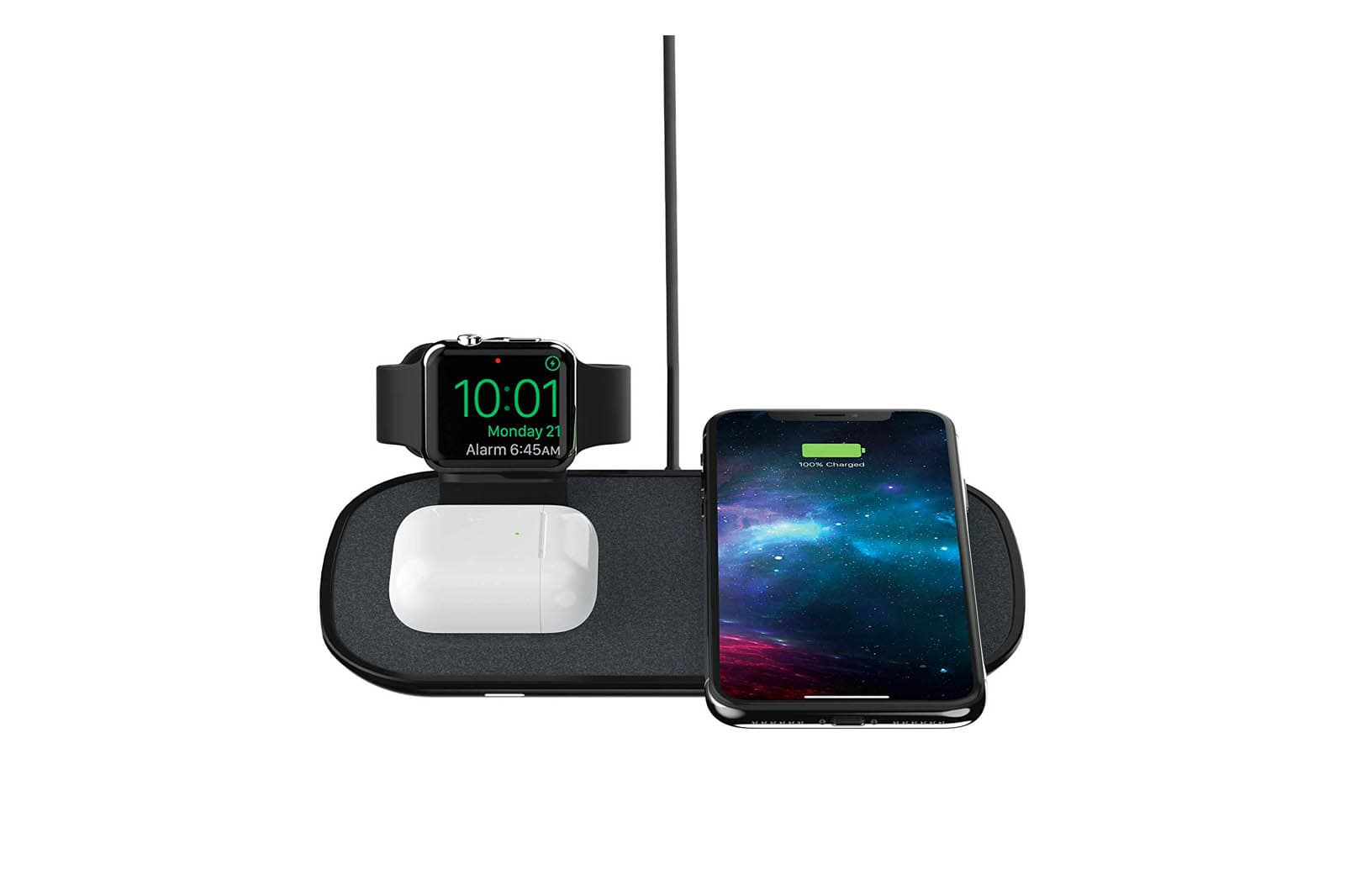 If you're an avid Apple fan and looking for a way to charge your iPhone, Apple Watch, and AirPods simultaneously, then this may be the pad for you. Available for $104, this is the first deal we've seen on the Mophie 3-in-1 Wireless Charging Pad since the news broke out that Apple would not be releasing their AirPower charging pad. This pad has a section specifically meant for your iPhone, an indented area for your AirPods case, and a mini stand for your Apple Watch.

In our guide to the best wireless charging station now that Apple AirPower is dead, the Mophie 3-in-1 is our top pick. Wirecutter Senior Staff Writer Nick Guy wrote, "The Mophie 3-in-1 Wireless Charging Pad is the best choice if you want a single charging station that can power your iPhone, Apple Watch, and second-gen AirPods at once. It's better designed to accommodate AirPods and the Apple Watch than any of the models we tested. We liked the simple, clean aesthetics and attention to detail, like the rubber elements that ensure your devices won't slip." 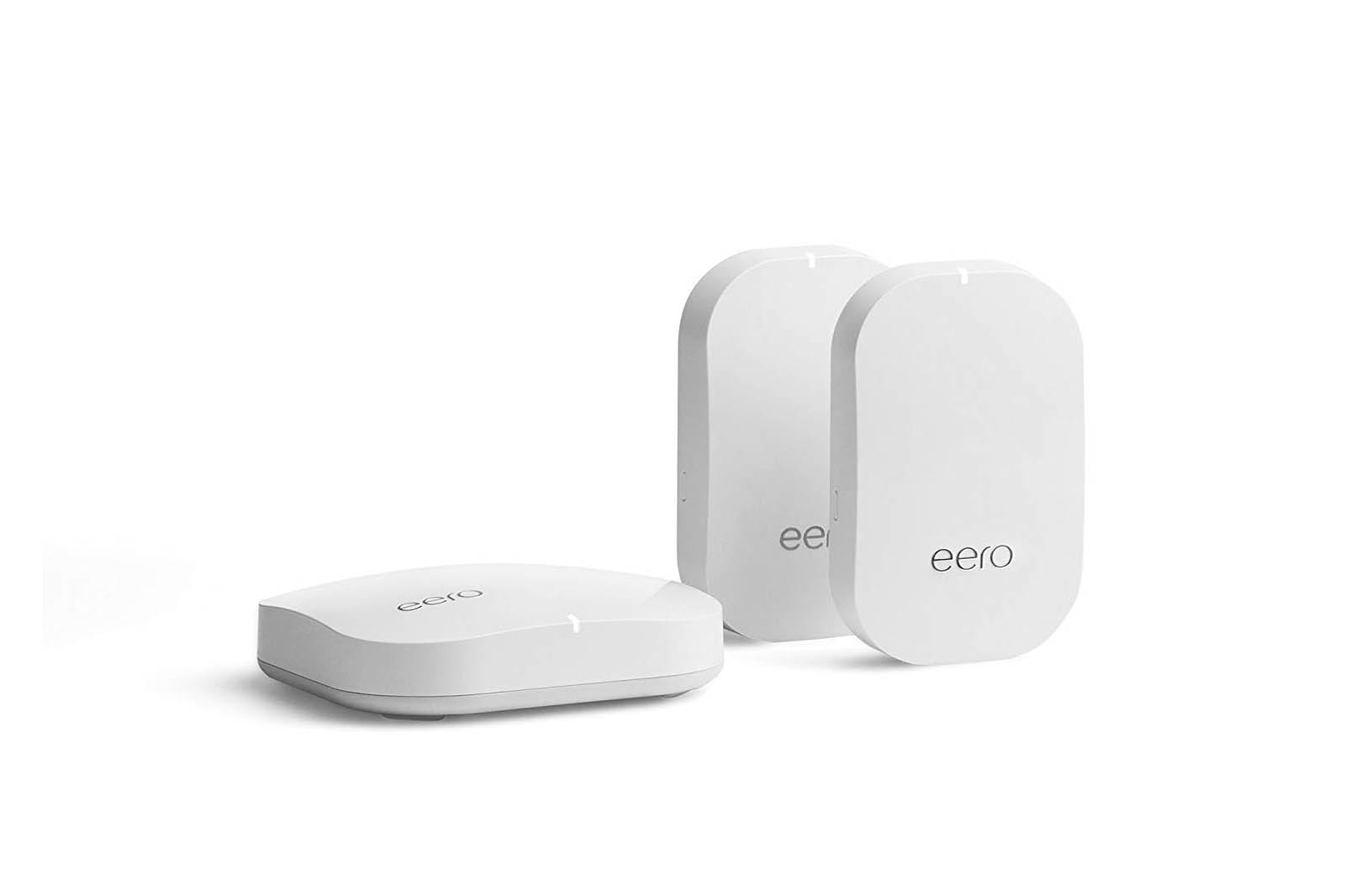 Available for $320, down from a typical price around $400, this is a decent drop on an attractive and easy-to-set-up Wi-Fi mesh-networking kit. Great for starters, this 3-piece set is a good entryway into Wi-Fi mesh-networking for those looking to get started. We'll likely see Eero bundles fall lower in price over Cyber Week, but if you'd prefer the certainty of buying one now, this is a worthwhile deal.

The top pick in our guide to the best Wi-Fi mesh-networking kits, the Eero Pro + 2 Eero Beacons works for homes with both simple and complicated layouts. Jim Salter and Wirecutter Senior Staff Writer Joel Santo Domingo wrote, "After testing dozens of mesh-networking kits, we found that the Eero Pro + 2 Eero Beacons set is the first mesh kit most people should consider. The system is physically attractive, simple to deploy and maintain, and high performing, and you can easily expand it with additional units for especially large or complicated spaces. Eero was the first home mesh-networking system, and this is the second time we've tested and recommended its second generation. It's more expensive than our other picks, but we think it's worth that investment." 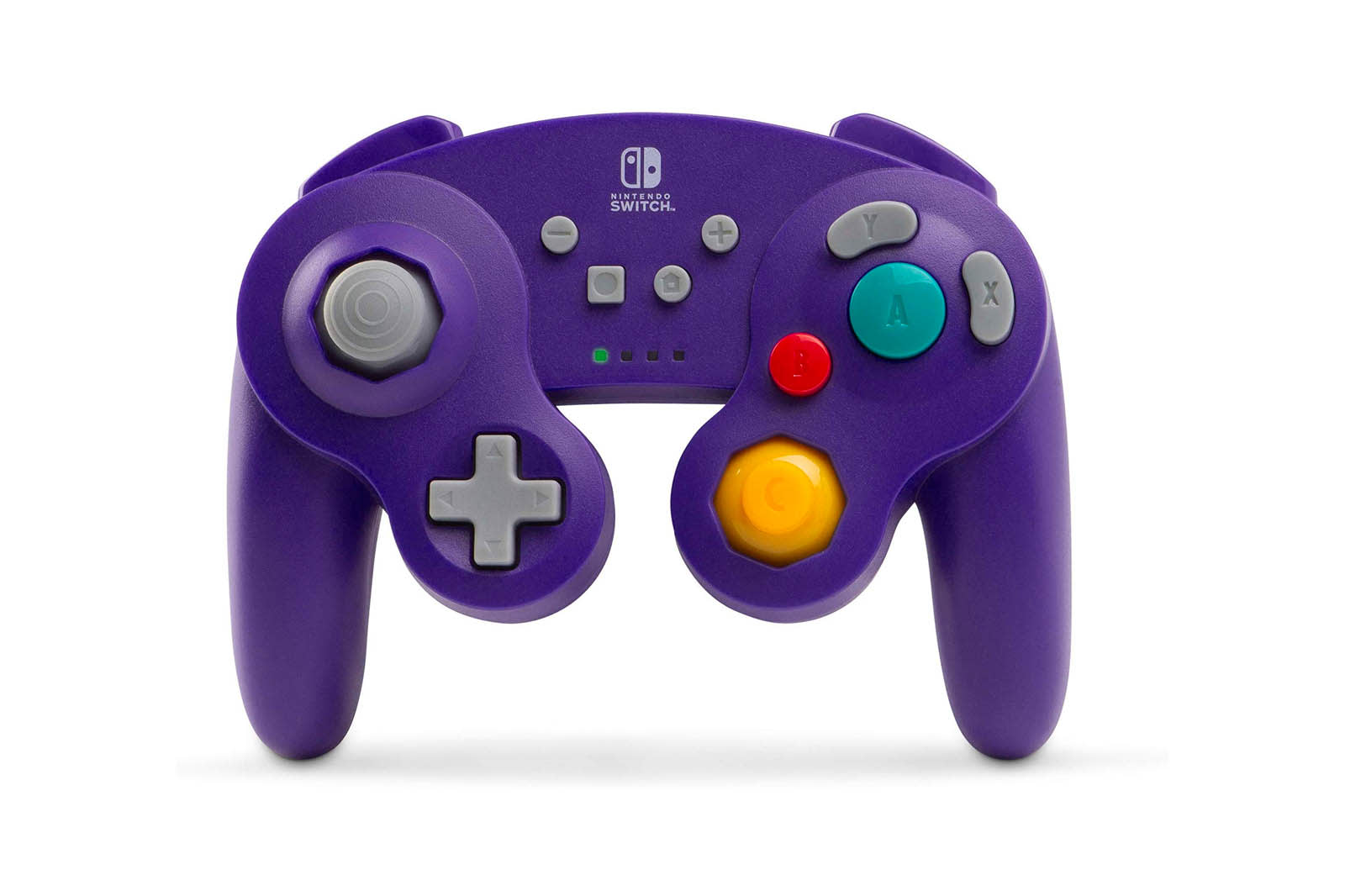 Matching deals we've seen outside of deals events like Black Friday, the PowerA GameCube Style Switch Controller is on sale for $37 from $45. If you like purple and aren't willing to wait and see if it falls any lower over Cyber Week, this deal is a good chance to pick up a retro controller for a classic gaming feel.

The retro-style controller pick in our guide to the best Nintendo Switch Accessories, the PowerA GameCube Style Wireless Controller for Nintendo Switch is a classic alternative to the Switch Pro Controller. Wirecutter Editor Andrew Cunningham wrote, "Nintendo's GameCube controller, originally released back in 2001, is still popular among fans of the Super Smash Bros. series—so much so that Nintendo sells a USB-to-GameCube adapter and new Smash-branded GameCube controllers. But if you don't want to deal with all those wires—or if you want a GameCube-style controller with all the extra buttons you'll need to play other Switch games—we like PowerA's GameCube-style wireless controller." 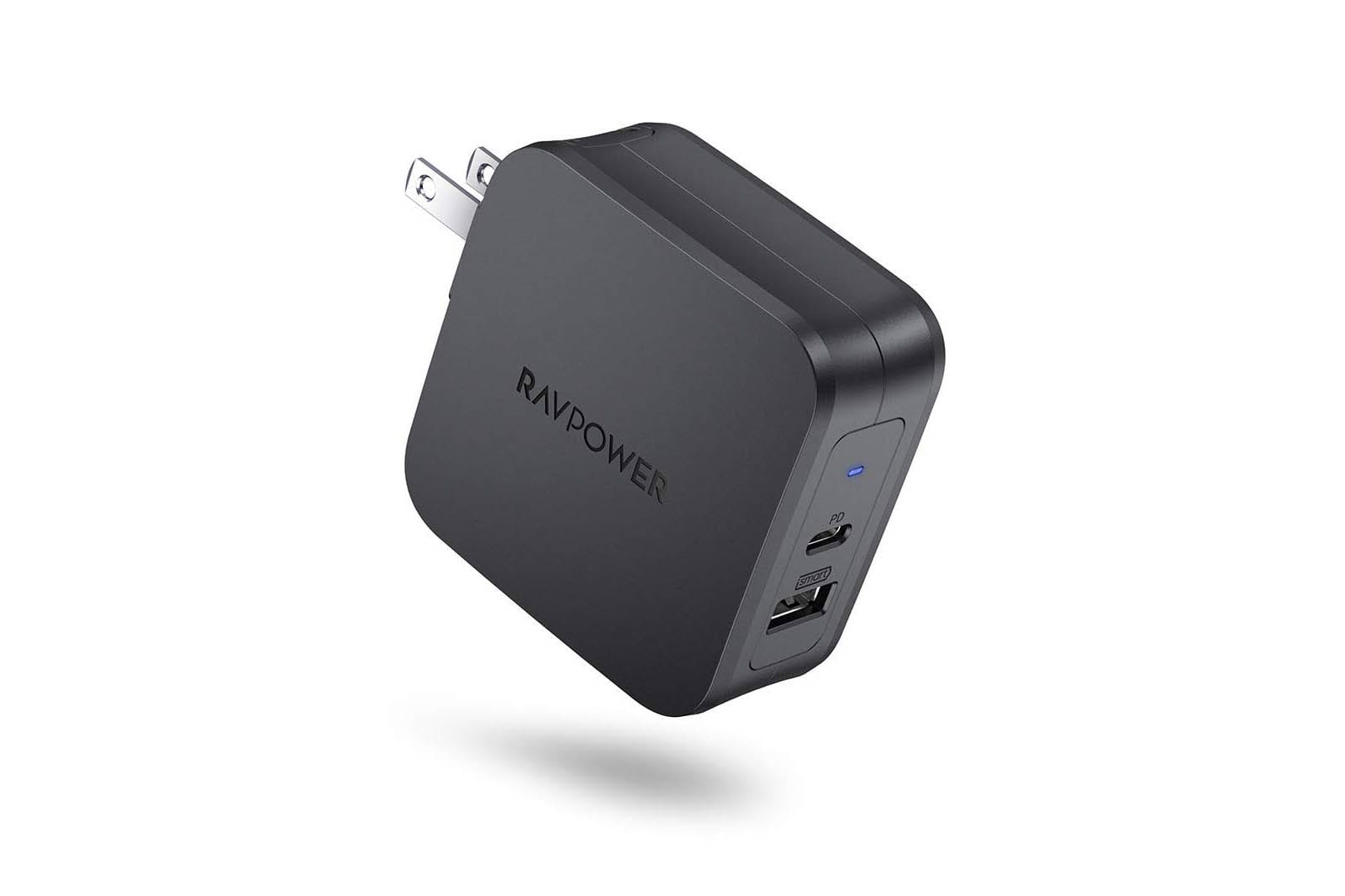 We recommend this dual port charger in our guide to the best USB-C laptop and tablet chargers. Clip the on-page coupon to bring the black color down to $30, a solid discount matching previous deals we've posted before, though not the lowest we've seen. Sales are rare on the RAVPower 61W, so if you're interested, now is a good time to buy.Usually more expensive than our other picks, the RAVPower 61W Type C PD 3.o Power Adapter (RP-PC105) is the upgrade pick in our guide to the best USB-C Laptop and Tablet Chargers. Wirecutter Senior Staff Writer Nick Guy wrote, "RAVPower's 61W Type-C PD 3.0 Power Adapter (RP-PC105) is the best solution for charging both your USB-C computer and a second device (such as a phone or Bluetooth speaker) at the same time. It's a little smaller than the Nekteck 60W charger, but it offers the same output from its USB-C port when a single device is charging. If you plug into the USB-A port, the USB-C speed drops to 45 watts, a rate that is still fast enough to keep most computers charged. You pay for this level of convenience though, as the RP-PC105 is more expensive than the Nekteck charger and doesn't come with a cable."

Because great deals don't just happen on Thursday, sign up for our daily deals email and we'll send you the best deals we find every weekday. Also, deals change all the time, and some of these may have expired. To see an updated list of current deals, please go here.TOC TAGS