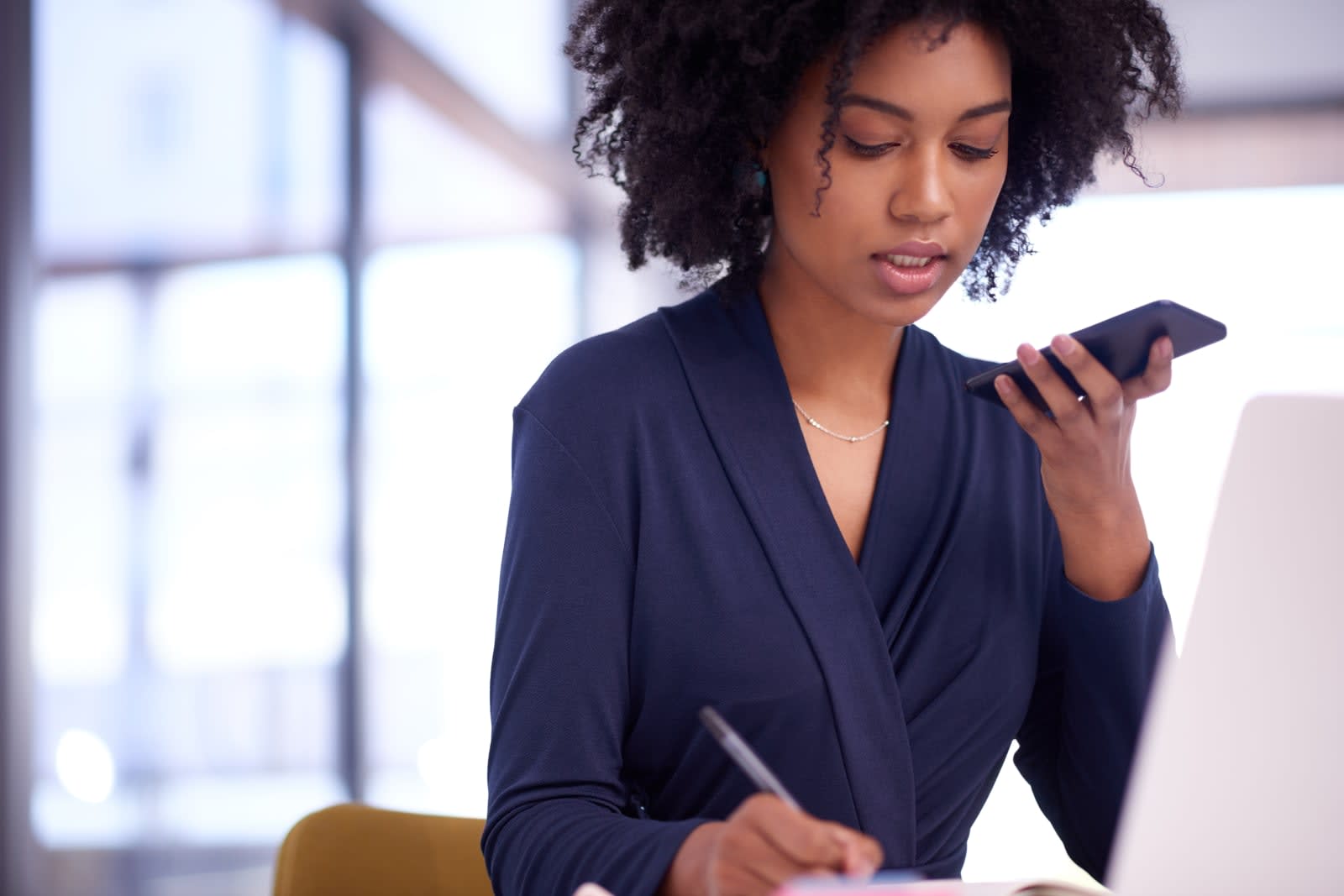 One of the niftiest features Google revealed for Pixel 4 at the device's launch event last month was a Recorder app, which captures and transcribes audio simultaneously. Owners of older Pixel devices won't necessarily miss out, however, as Google revealed in a Reddit thread it plans to bring Recorder to other phones.

Google has often added features it debuts on its latest flagship handsets to its older devices and even its iOS apps, so the news it'd make Recorder more broadly available was somewhat expected from the jump. The app is useful for people who hate taking notes or need to quote speech accurately (such as your friendly neighborhood journalists).

It's not clear when Google will roll out the update that brings the app to other Pixels, nor which models it'll actually support. You can sideload Recorder onto many Android devices anyway, but an official update that brings it to older Pixels will surely encourage more people to try it.

Via: 9to5 Google, Android Police
Source: Google (Reddit)
In this article: audio recorder, audiorecorder, gear, google, google recorder, googlerecorder, mobile, pixel, pixel 4, pixel4, recorder, recorder app, recorderapp, services, transcription
All products recommended by Engadget are selected by our editorial team, independent of our parent company. Some of our stories include affiliate links. If you buy something through one of these links, we may earn an affiliate commission.