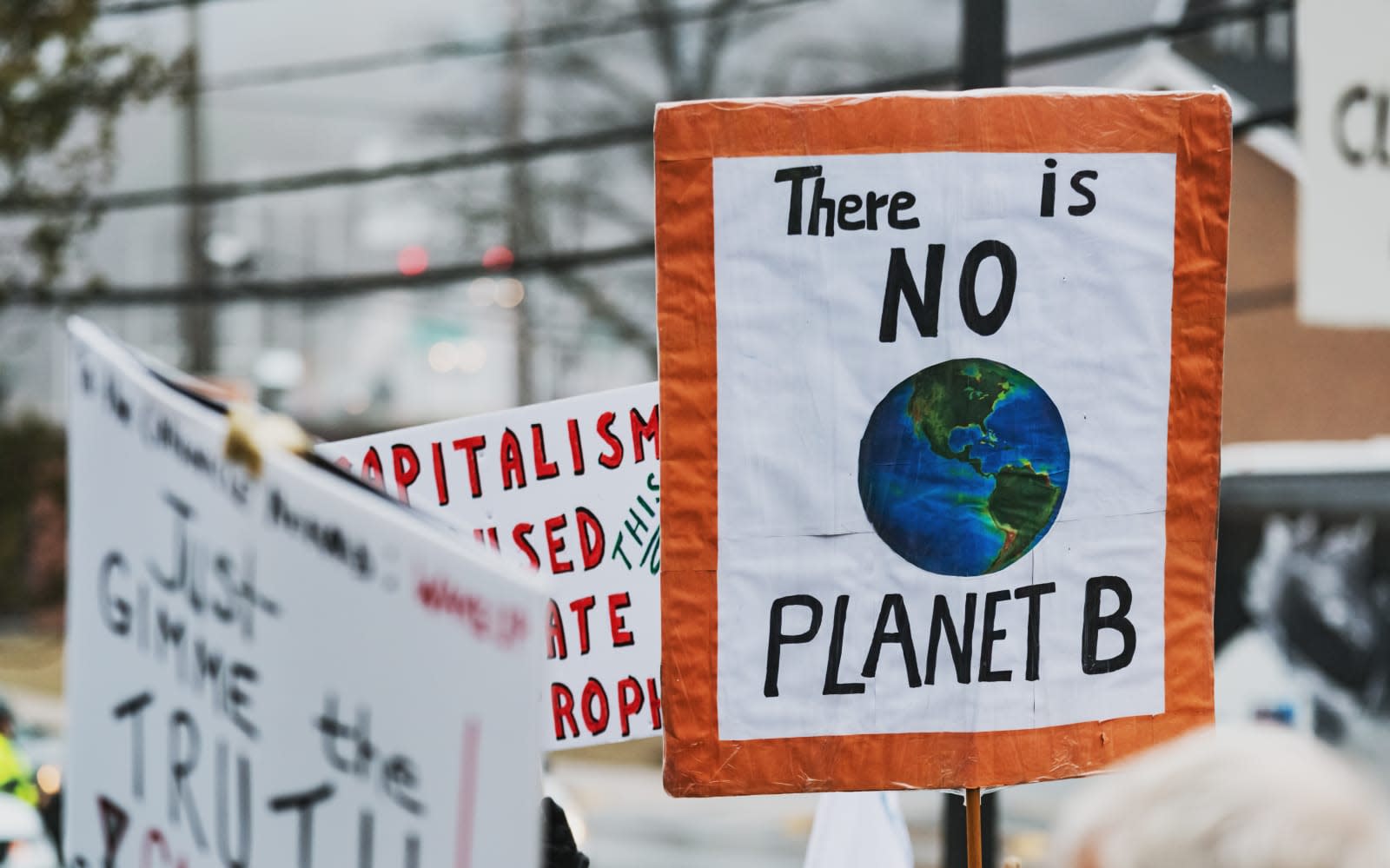 More than 11,000 scientists from 153 countries are sounding the alarm on climate change. In a paper published today in the journal BioScience, they've signed a declaration stating "clearly and unequivocally that planet Earth is facing a climate emergency." According to the scientists, the climate crisis is accelerating faster than most expected and is "more severe than anticipated, threatening natural ecosystems and the fate of humanity."

The paper is an attempt to "tell it like it is" and to provide easy-to-understand indicators to measure the human influence on climate change. It outlines six policy areas that must be addressed to curb global warming.

The paper, "World Scientists' Warning of a Climate Emergency," was released one day after the Trump administration began the formal process of withdrawing the US from the Paris Agreement -- a pact signed by 188 nations to combat climate change. The study stands in stark contrast to the Administration's decision.

Several European cities have declared a climate emergency. New York's City Council and San Francisco have done the same, and bills labeling global warming as an emergency are working their way through the House and Senate. But this marks the first time a large group of scientists from around the globe have declared climate change an emergency.

Still, the scientists say we need to act faster. "Despite 40 years of global climate negotiations, with few exceptions, we have generally conducted business as usual and have largely failed to address this predicament," the paper reads.

The study encourages people to look at indicators other than global surface temperature -- like economics, population growth rates, meat production and global tree cover loss -- to "capture the breadth of human activities" that contribute to warming. "The climate crisis is closely linked to excessive consumption of the wealthy lifestyle," it states. "The most affluent countries are mainly responsible for the historical GHG emissions and generally have the greatest per capita emissions."

In particular, the paper says we need to "promptly reduce the emissions of short-lived climate pollutants" like methane, protect and restore Earth's ecosystems, eat mostly plant-based foods and reduce the global consumption of animal products. The paper says the world must "quickly implement massive energy efficiency and conservation practices." And to control population growth, it calls for making family-planning services available to all people and removing barriers to full gender equity.

While the paper outlines policy targets, it will still be up to legislators, businesses and decision makers to act on the recommendations. Meanwhile, we continue to see high temperatures break global records.

In this article: green, politics, tomorrow
All products recommended by Engadget are selected by our editorial team, independent of our parent company. Some of our stories include affiliate links. If you buy something through one of these links, we may earn an affiliate commission.