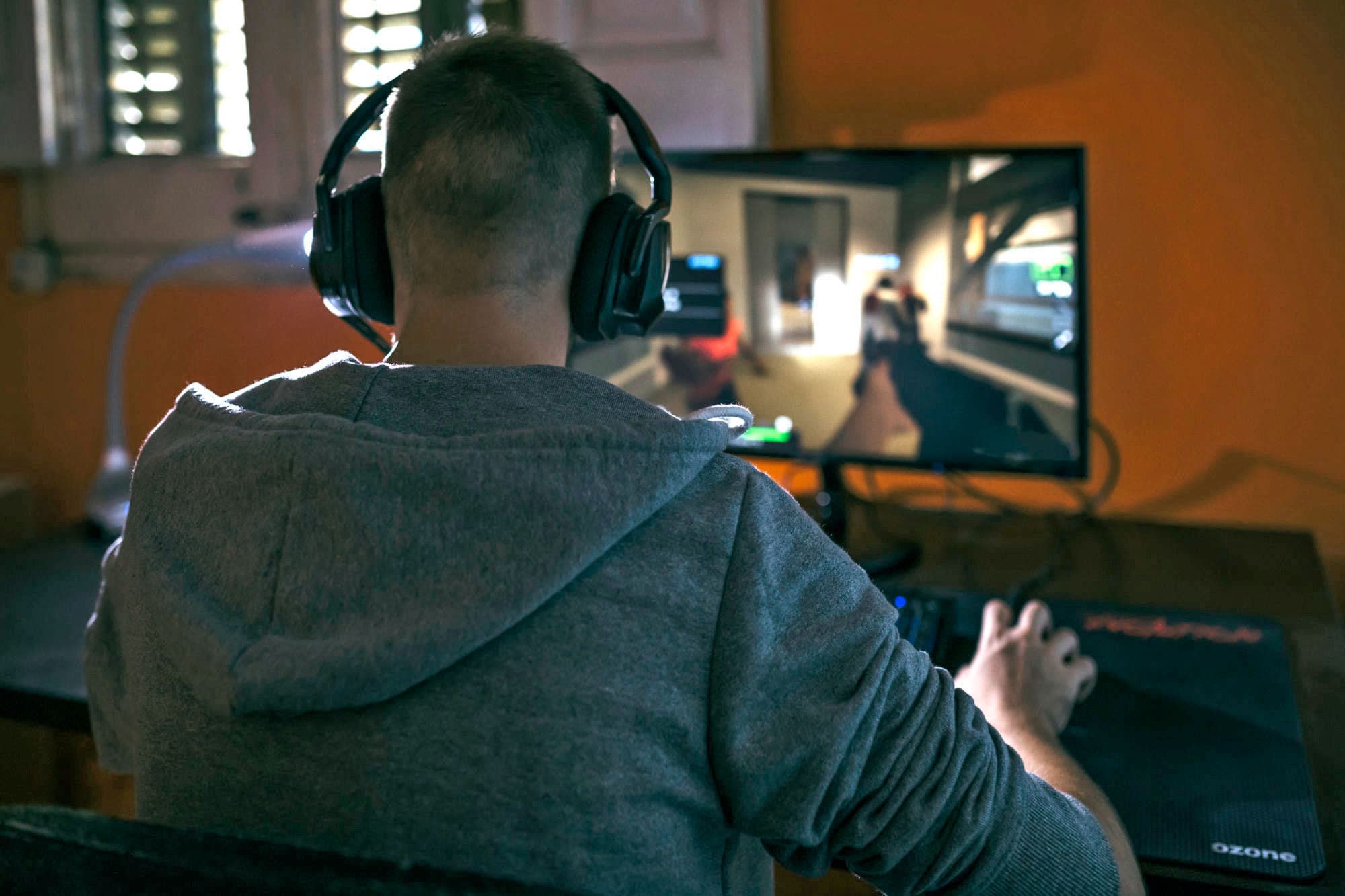 The issue of whether young people spend too much time in front of screens is a common concern around the world, especially in China where officials have introduced regulations to rein in youngsters' gaming habits. As reported by the New York Times, the Chinese government is going one step further by imposing limits on how much time children and teens spend playing computer games.

China's National Press and Publication Administration announced the regulations, which forbid those under 18 from playing games between 10 p.m. and 8 a.m. They also limit play time to 90 minutes per day during the week and three hours per day at weekends and holidays. Other rules include obliging young players to use their real names and limiting how much gamers can spend on downloadable content like in-game weapons and outfits to $28 to $57 a month depending on age.

Chinese officials say the rules are necessary to curb rates of video game addiction among young people, which they say is leading to eyesight problems and poor academic performance.

However, whether excessive time spent gaming ought to be classified as additive behavior is still very much up for debate among experts. The World Health Organization designated "gaming disorder" as a diagnosis last year, but this move drew criticism from psychologists due to a lack of clear diagnostic criteria. One issue is the question of causation: whether excessive gaming is the cause of behaviors like social withdrawal, or whether those experiencing social problems tend to cope by immersing themselves in games.

Certainly there are young people who play games to an excessive degree in a way which is detrimental to their well-being. However, it is not clear whether a model of addiction based on substance misuse is a helpful way to frame this problem. In addition, as the New York Times points out, young gamers are likely to find a way around the restrictions anyway, as they have with restrictions on VPN use in the country.

In this article: china, gaming, gaming addiction, internet, young people
All products recommended by Engadget are selected by our editorial team, independent of our parent company. Some of our stories include affiliate links. If you buy something through one of these links, we may earn an affiliate commission.