Will social media still be the same?

Welcome to your weekend! The Engadget Podcast is diving into the streaming wars ahead of Disney+ opening its doors next week, and we've got a review of the Beats Solo Pro headphones. Also, there's a big change coming to Instagram, and we'll look at some highlight stories from the past week like the Mustang Lithium EV and Microsoft's new Office app for iOS and Android. 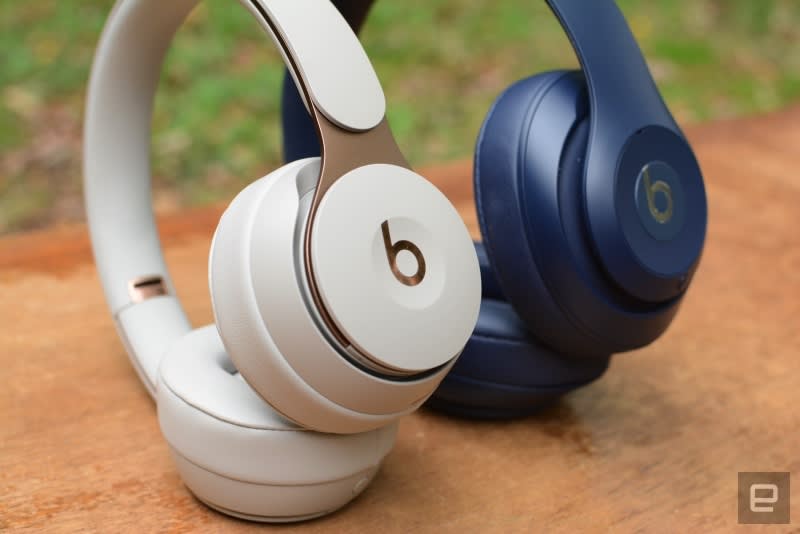 Billy Steele calls these "Beats most impressive set of headphones to date." With excellent sound, an improved design, hands-free Siri support and solid active noise cancellation, what could go wrong? Unfortunately, getting the tight seal needed was uncomfortable enough that he could only use them for about a half-hour at a time.

How much is too much?The Engadget Podcast: The streaming wars have begun

This week on the Engadget Podcast, Devindra and Cherlynn explore why Apple, Disney and HBO are launching their own streaming services and what it all means for consumers. Are they actually worth subscribing to? Is there simply too much to watch?

Row your own gears in an EV.This electric Mustang packs a manual transmission 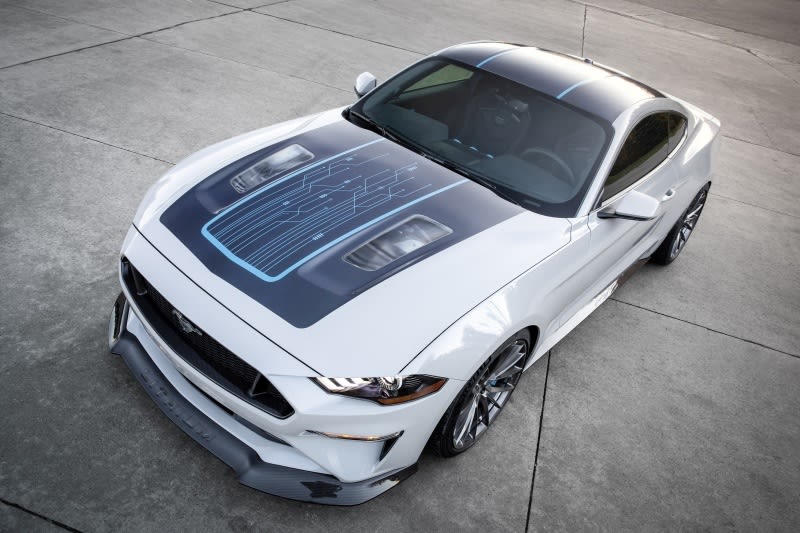 Ford has partnered with Webasto on a Mustang Lithium project car (no, it's not the Mustang-like SUV) for SEMA 2019 that mates a monstrous 900-plus horsepower electric motor with a six-speed, drag-race-ready Getrag transmission.

Like the Porsche Taycan, the Mustang Lithium has an 800-volt battery system that delivers more performance (up to a megawatt of electrical discharge) even as it reduces weight and heat. You can fine-tune the output on a 10.4-inch touchscreen, too, choosing between torque settings that range from a modest "valet" through to "beast."

The only likes you can count are the ones on your own posts.Instagram's push to hide 'Like' counts comes to the US next week 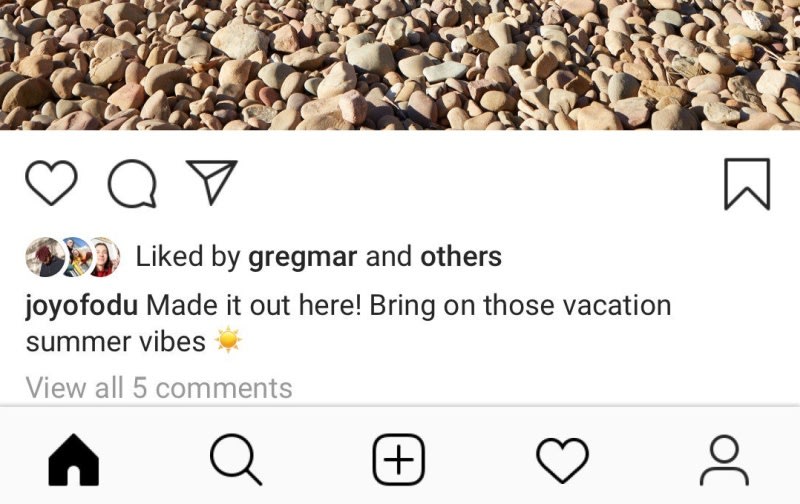 In a move that Instagram claims it's making to improve how users feel, it has been testing taking away the ability to see how many likes posts by other people have gotten. After rolling out the change in several countries around the world, Instagram head Adam Mosseri announced that next week, it is going to test the change in the US.

'I was a bag of bones. I looked like walking death, and I knew it.'Johnny Cash's powerful voice narrates his life in YouTube's 'The Gift'

Whether it's 2005's Walk The Line or, most recently, Ken Burns' Country Music, it's not hard to find a detailed account of the career of the Man in Black. What many of them don't offer though is Cash's own perspective on his life -- both the highs and the lows. With Emmy-winning director Thom Zimny's new documentary, we get just that.

You can try it out on Android right now.Microsoft's new Office app for mobile combines Word, Excel and Powerpoint 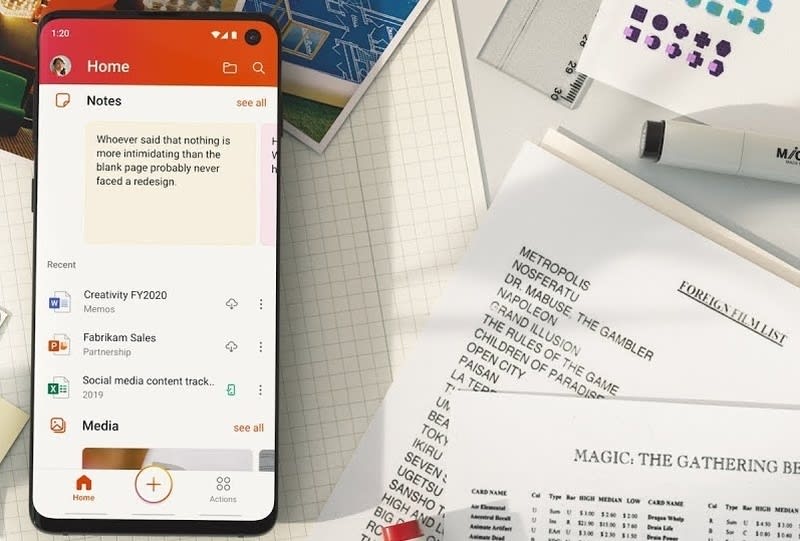 Instead of grabbing separate apps for Word, Excel and Powerpoint (aka the Office Triforce), Microsoft's new Office app puts them all together. The Office app also makes better use of your phone's talents, with the ability to take a photo of a document and turn it into an editable Word file on the fly or even do the same with printed-out tables in Excel. It's available for public testing on Android, while an iOS test group is already full.