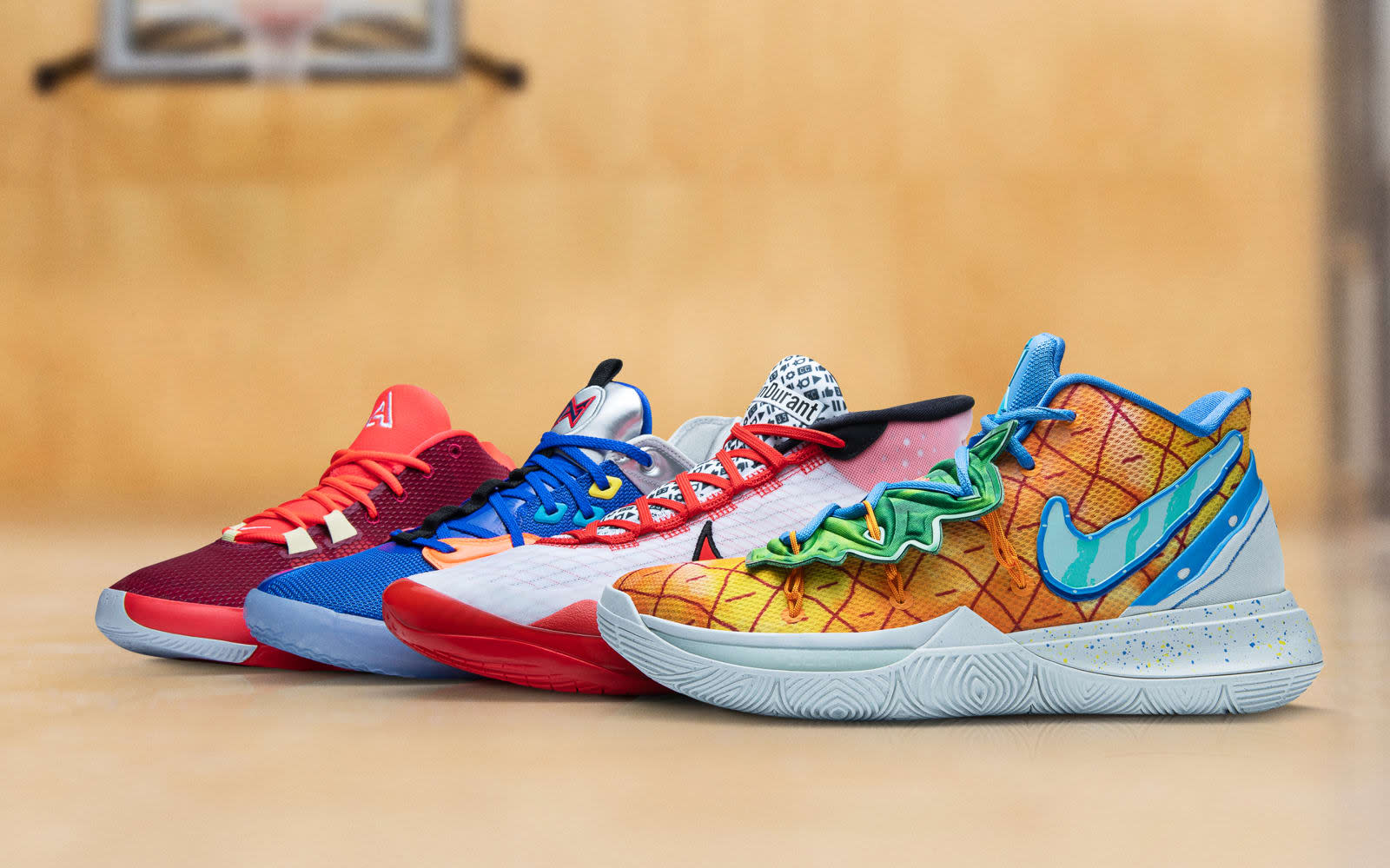 Nike will stop selling its sneakers and clothing on Amazon, ending a pilot program that started in 2017, the company said. The move comes as part of Nike's overhaul of its marketing and retail strategy and the hiring of former eBay executive John Donahoe as its next CEO. "As part of Nike's focus on elevating consumer experiences through more direct, personal relationships, we have made the decision to complete our current pilot with Amazon Retail," Nike said in a statement to Bloomberg.

During the pilot program, Amazon purchased sneakers and apparel directly through Nike, rather than buying them via third parties. The aim was reportedly to ease concerns among other companies about third-party resellers that were sullying their brands with fake merchandise. Amazon had allegedly been developing a registry of vetted vendors, and Nike would make a big splash as the first approved brand.

Nike supposedly thought that partnering with Amazon would give it more control over third-party sellers and potential counterfeit goods. However, as many companies have found on Amazon, eradicating third-party sellers is a game of wack-a-mole, with a new vendor popping up for each one removed.

As part of Nike's focus on elevating consumer experiences through more direct, personal relationships, we have made the decision to complete our current pilot with Amazon Retail. We will continue to invest in strong, distinctive partnerships for Nike with other retailers and platforms to seamlessly serve our consumers globally.

Amazon has supposedly been preparing for the break, according to Bloomberg, by developing a network of third part sellers so you can still buy Nike shoes on the site. At the same time, Nike will continue to use Amazon's AWS web services.

Nike has significantly expanded into direct online, tripling sales in that area since 2013. However, retail still makes up about 68 percent of its business, and the company has tried to make that more holistic and tech friendly with the SNKRS app, collection points, vending machines and more. By hiring a former eBay CEO, however, it could push even further into online sales.

Meanwhile, Nike's departure could be a blow for Amazon, which has been slammed lately for selling counterfeit and even dangerous goods. It has mostly kept a hands-off approach and let brands police the problem, but recently it vowed to spend billions of dollars to keep vendors from selling such illegal products.

In this article: Amazon, Apparel, business, Counterfeit, gear, Nike, Pilot, Shoes
All products recommended by Engadget are selected by our editorial team, independent of our parent company. Some of our stories include affiliate links. If you buy something through one of these links, we may earn an affiliate commission.