And some of its Black Friday deals start on Sunday.

Black Friday is just around the corner, and Google is sharing a sneak peek of the sales it will offer. We've rounded up the tech deals to look out for. Most start on November 28th, but a few sales will go live on November 24th.

Starting Sunday, November 24th, you'll be able to get the Pixel 4/4XL for $599 -- that's a $200 savings. We scored both phones in the mid-80s when we first reviewed them. While the gesture controls do feel like the future and Google Assistant is noticeable faster and smarter, Motion Sense is finicky, Face Unlock could be more secure and the design is a bit boring.

Google will also drop the price of the Pixel 3a/3a XL to $299 ($100 off the current list price of $399). We scored the Pixel 3a/3a XL in the high-80s. If you're looking for the Pixel's best features on a budget, this could be the deal for you. You'll get solid performance, good camera performance and a headphone jack. 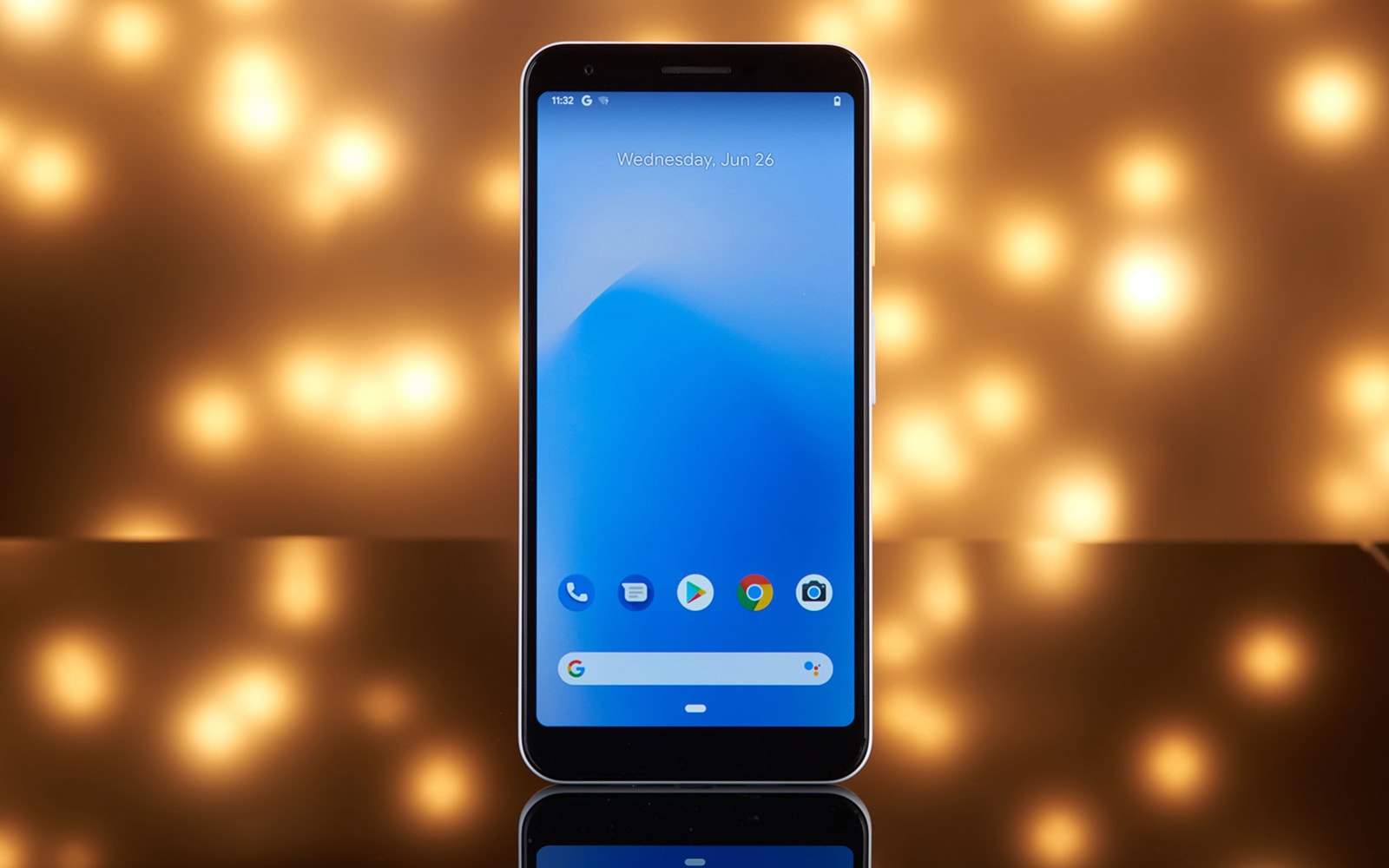 Another early deal, the Pixel Slate and accessories (usually priced at $1057.99) will be on sale for $449 beginning November 24th. The Pixel Slate is Google's first Chrome OS tablet meant to compete with the iPad Pro and Surface Pro. It does have powerful hardware and an elegant design, but the software experience is confusing and frustrating, which is why we only scored it at 69.

One advantage of the Pixel Slate is that it comes with accessories to extend its capabilities. The beauty of this deal is that it will include some of those add-ons, though we don't know which are in the bundle just yet. 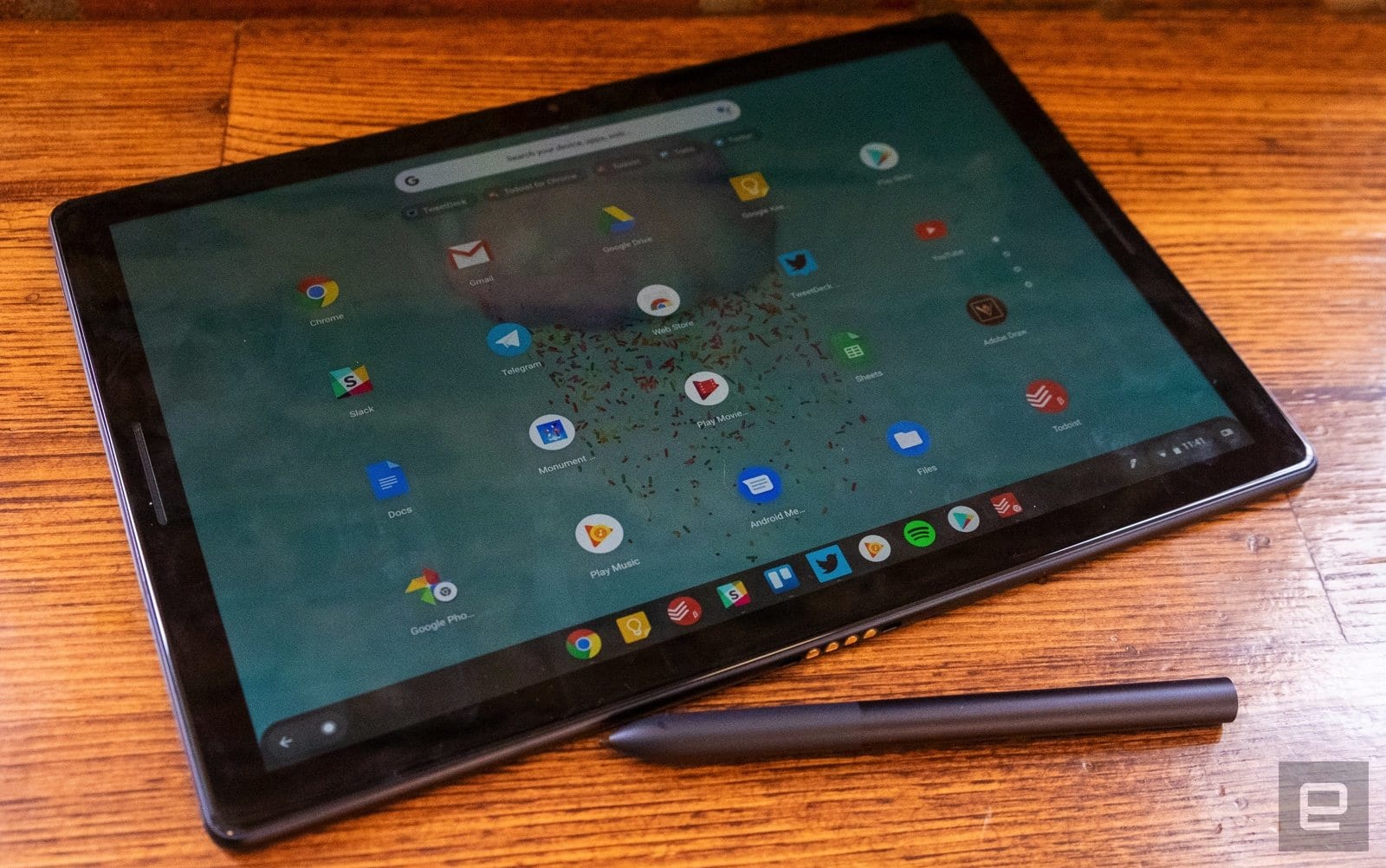 As part of the Black Friday madness, you'll get $80 off when you bundle Google Stadia Premiere with Nest Wifi. Usually priced at $478, that combo will be on sale for $398. The game streaming service is set to launch tomorrow, and it could usher in a new era of gaming. It promises unparalleled graphical power, near-instant access and the ability to play titles on almost any screen. Of course, we don't know yet if it will deliver, but the $80 savings makes this a more appealing gamble. 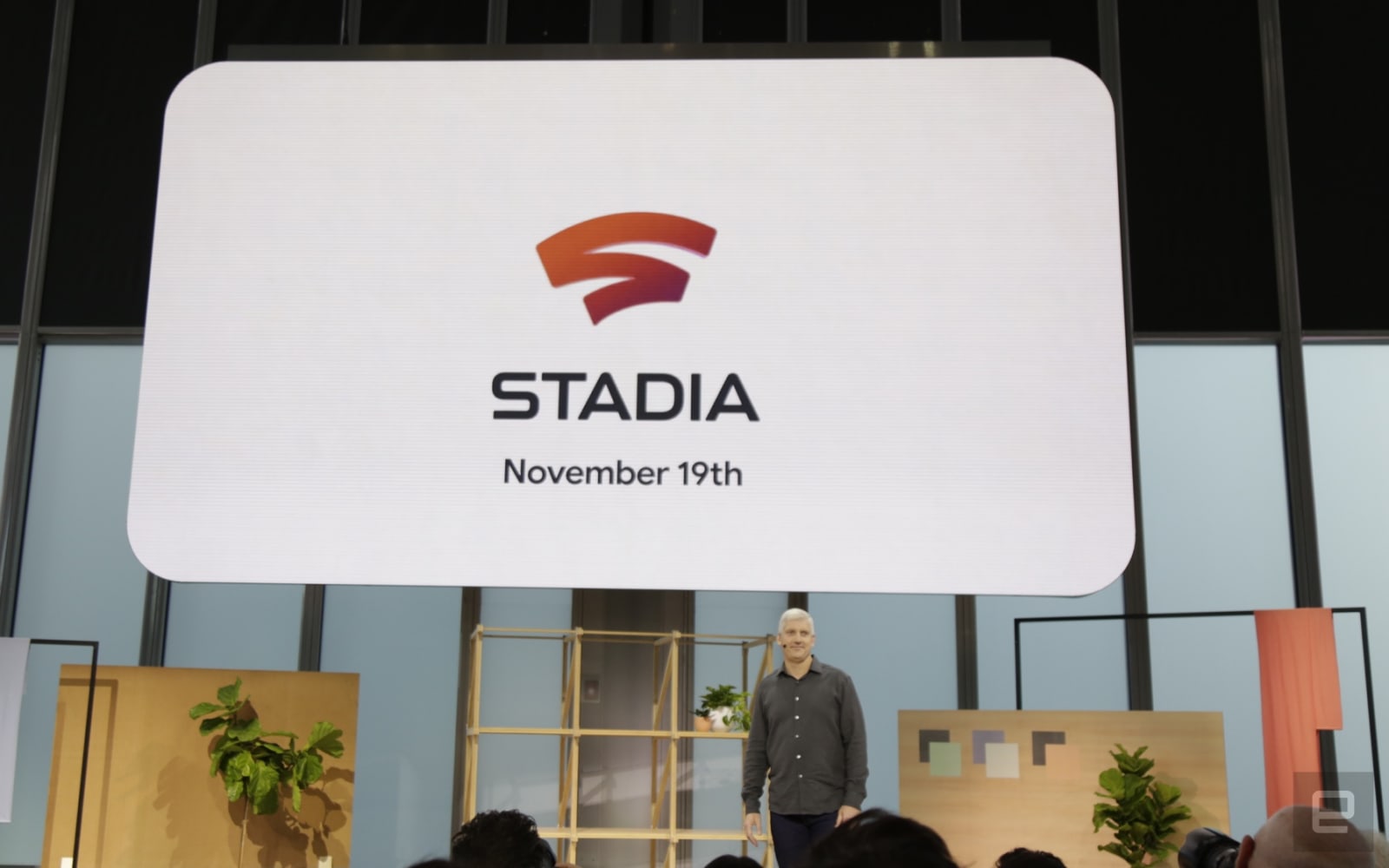 Not interested in the bundle? Google will also offer Nest WiFi router and point at a standalone discount. You'll be able to get that combo for $229 ($40 off). We gave Nest WiFi a solid score (89) and appreciate how easy it is to install. It has better performance than its predecessor and it comes with a built-in voice assistant, whether you want it or not.

The Nest Hub Max has a 10-inch display and a camera. It works with gesture controls, and it can double as a Nest Cam. If you're looking for something slightly smaller (7 inches) and don't want the camera, the Nest Hub might be the way to go. And if you just want a smart speaker without a display, the Nest Mini might fill that need -- and deliver powerful sound. 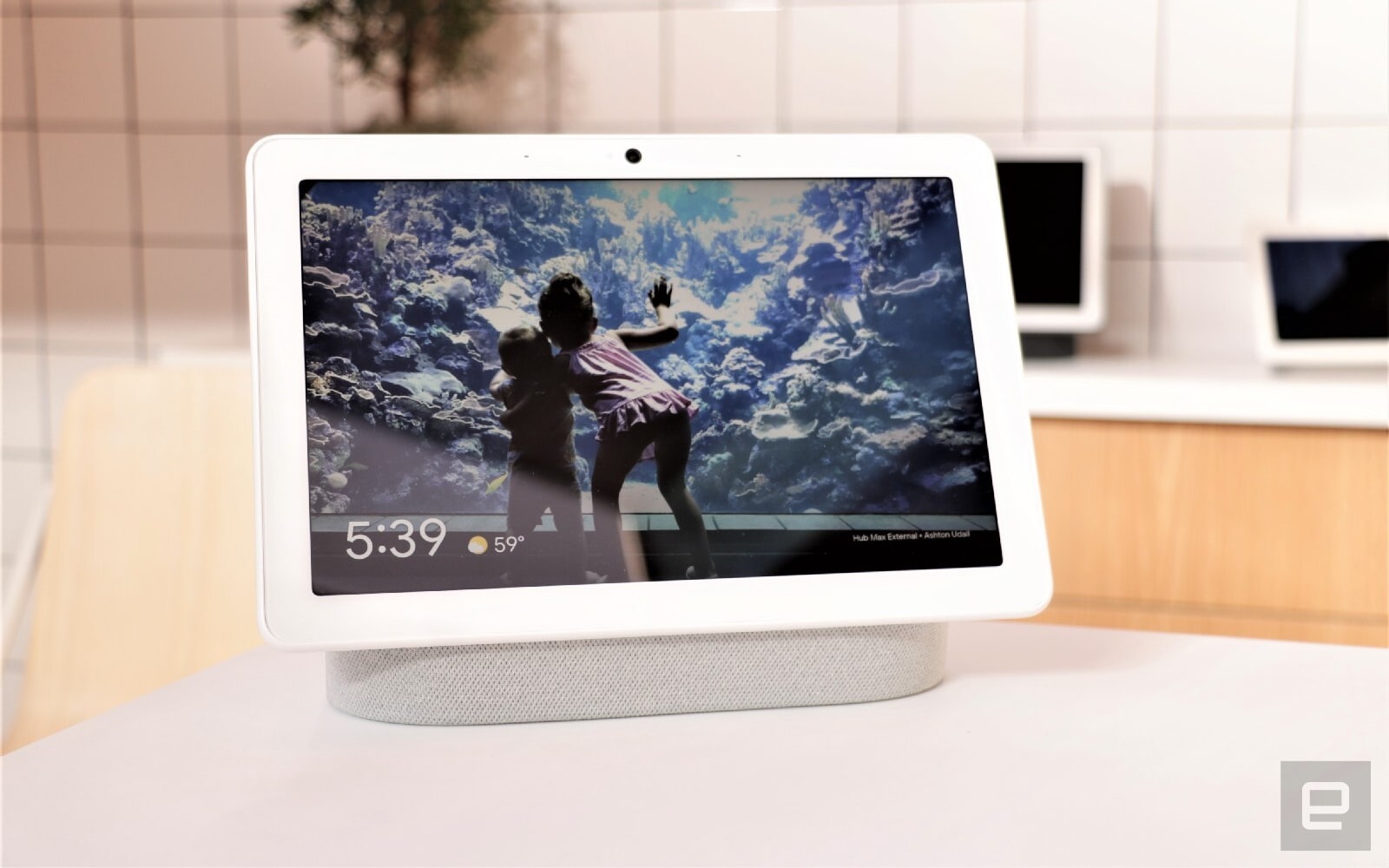 The Nest Hello Doorbell will drop to $149 (an $80 savings). If you're looking for a video doorbell and you're ready to commit to the Google-Nest ecosystem, this might be the time to buy the Hello. It comes with super-spy features like facial recognition and continuous video recording, but you'll need a subscription to make the most of it. 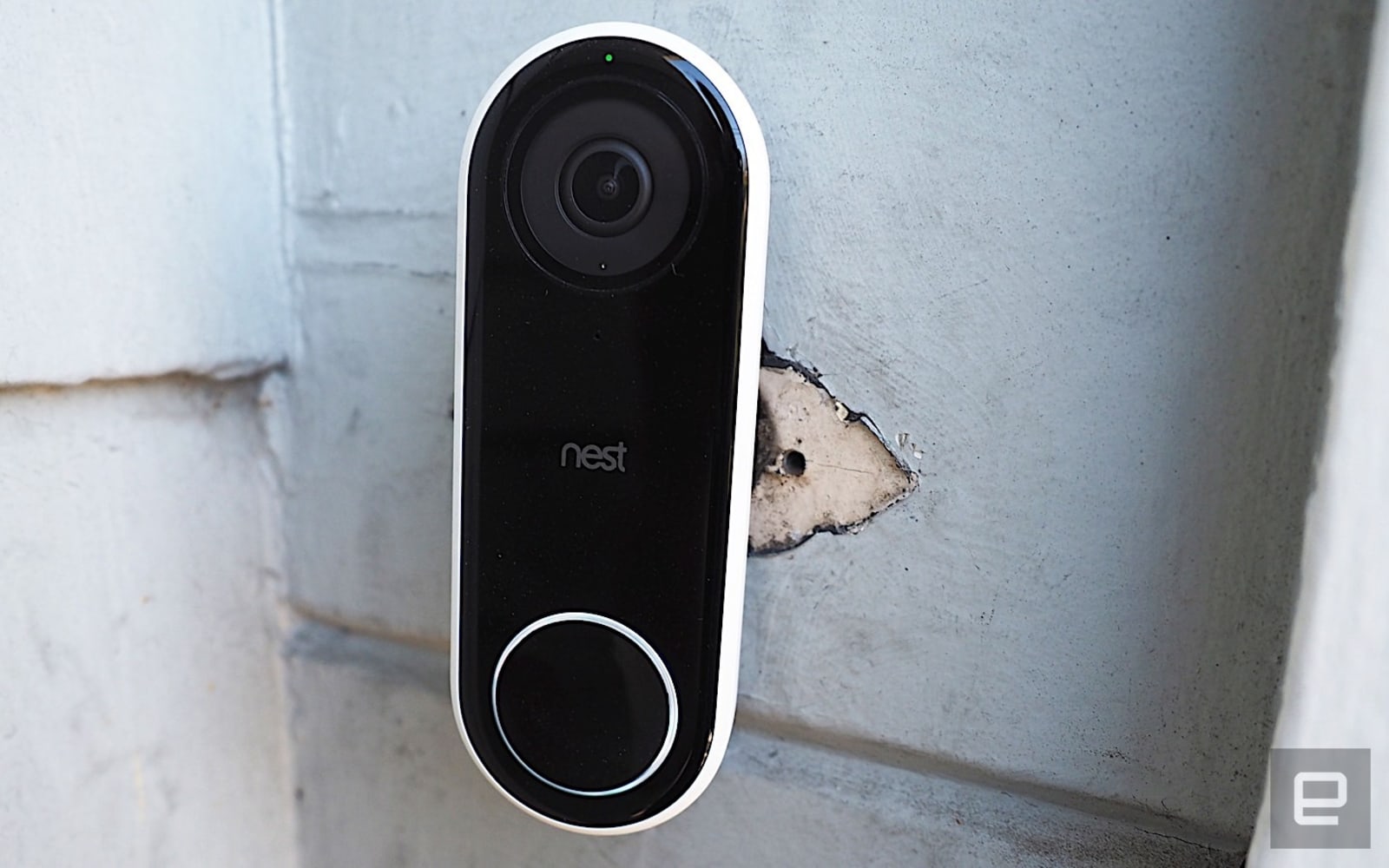 If you're hoping to watch your yard (not just your front door), you might be happy to learn that Google will drop the price of its Nest Cam Outdoor to $159 ($40 off).

And finally, Google's Black Friday deals will drop the price of Nest Protect, the company's smart smoke detector, to $99 (that's a $20 savings) and its Nest Learning Thermostat to $179 (a $70 savings).