Save up to $1,000 on Lenovo ThinkPad laptops ahead of Black Friday

Lenovo has discounted nearly every laptop it makes.
I. Bonifacic|11.22.19
@igorbonifacic

With the exception of Amazon, most of the pre-Black Friday sales we've seen so far have been pretty tame. Not so with Lenovo's early Black Friday sale. Not only can you get as much as 45 percent off one of the company's laptops, which in some cases translates to more than $1,000 in savings, but Lenovo has put nearly every one of its portable computers on sale (some companies have no chill when it comes to Black Friday, it seems). Together, those two things make Lenovo's sale one of the more compelling ones we've seen ahead of actual Black Friday.

With so many different laptops on sale, we've decided to highlight only a handful of models we really like. As such, you might also want to take a look at the company's own deals page. Note that to take advantage of all the deals we detail below, you'll need to input the code "THINKSGIVING" (ugh, we know) at checkout. It's also worth noting that Lenovo plans to hold another sale during Black Friday, so keep an eye out for that if nothing you see here interests you. 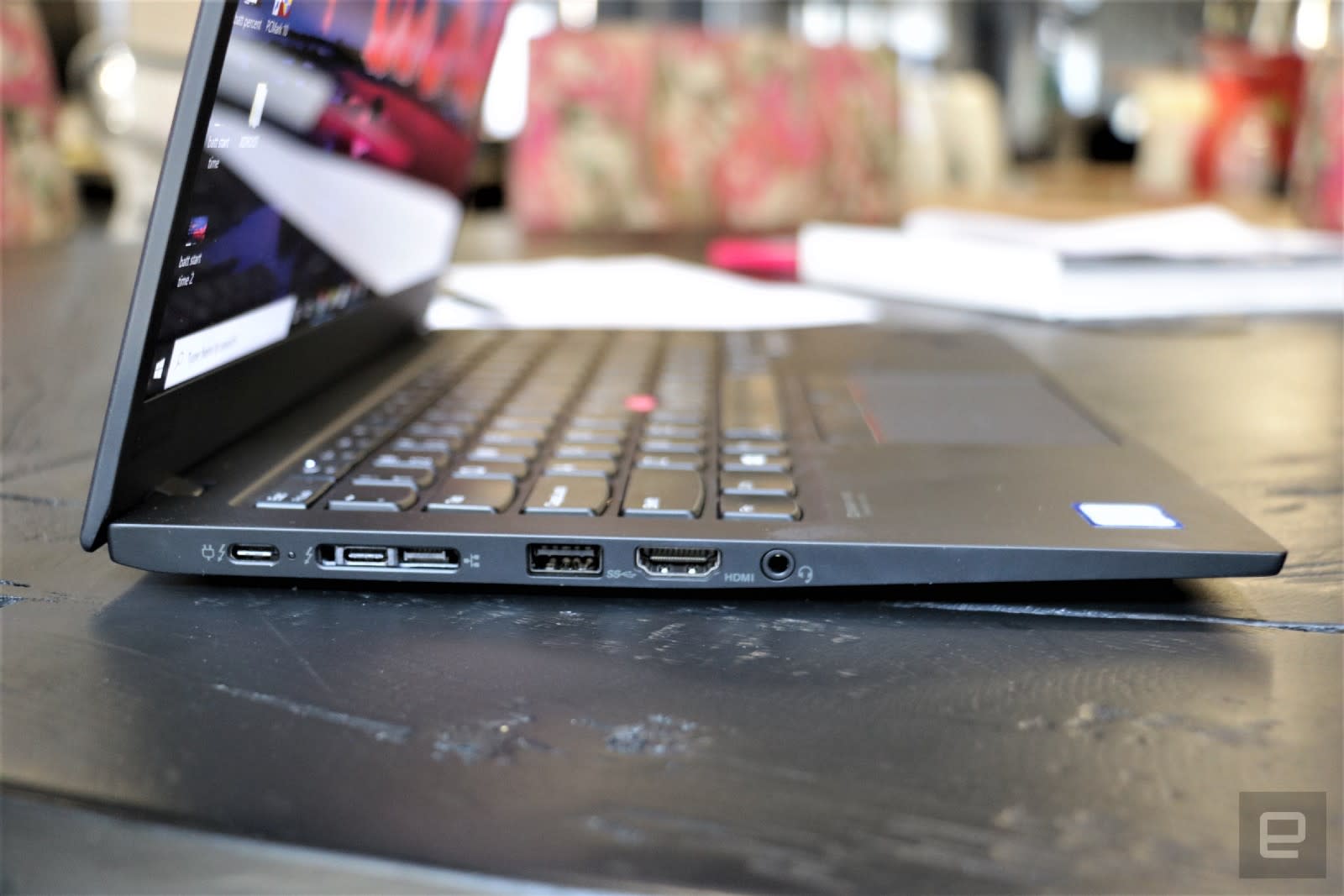 The X1 Carbon is Lenovo's flagship laptop. It's the model you think of when you think of the ThinkPad brand. Lenovo has discounted our favorite configuration by $967, making it $1,182, instead of $2,149. This model comes with an eighth-generation Intel Core i5 processor, 14-inch IPS display, 8GB of RAM and a 256GB SSD. We gave the X1 Carbon series a score of 86 when we reviewed one of the 2019 models this past summer. Highlights included a comfortable keyboard, a handy privacy shutter for the webcam and a good mix of ports. For what it's worth, though, we weren't fans of the inconsistent brightness of the display and battery life on the UHD model. 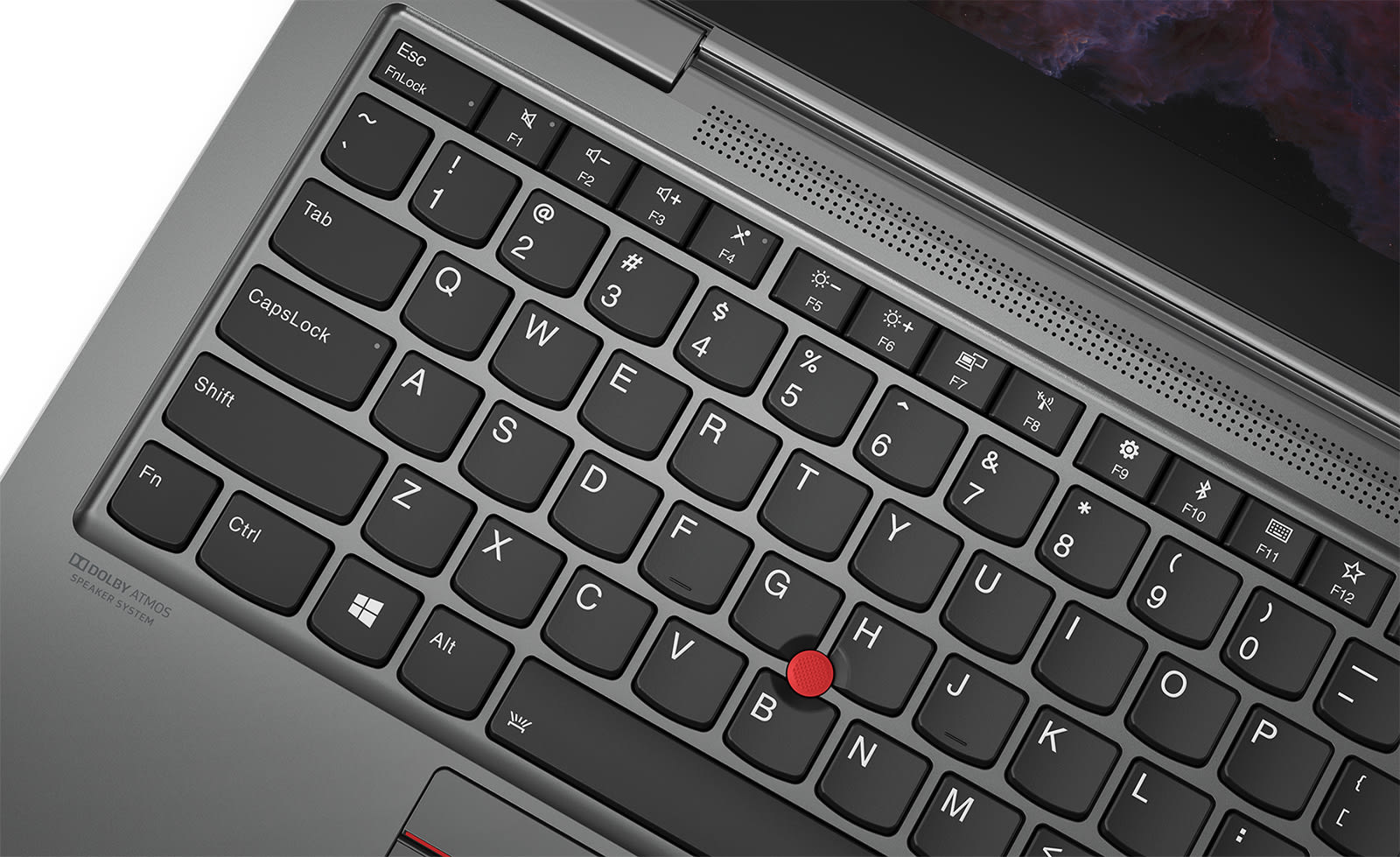 If you want the versatility of a two-in-one, the company's Yoga convertible is another option. The ThinkPad X1 Yoga model that stuck out to us features an eighth-generation Core i5 processor, 8GB of RAM and 256GB of internal storage. Lenovo has cut the price of this model by $1,025 so that it now costs $1,253 as opposed to $2,279. As a rule of thumb, we generally like the Yoga series. Most recently, we gave the 2018 model a score of 84, praising it for its great keyboard, touchpad and battery life. 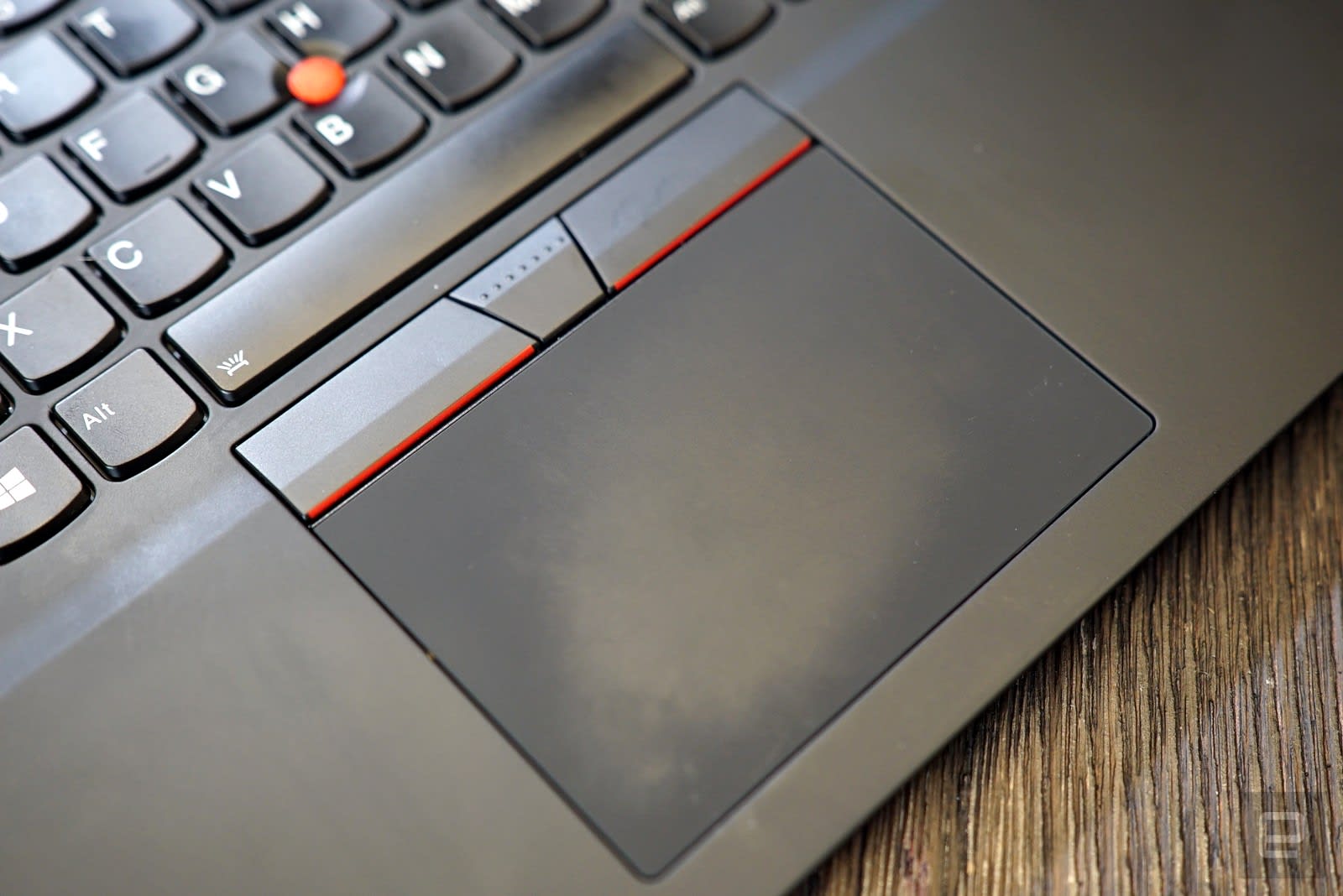 For one of the most powerful computers Lenovo sells, check out the ThinkPad X1 Extreme. The model that caught our eye is currently $1,616, down from $2,939. It comes decked out with a ninth-generation Core i7 processor, 16GB of RAM and 512GB of storage. Of the three laptops highlighted here, we liked the Extreme the most, giving it a rating of 88 when we reviewed it last year. Engadget's Terrence O'Brien, normally not one for superlatives, said the Extreme's keyboard "blows every other laptop on the market out of the water." Besides mediocre battery life, his only other complaint with the Extreme was its lofty asking price, which this sale conveniently addresses.