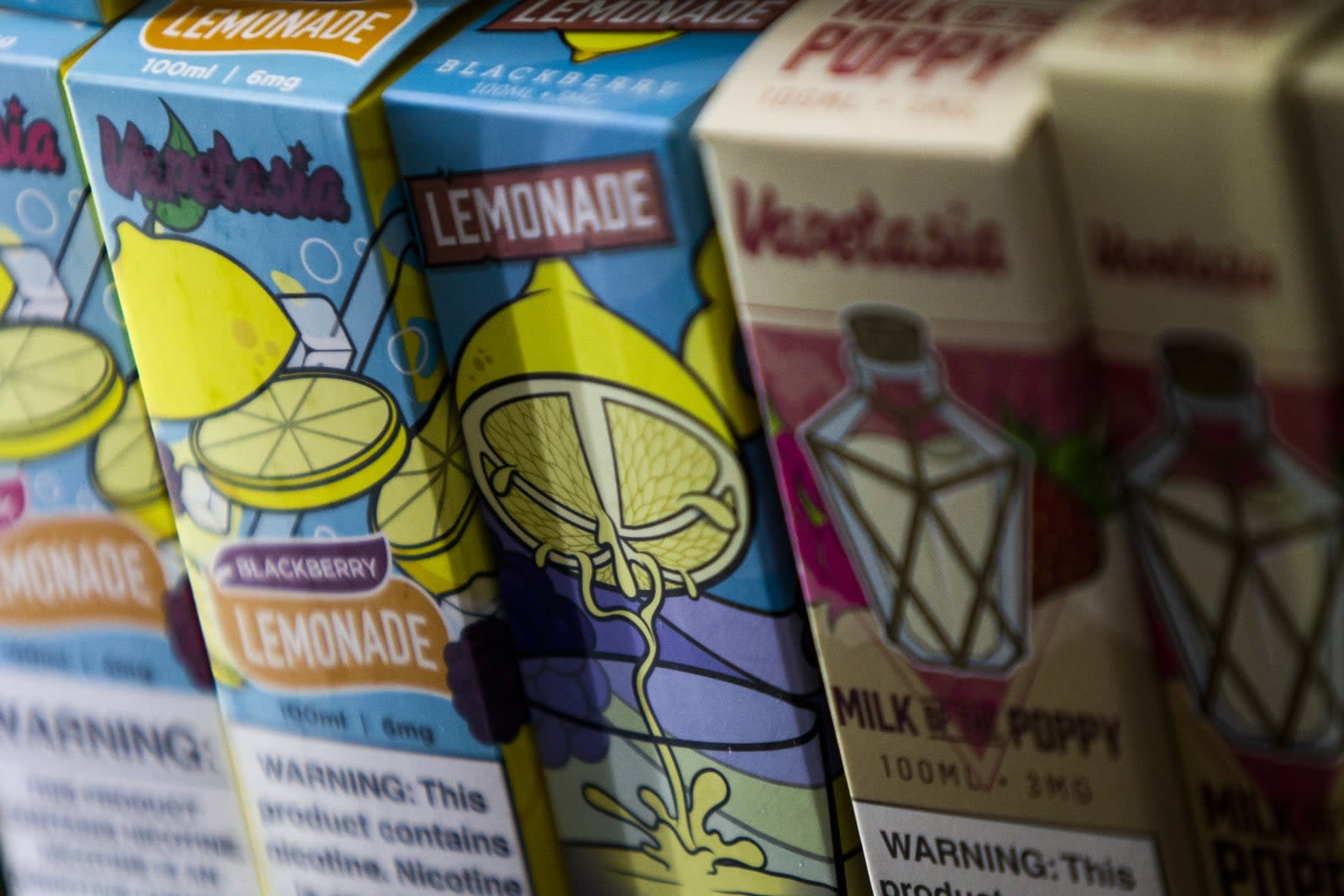 New York City is set to become the largest city in the US to ban non-tobacco flavored e-cigarettes. The city council voted 42-2 to ban them, and Mayor Bill de Blasio will sign the bill or let it pass into law, according to his deputy press secretary.

The move is designed to curb teen vaping. New York City Health Commissioner Dr. Oxiris Barbot noted recently that there's evidence of kids as young as 11 using e-cigarettes. Around 1 in 15 middle school students in the city have said they do so.

"New York City is finally addressing a public health crisis which has been mounting for years while state and local governments across the nation did next to nothing. We are finally taking action to address the resurgence of youth nicotine addiction caused by e-cigarette usage," Mark Levine, who introduced the legislation and is chair of the council's health committee, said in a statement to CNBC. "With this vote, the City Council is moving to ban the fruity, minty, candy-like flavors of e-cigarettes which were clearly designed to appeal to young people in the first place."

A lung disease that has been linked to vaping has caused the deaths of 42 people across the US and affected more than 2,100 people. The Trump administration has wavered over whether to ban flavored vape pods at the federal level, or raise the minimum e-cigarette age to 21 to combat teen vaping.

This week, attorneys general in New York, California and Washington, D.C. filed separate lawsuits against Juul, claiming that the e-cig manufacturer targeted young people and used deceptive marketing. The company, which stopped selling flavored vape pods over the last several weeks, has been under scrutiny for some time from regulators over similar concerns.

In this article: e-cigarette, e-cigarettes, e-cigs, gear, health, medicine, new york city, newyorkcity, politics, teen vaping, teenvaping, vape, vaping
All products recommended by Engadget are selected by our editorial team, independent of our parent company. Some of our stories include affiliate links. If you buy something through one of these links, we may earn an affiliate commission.