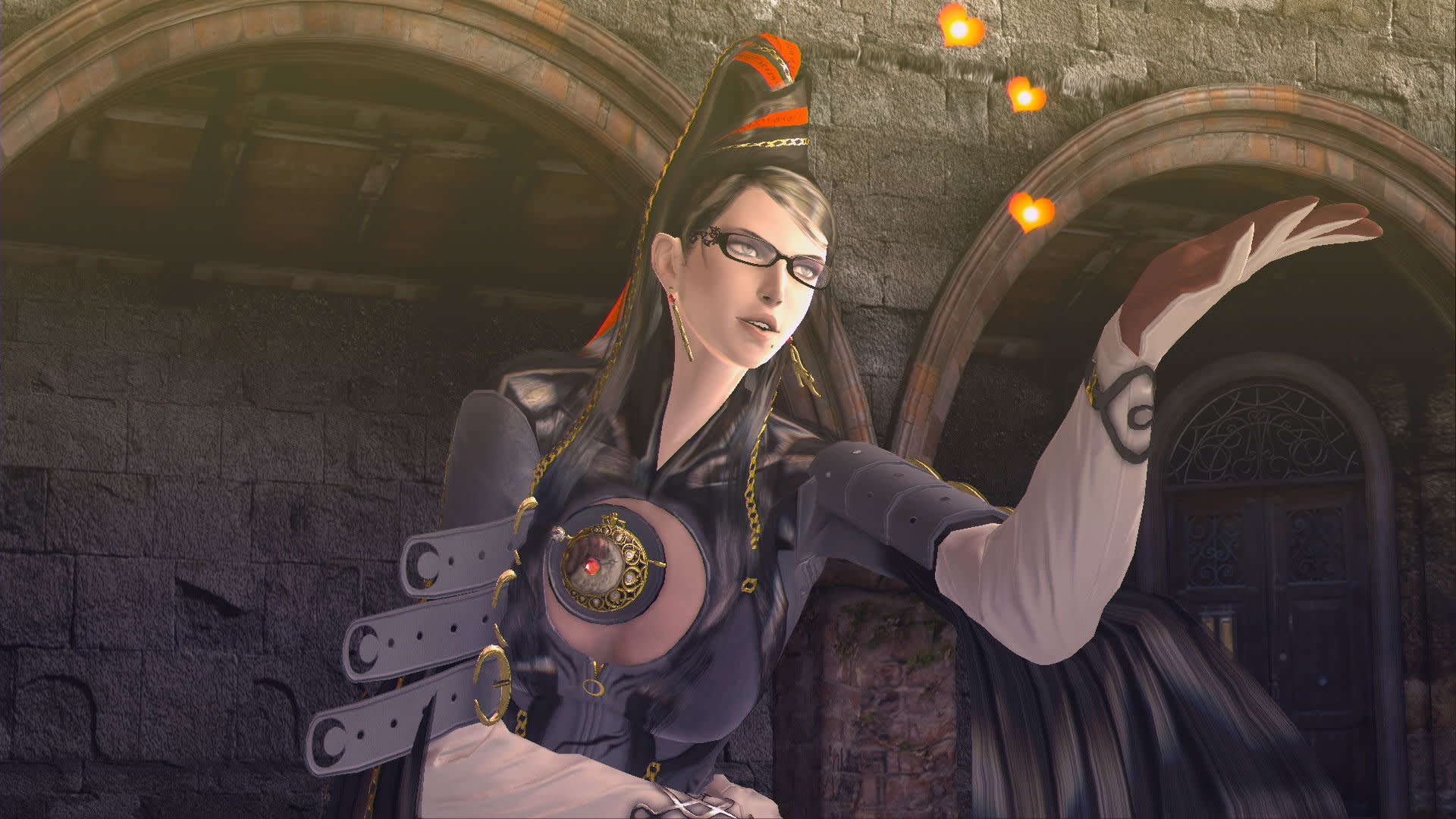 It appears that Platinum Games will release current-gen remasters of Bayonetta and Vanquish, two of the studio's most popular games, early next year on Xbox One. This week, separate listings for the two titles, along with a bundle that includes both of them, have appeared on the Microsoft Store. They were first spotted by Siliconera.

According to the listings, Platinum will re-release both games on February 18th to celebrate their 10-year anniversaries. What's more, both titles will be playable at 4K and 60 frames per second on the Xbox One X. You could already play the games at 4K on PC if you had the necessary hardware. At the moment, it's unclear if the remasters will make their way to PlayStation 4 as well -- though that seems like a safe bet. While it's best to be skeptical of any leak, retailer listings tend to be more accurate than others -- see the massive Walmart Canada leak that came out ahead of E3 2018.

Bayonetta and Vanquish have a lot of history between the two of them. Of the two, most people are probably more familiar with Bayonetta. It first came out on PlayStation 3 and Xbox 360 in 2009, before making its way to Nintendo Switch, Wii U and PC in later years. It was directed by Devil May Cry (and Okami) creator Hideki Kamiya. Like Devil May Cry, Bayonetta is an over-the-top action game. Players control Bayonetta, a shapeshifting witch, through a variety of thrilling combat encounters. The game is equal parts bizarre and brilliant.

Vanquish, meanwhile, is best described as a fast-paced and very anime take on Gears of War. It was first released on PlayStation 3 and Xbox 360 in 2010, and was directed by Resident Evil mastermind Shinji Mikami. The story is mostly nonsensical, but the game itself is a lot of fun, especially if you grew up on a diet of action movies. Vanquish is more of a cult-classic than Bayonetta (the latter has spawned two sequels), but both are well worth your time if you enjoy something a bit more off the beaten path.

In this article: av, Bayonetta, gaming, microsoft, Platinum Games, PlayStation 4, PS4, remastered, sony, Vanquish, Xbox One, Xbox One S, Xbox One X
All products recommended by Engadget are selected by our editorial team, independent of our parent company. Some of our stories include affiliate links. If you buy something through one of these links, we may earn an affiliate commission.