The Morning After: 'Matrix 4' release date sets up a Keanu Reeves double feature

Tonight we'll be watching The Game Awards, but first we're plotting out a dual Matrix/John Wick marathon that will take place next May. Also, Twitter is building a new future for social networks, and Skydio's new self-flying drone is the best one yet.

Clear your schedule.'The Matrix 4' premieres in theaters on May 21st, 2021 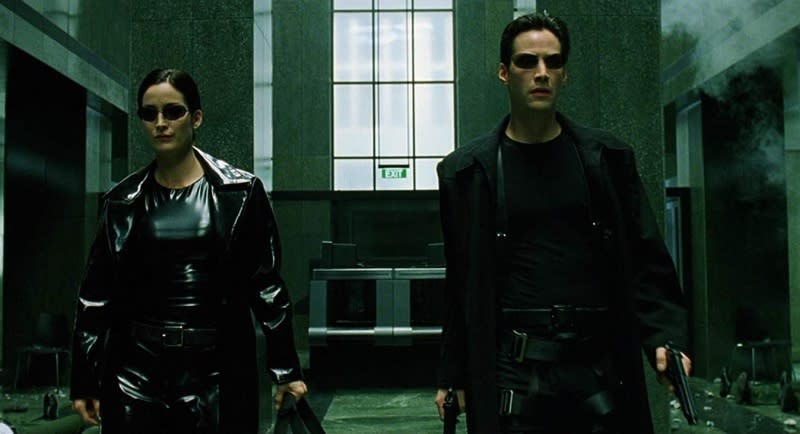 Warner Bros. has set the sequel's release date for May 21st, 2021, or right smack in the middle of blockbuster movie season. Not only that, but the title is scheduled to arrive the same day as John Wick 4 -- who's in for a Keanu Reeves double feature?

Like blockchain, but for social media.Twitter will fund development of an open social media standard

In a series of tweets, Twitter CEO Jack Dorsey said his company will fund a "small independent team" -- called Bluesky -- of up to five open source architects, engineers and designers. The platform will have just one purpose: find an existing decentralized standard to advance or create one from scratch. 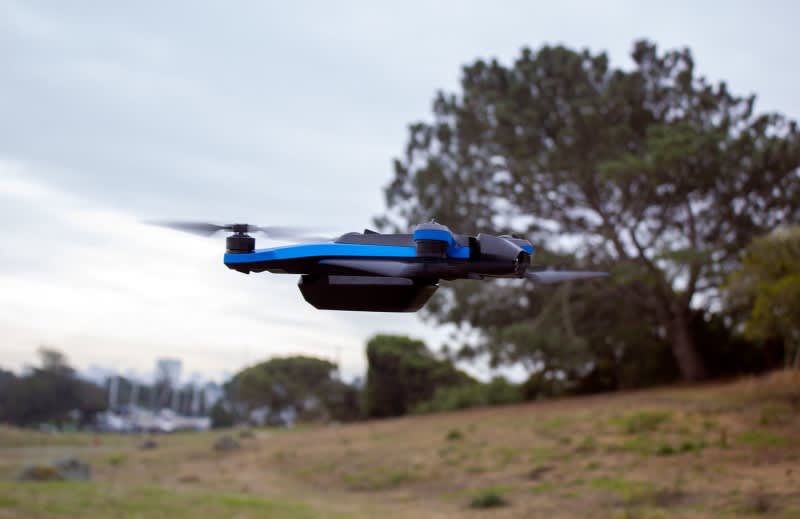 This time around, AI obstacle avoidance and follow features are improved, the drone is faster and battery life is longer. But to get the full experience, you'll need to pay at least $149 more for a controller.

FYIAmazon breaks down its Christmas delivery cut-offs for 2019 Prime members can take advantage of Amazon's same-day delivery service, which they can get for free on orders over $35, until December 24th 9:30AM local time. And in the event something goes terribly wrong with their Christmas Eve dinner, they can take advantage of Amazon's free two-hour grocery delivery until 3-to-5PM local time for Whole Foods orders and until 8PM for Amazon Fresh orders. 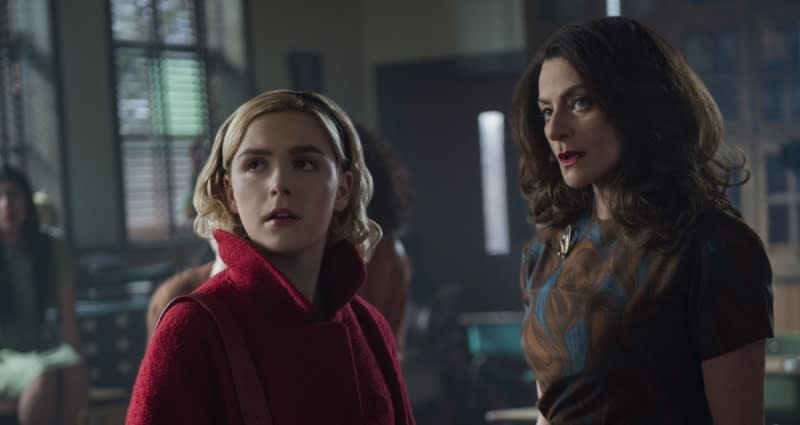 Netflix's January will be defined by one glaring, impossible-to-miss departure: Friends is leaving the service at the end of 2019 before it returns on HBO Max. 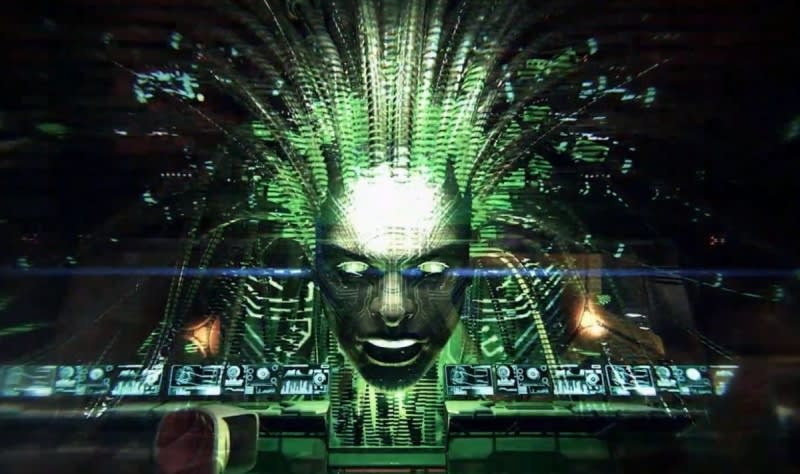 The Game Awards will air tonight at 8:30PM ET, and no matter who takes home a trophy, gamers can enjoy some free action starting earlier in the day. That's because its Game Festival will make first-look demos for a dozen-plus indie games available through Steam for 48 hours starting at 1PM ET.