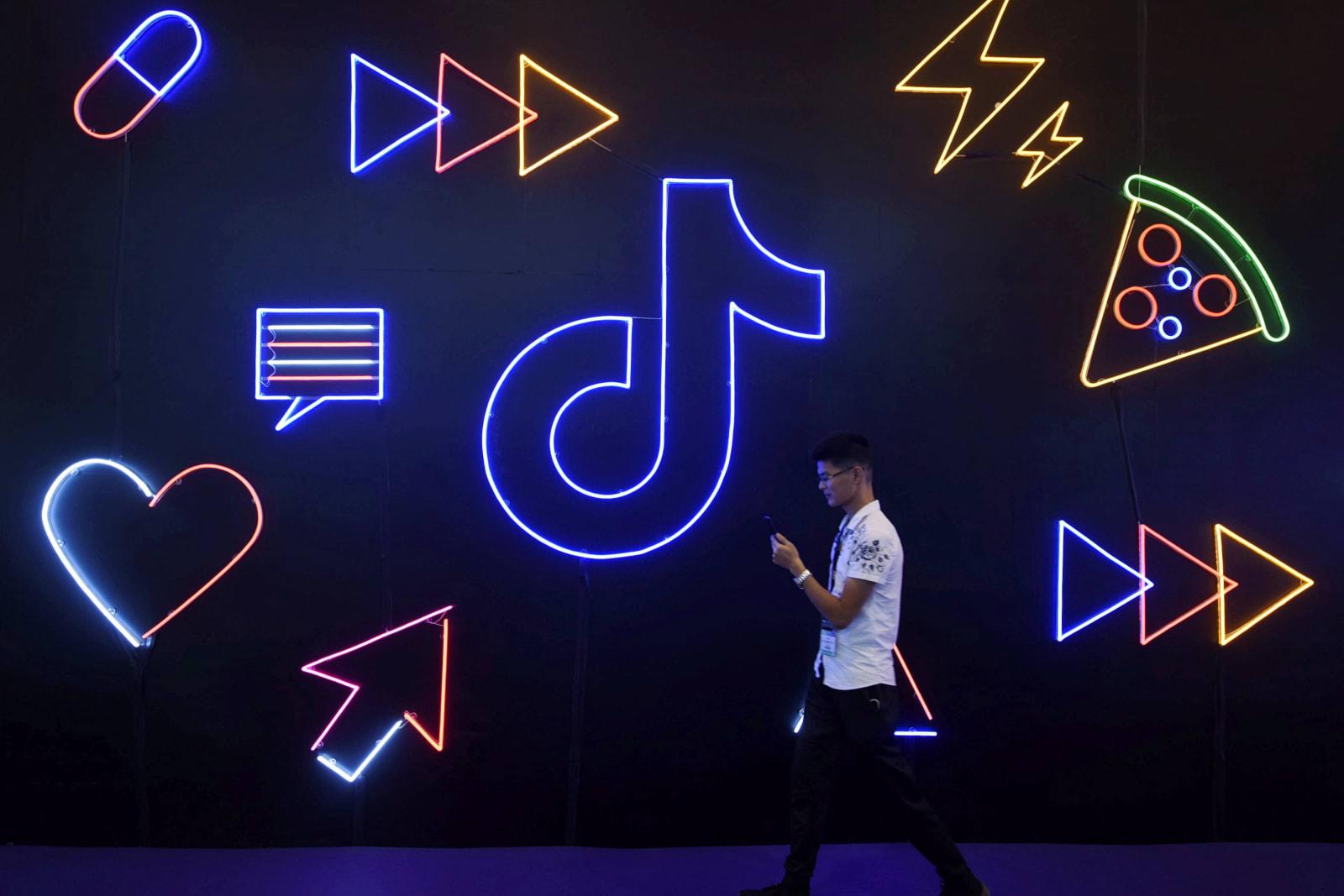 The US is growing increasingly suspicious of foreign-made apps. House national security subcommittee chairman Rep. Stephen Lynch has sent letters to Apple and Google asking whether or not they require app developers to disclose "potential overseas affiliations" before software shows up in their respective stores. The congressman is worried about claims that apps like TikTok, Grindr and FaceApp may be providing sensitive data to the governments of China and Russia.

There's no clear evidence that companies like these have sent sensitive info to less-than-friendly government agencies. TikTok owner ByteDance, for example, has maintained that its US operations are detached from those in China. However, that hasn't satisfied critics concerned about China's influence, such as TikTok temporarily pulling a video highlighting China's mistreatment of Uighur Muslims. The US government went so far as to make Kunlun sell Grindr by June 2020 to eliminate any questions of security risks. Apple and Google won't necessarily be forced to reveal foreign roots for mobile apps, but they'll undoubtedly be under pressure to explain their roles in distributing those apps.

In this article: app store, apple, bytedance, china, congress, faceapp, gear, google, google play, grindr, house of representatives, internet, politics, security, tiktok
All products recommended by Engadget are selected by our editorial team, independent of our parent company. Some of our stories include affiliate links. If you buy something through one of these links, we may earn an affiliate commission.