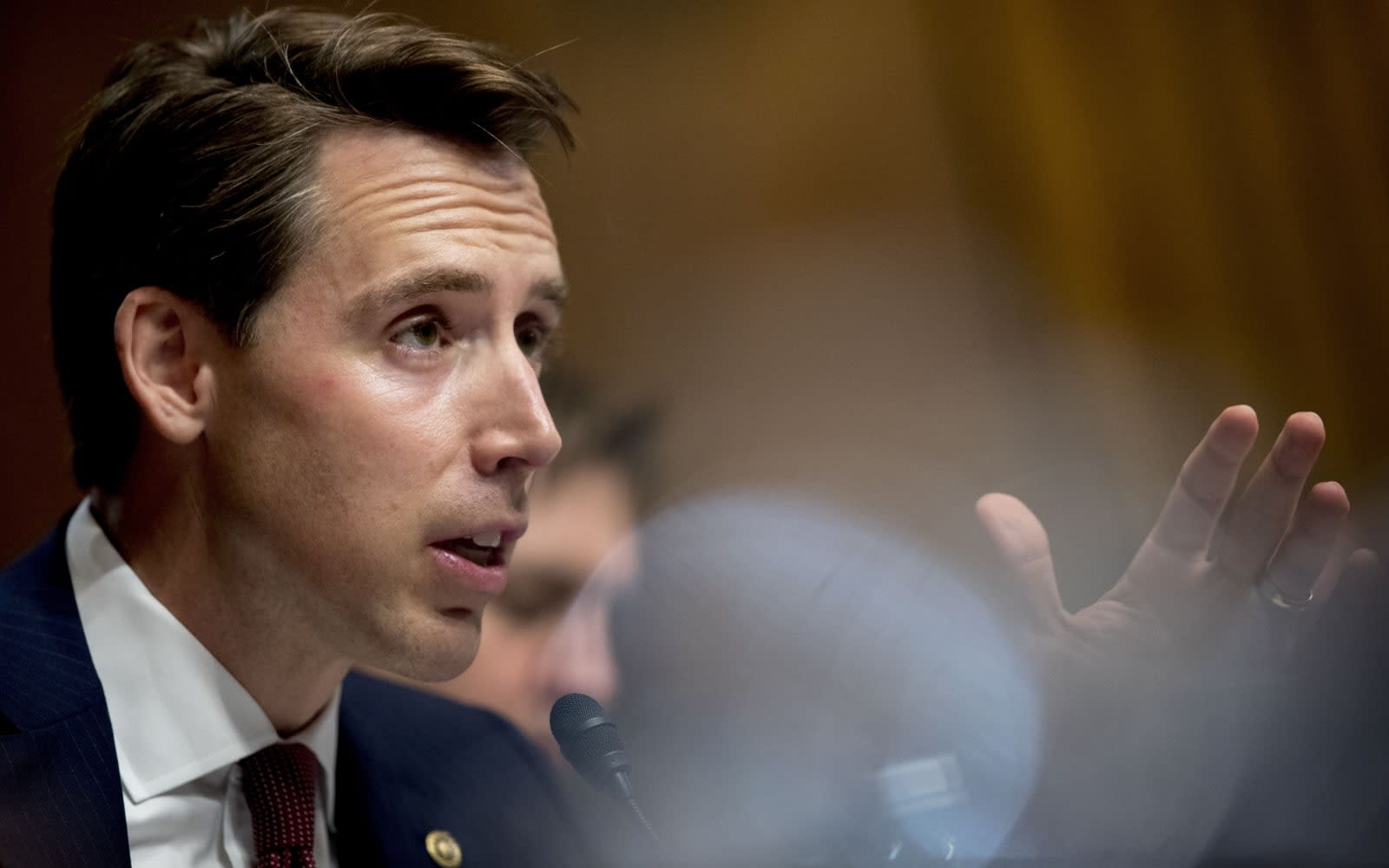 US Senator Josh Hawley (R-Missouri) wants to make it illegal for US companies to store user data or encryption keys in China. He also wants to prevent Chinese companies from collecting any more info from American users than is necessary to provide their service. He proposed these measures as part of a new National Security and Personal Data Protection Act announced today.

The changes could impact companies like Apple and TikTok. Per Chinese law, Apple began storing Chinese users' iCloud accounts in a Chinese data center last year. Apple says it still controls encryption keys, but Hawley sees this as a national security threat. And like other senators, Hawley fears TikTok's owner ByteDance could be pressured to cooperate with intelligence work by the Chinese Communist Party. TikTok has denied those accusations.

According to a one-page summary released by Hawley's office, "China and countries that similarly threaten America's national security are taking steps to vacuum up our sensitive data." Supposedly, this act would prevent that. But it could also cause serious problems for tech companies that are legally obligated to store data in China. It might force them to leave China altogether.

Hawley has previously proposed making user data "portable" across social networks and restricting social network features deemed addictive. He has asked the FTC to investigate how social networks curate content, pushed for an investigation into Amazon's handling of child privacy and introduced legislation to ban loot boxes in gaming. The National Security and Personal Data Protection Act isn't Hawley's first tech-focussed bill, but like the others, its survival is up in the air.

In this article: act, apple, bill, business, bytedance, china, data, data privacy, encryption, encryption keys, gear, internet, josh hawley, legislation, mobile, national security, national security and personal data protection act, politics, security, senator, tiktok, tomorrow, user data
All products recommended by Engadget are selected by our editorial team, independent of our parent company. Some of our stories include affiliate links. If you buy something through one of these links, we may earn an affiliate commission.