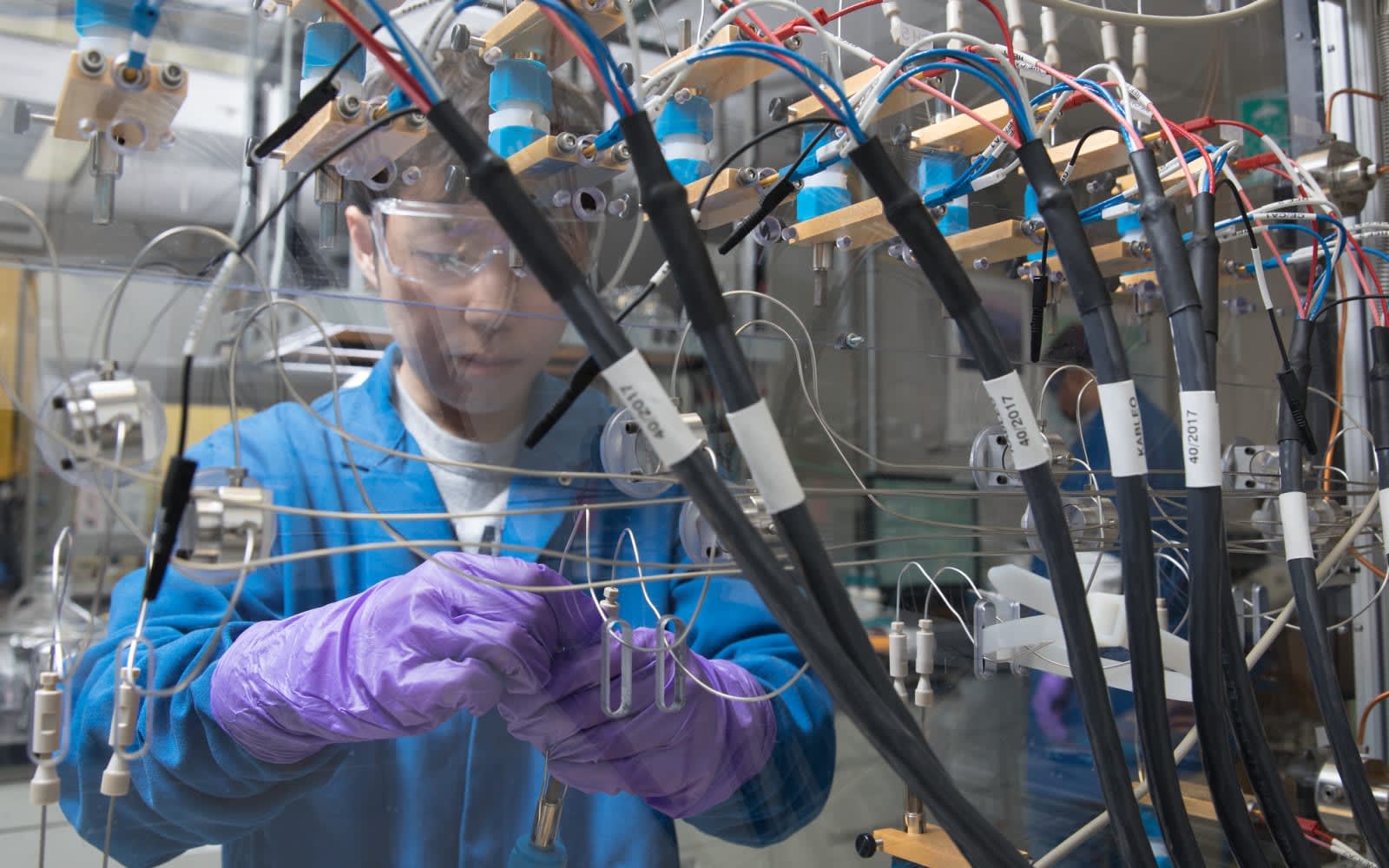 Electric vehicles will play an important role in reducing greenhouse gas emissions, but they are not yet a perfect solution. Today, most EVs run on lithium-ion batteries made with heavy metals like cobalt, of which there is a limited supply and less than ideal mining conditions. The IBM Research Battery Lab may have a solution: a new battery built without heavy metals. It's made, instead, with materials that can be extracted from seawater.

According to IBM, the new design could outperform current lithium-ion batteries in cost, charging time (less than five minutes to reach an 80 percent charge), power density and energy efficiency. The battery is also less flammable, and it could be used in aircraft and smart energy grids, as well as electric cars and trucks. 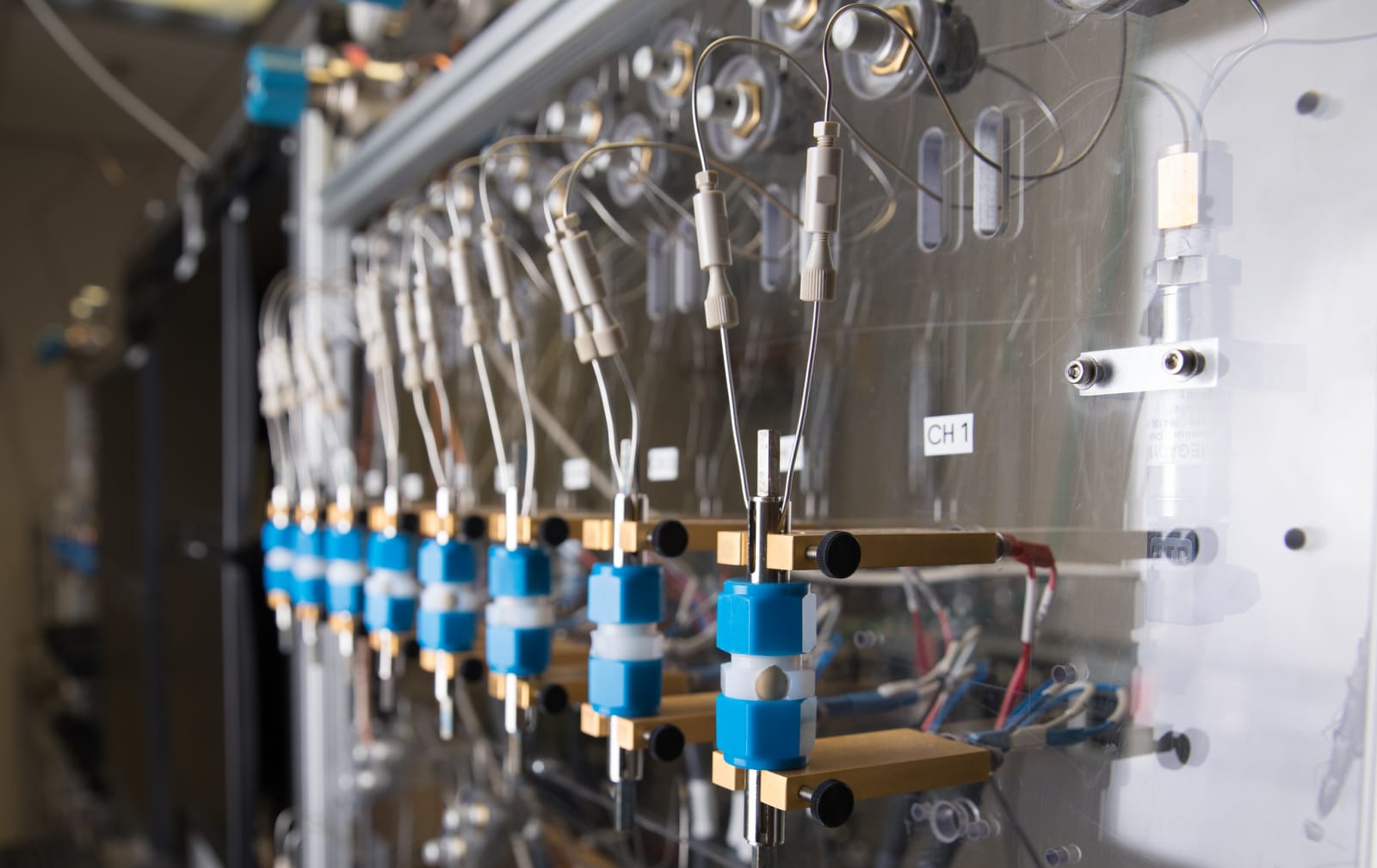 The battery uses three new, proprietary materials, including a cobalt- and nickel-free cathode material and a liquid electrolyte. The unique combination is able to suppress lithium metal dendrites during charging, which lowers the chances that the battery will catch fire.

To move the new battery beyond the IBM Research Battery Lab, the team has partnered with Mercedes-Benz, battery electrolyte supplier Central Glass and battery manufacturer Sidus. While the team works out how to develop the battery, IBM Research will use AI to further improve battery performance and search for even safer, higher performing materials.

Source: IBM
In this article: batteries, battery, battery lab, central glass, cobalt, electric vehicles, EV, green, heavy metals, ibm, ibm research, lithium-ion, lithium-ion batteries, mercedes-benz, nickel, seawater, sidus, tomorrow, transportation
All products recommended by Engadget are selected by our editorial team, independent of our parent company. Some of our stories include affiliate links. If you buy something through one of these links, we may earn an affiliate commission.