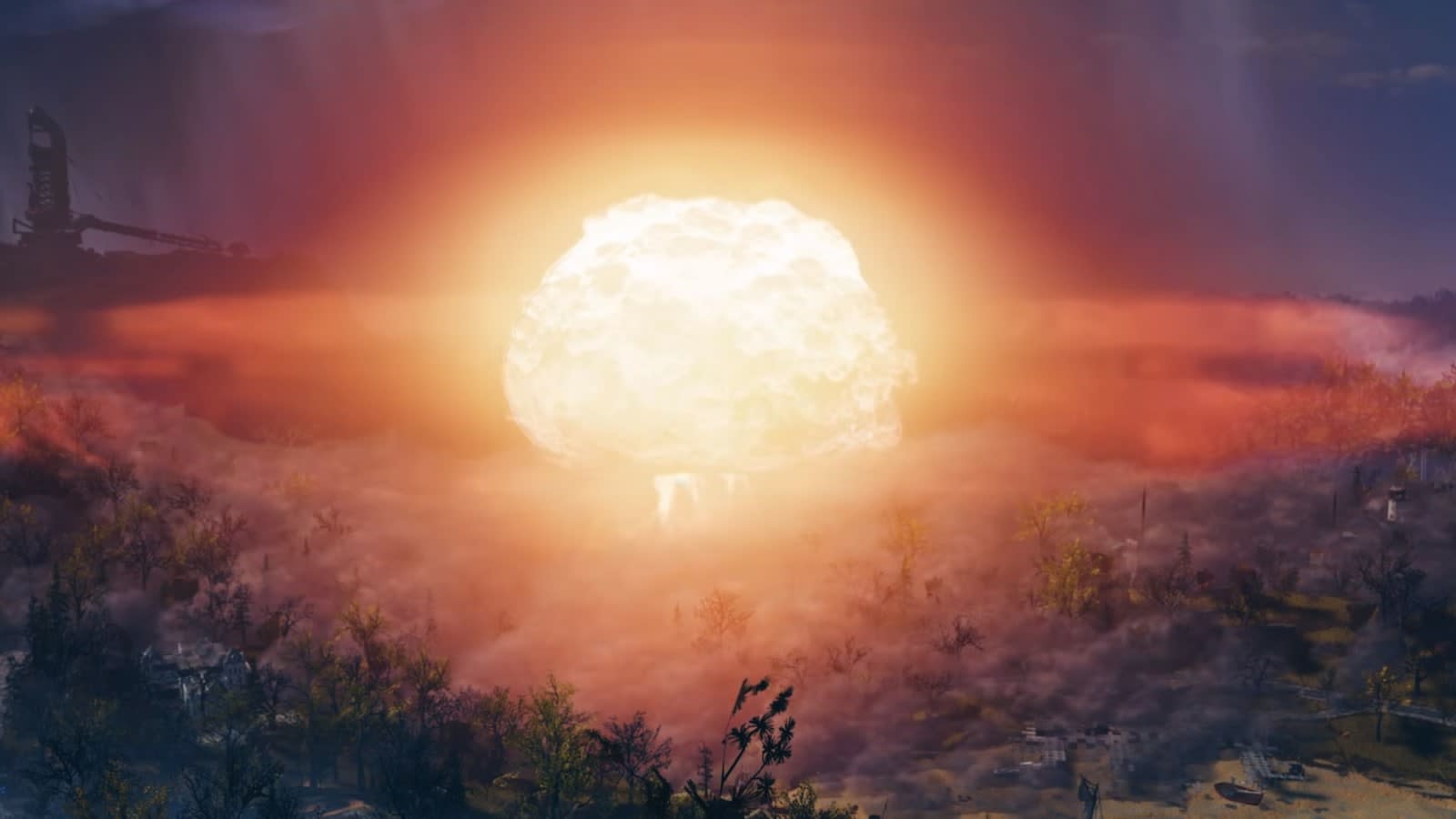 New Years came and went quietly in the apocalyptic world of Fallout 76, but it wasn't on purpose. A bug in the multiplayer survival game caused nuclear codes to be unusable. While the sudden inability to launch weapons was originally thought to be related to the holidays, Fallout 76 developer Bethesda confirmed the issue and said it is working on a fix.

Typically at the start of each week, new nuclear codes are released in the game. Players have to track down those codes, which are usually guarded by high-level enemies, and enter them to unlock nuclear silos. Once inside the silos, players can target specific parts of the map to destroy. This week, the codes didn't reset. Instead, players found the exact same codes that were released last week -- except this time, they didn't unlock the silos. In response to the issue, Bethesda has made the silos inaccessible altogether and is working on a hotfix that is expected to arrive today.

While there's certainly some merit of starting the new year off with some peace and quiet, the fact that it was unplanned just further illustrates the ongoing issues that have plagued Fallout 76. A bug in the title's beta run deleted the game entirely instead of letting people play. The latest high-profile issue for Fallout 76 was a data leak last month that revealed addresses, credit card numbers and other personal information.

Via: GamesRadar
Source: Bethesda
In this article: av, bethesda, bug, fallout76, games, gaming, hotfix
All products recommended by Engadget are selected by our editorial team, independent of our parent company. Some of our stories include affiliate links. If you buy something through one of these links, we may earn an affiliate commission.