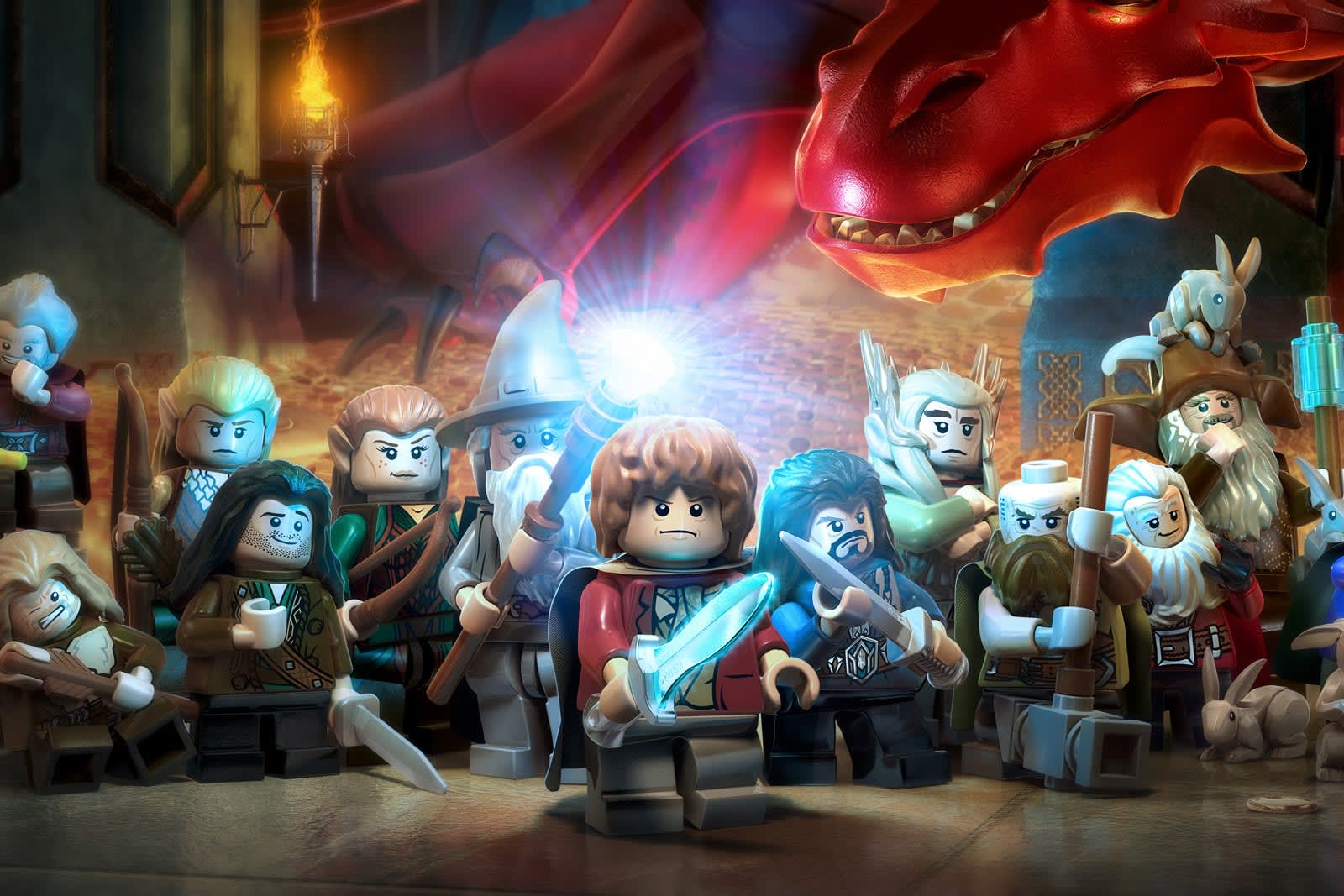 If your child is a big Lord of the Rings fan, they might be a little crestfallen. Warner Bros. has pulled both Lego: Lord of the Rings and Lego: The Hobbit from digital stores, including Steam. The company told Kotaku that you could still download them if you'd already purchased copies, but newcomers will have to track down physical copies or go without.

Warner Bros. didn't say why it yanked the two titles, although Lego: The Hobbit has a less-than-stellar history. It only covered the first two movies in Peter Jackson's trilogy, and plans for an add-on that introduced The Battle of the Five Armies never materialized. Kotaku observed that both Lego games were free at the Humble Store in December, suggesting that Warner Bros. might have been phasing them out due to low demand. They're not the most recent games (Lego: LOTR arrived in 2012), but other Lego games have held long shelf lives -- clearly, some franchises have fared better than others.

Update 1/6 11AM ET: Polygon speculates that the licenses for the games expired, although that's not confirmed yet.

Source: Kotaku
In this article: av, gaming, internet, JrrTolkien, lego, legolordoftherings, legothehobbit, lordoftherings, personal computing, personalcomputing, thehobbit, travellerstales, warnerbros, WarnerBros.
All products recommended by Engadget are selected by our editorial team, independent of our parent company. Some of our stories include affiliate links. If you buy something through one of these links, we may earn an affiliate commission.