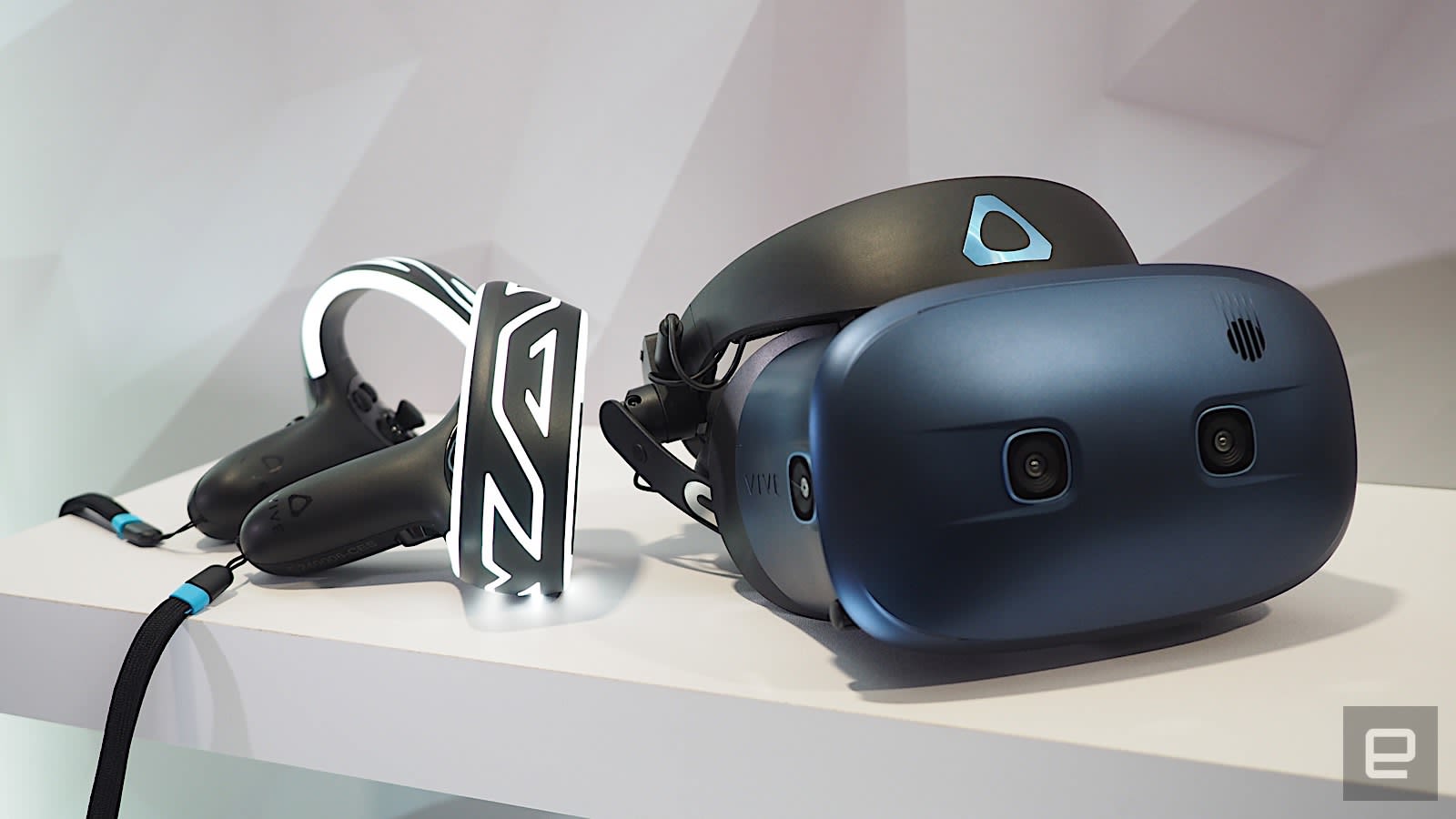 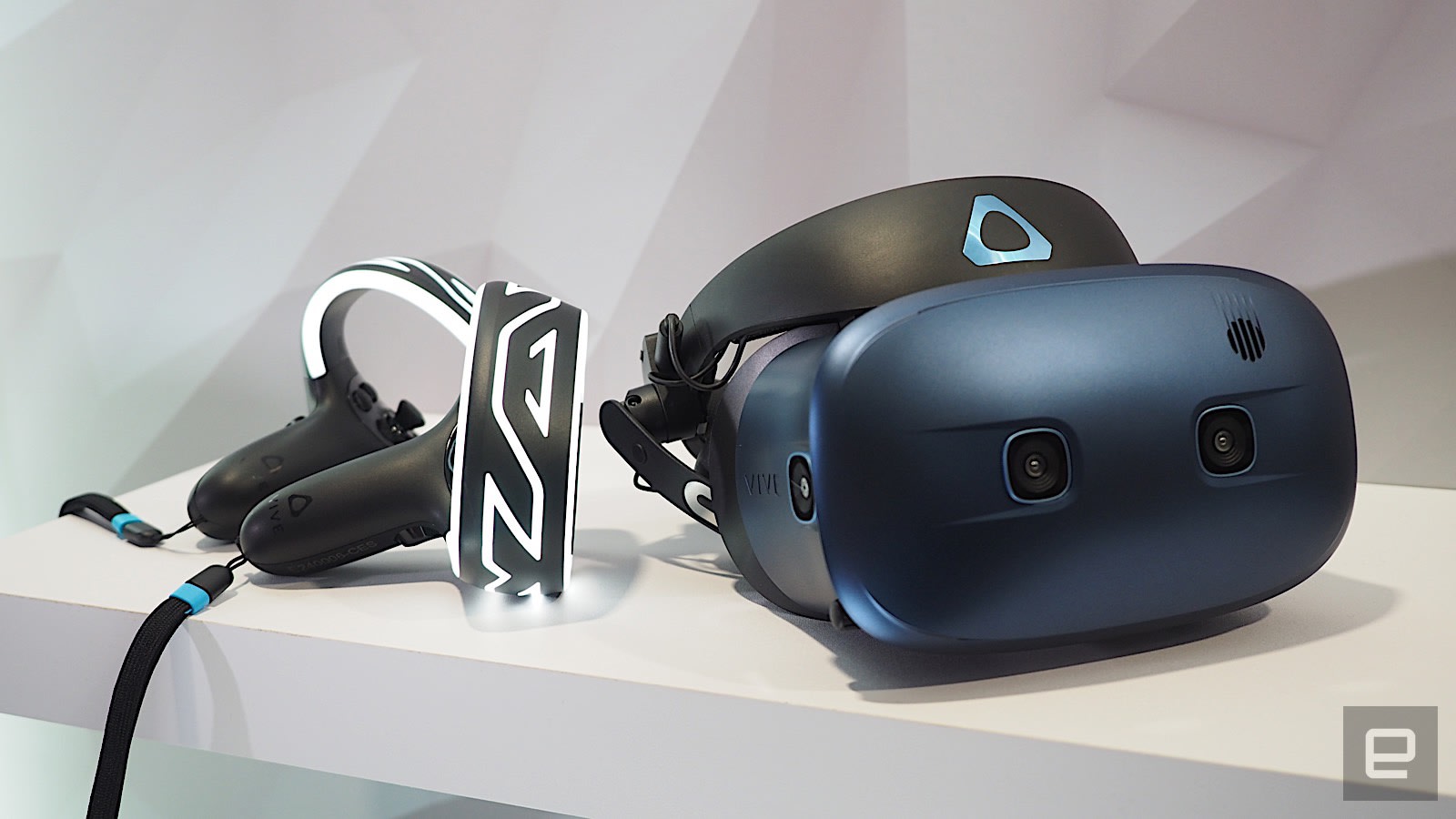 The Vive Cosmos exists and it's built for folks who may have hesitated to buy a VR headset in the past. With this device, HTC is emphasizing comfort, simplicity and ease-of-access.

Just like the Vive and Vive Pro, the Vive Cosmos needs a processing source (such as a PC) to function. However, HTC executives suggested it will be able to run on a PC or a smartphone, rather than just one of those devices. It has two front-facing cameras, two side-facing cameras, and uses two motion-tracking controllers.

HTC Americas General Manager Dan O'Brien revealed the Vive Cosmos at CES, but didn't announce any details about availability or price. He promised more information in the near future.

A trademark filing for the Vive Cosmos popped up last year, and fans have been speculating that it would be a standalone headset -- something to compete with the Oculus Quest, for instance. The Cosmos doesn't appear to be a standalone device, though potential smartphone connectivity makes it more mobile than previous Vives.

HTC launched its standalone headset, the Vive Focus, in the United States this past November for $600, though it was marketed toward businesses rather than everyday consumers. The company's main headset line, the Vive and Vive Pro, are tethered headsets that require a PC connection to function. However, at CES 2018, HTC revealed the Wireless Adapter, essentially cutting the cord for Vive and Vive Pro users -- just with an extra, antler-like accessory.

In this article: CES2019, gadgetry, gadgets, gear, htc, HTCVive, vive, vivecosmos, wearables
All products recommended by Engadget are selected by our editorial team, independent of our parent company. Some of our stories include affiliate links. If you buy something through one of these links, we may earn an affiliate commission.