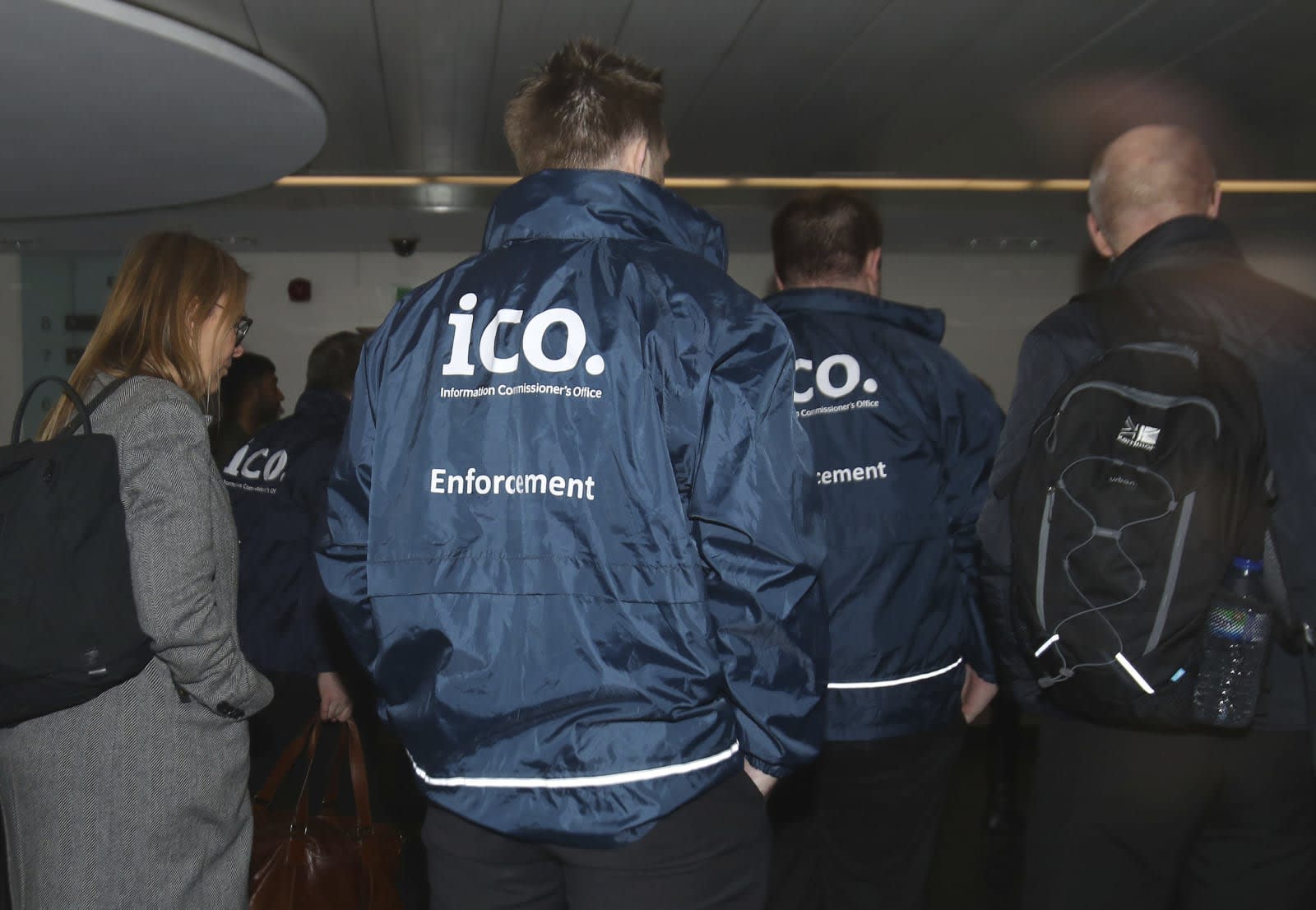 SCL Elections, the parent company of Cambridge Analytica, pleaded guilty in UK court to violating the Data Protection Act after it failed to comply with a request for information submitted by a citizen and backed by the Information Commissioner's Office (ICO). The company was fined a paltry £15,000 for the violation, according to a report from The Guardian.

The breach of the law stems from a request filed with SCL Elections by American citizen David Carroll. Prior to the revelations that Cambridge Analytica harvested information from more than 50 million Facebook profiles without consent, Carroll requested a copy of any data the company had collected about him. He received a document containing basic information about him, including some predictions based on his interests. He asked for more data, including how the predictions were made, but his request was ignored.

Carroll took the issue to the ICO, which ordered SCL Elections to comply with the request. The company refused, claiming that because Carroll wasn't a citizen of the UK, he had no right to submit a request. Carroll has yet to receive a response from his request and is unlikely to at this point seeing as SCL Elections is now defunct.

While the fine is a rather small one, it is a first step in holding the company accountable for privacy violations. Information Commissioner Elizabeth Denham framed the guilty plea as a warning shot to other companies that handle huge amounts of personal data. "Organisations that handle personal data must respect people's legal privacy rights. Where that does not happen and companies ignore ICO enforcement notices, we will take action," she said, per The Guardian.

Via: TechCrunch
Source: The Guardian
In this article: business, cambridgeanalytica, DataProtectionAct, fine, gear, ico, informationcommissionersoffice, politics, sclelections
All products recommended by Engadget are selected by our editorial team, independent of our parent company. Some of our stories include affiliate links. If you buy something through one of these links, we may earn an affiliate commission.