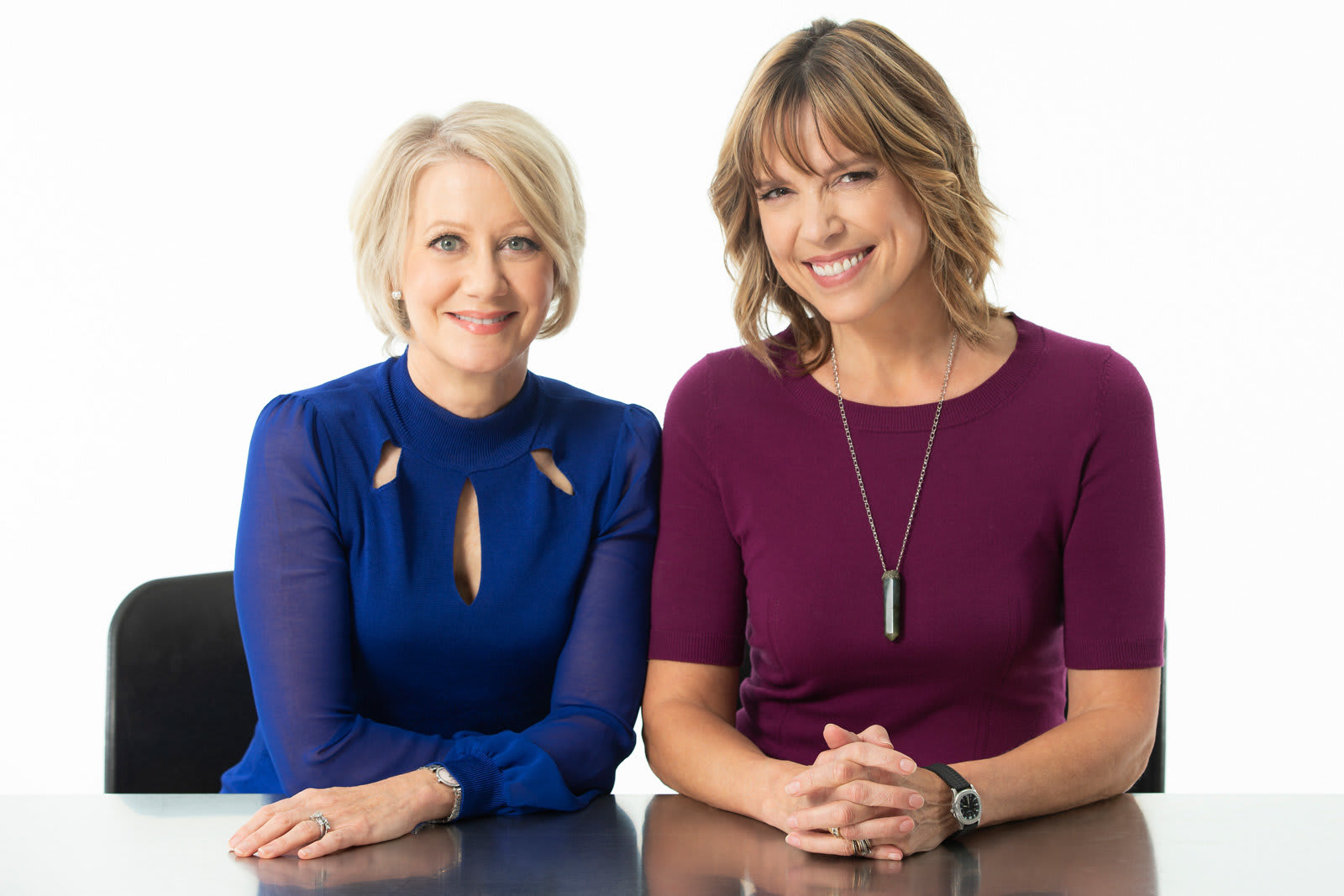 The pair's commentary and analysis was available as one of four audio streams during Thursday games last season. The others were from Fox's Joe Buck and Troy Aikman, and Spanish-language and UK teams.

Amazon declined to tell Variety how many people tuned into Kremer and Storm's streams, but it's clear the pair made enough of an impact to return next season. The company did state the number of total viewers rose 33 percent from the 2017 season to 24.4 million in 2018. The 2019 season will be the third that Amazon streams Thursday Night Football on Prime Video and Twitch, and it will again show 11 regular-season games.

Source: Variety
In this article: amazon, amazonprimevideo, andreakremer, entertainment, football, hannahstorm, nfl, primevideo, services, thursdaynightfootball, twitch
All products recommended by Engadget are selected by our editorial team, independent of our parent company. Some of our stories include affiliate links. If you buy something through one of these links, we may earn an affiliate commission.