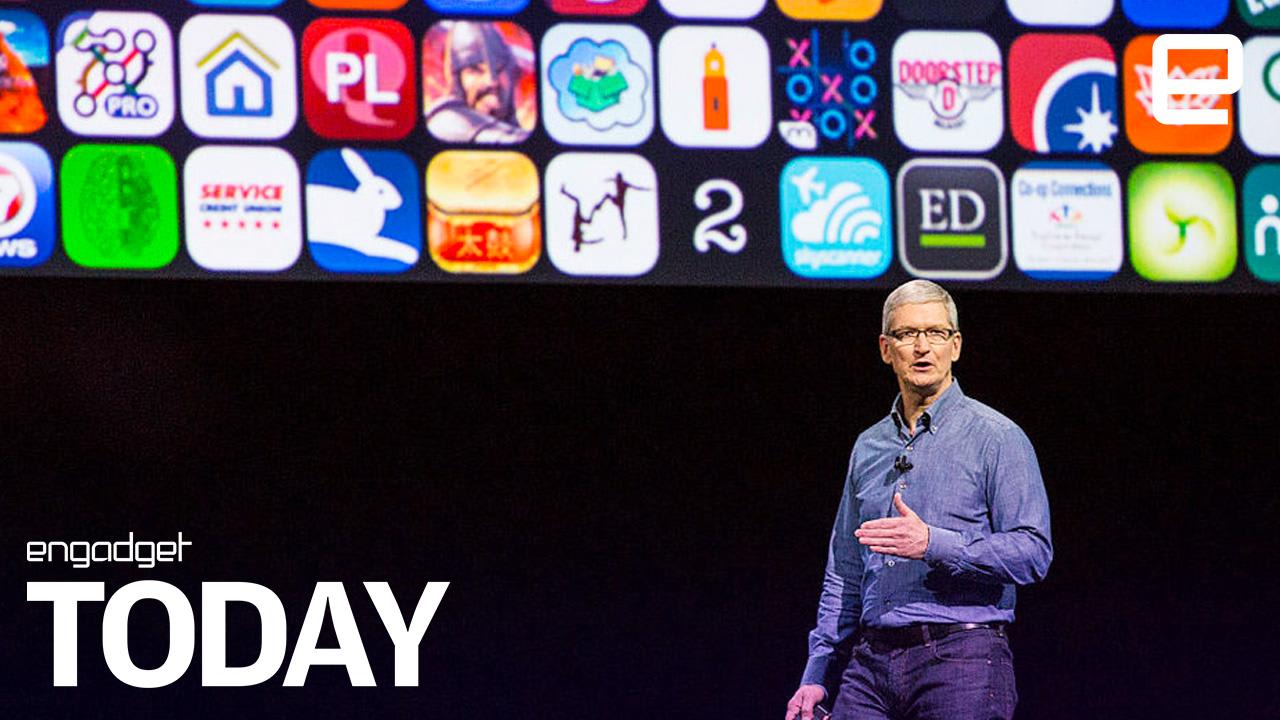 Apple could be joining the likes of Sony, Microsoft, Nintendo and EA in launching its own games subscription service. It opened talks with developers over the last few months about such an option, according to Cheddar.

The potential price point, list of games and platform(s) the service would operate on are unclear. The project is in the early stages of development, Cheddar says, and Apple could ultimately decide to scrap the plans. The report also claims Apple has spoken with developers about acting as a publisher for their games, taking charge of distribution and marketing for certain titles.

While you should treat this report strictly as a rumor until concrete details emerge, there's certainly some fire behind this smoke -- Apple is investing heavily into its services division. At CES, a number of TV manufacturers revealed their systems will work with AirPlay 2, as Apple seeks to make it easier for people to watch shows from its upcoming video streaming service on their big screens without owning an Apple TV. It's also reportedly planning to debut a news and magazine subscription service this year.

With various companies tussling to become the Netflix of games, Apple's rumored service would shake up the field. Gaming is a rapidly growing market, and one it would make sense for Apple to push into as it seeks more diverse revenue streams beyond hardware. Sales of iPhones are slowing (though Apple won't spell out exact numbers in its earnings report this week), while services are accounting for an increasingly larger slice of Apple's revenue pie.

Source: Cheddar
In this article: AOLoriginals, apple, business, DailyShow, Engadget, EngadgetToday, EngadgetVideo, Entertainment, games, gamessubscription, gaming, services, subscription
All products recommended by Engadget are selected by our editorial team, independent of our parent company. Some of our stories include affiliate links. If you buy something through one of these links, we may earn an affiliate commission.