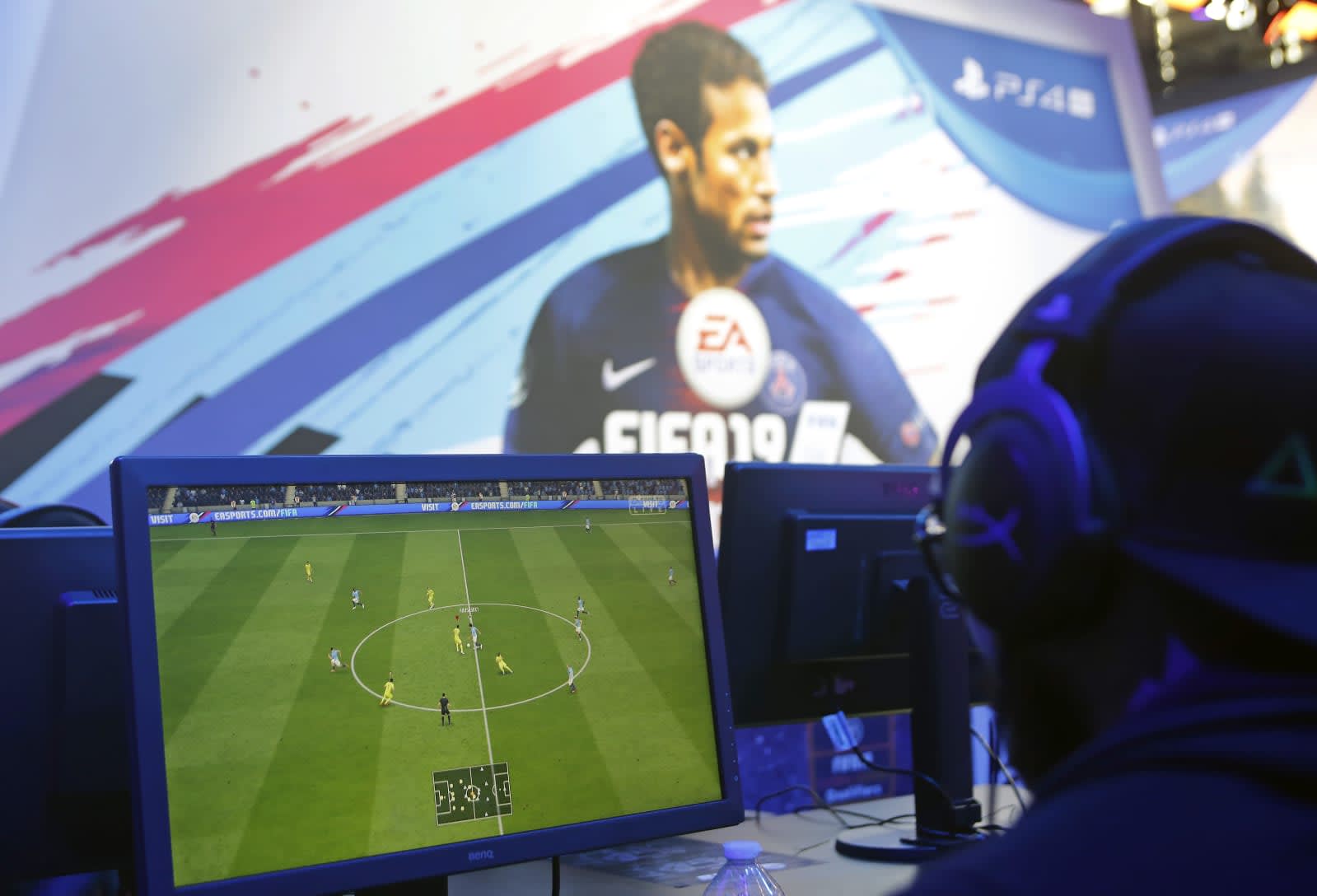 When Belgium declared that loot boxes were illegal and amounted to gambling, EA didn't react well -- it not only defended the practice, it refused to honor the law and insisted its practice was legal. Authorities saw things differently, however, and EA is backing down. The publisher is halting sales of the FIFA series' in-game currency (FIFA Points) in the country by January 31st after "further discussions with the Belgian authorities." Footie fans can still use any points they have left after that moment, but they'll otherwise have to earn content the old-fashioned way.

The company maintained that it hadn't done anything wrong, and disagreed with Belgium's "interpretation of the law." It would still "seek more clarity on the matter," according to a statement. EA added that it disclosed the odds of receiving items in its games, and argued that it was providing "options" to players.

It's not likely to get much sympathy, whether it's from Belgium or elsewhere. It's not controversial to claim that paid loot boxes are the same as gambling -- you're spending money for a randomized result that might not work out in your favor. Disclosure of your chances won't help much if those chances remain poor (they do) and you still don't know what you're actually getting. And even if those aren't issues, critics have long argued that loot boxes sour the experience by forcing players to buy content if they don't want to spend hours grinding for it. EA had to rebalance Star Wars: Battlefront II after a backlash prompted it to remove the shooter's loot box system.

Belgium has its allies, for that matter. China and Japan are moving to regulate loot boxes, while the US' Federal Trade Commission is investigating the practice. Although there's no guarantee it'll face outright bans in major markets, EA might not have much choice but to scale back or drop the business model if it wants to avoid further regulatory clashes.

Via: The Telegraph
Source: EA
In this article: av, belgium, ea, easports, electronicarts, fifa, fifa19, gambling, games, gaming, internet, lootboxes, personal computing, personalcomputing, politics, regulation, videogames
All products recommended by Engadget are selected by our editorial team, independent of our parent company. Some of our stories include affiliate links. If you buy something through one of these links, we may earn an affiliate commission.