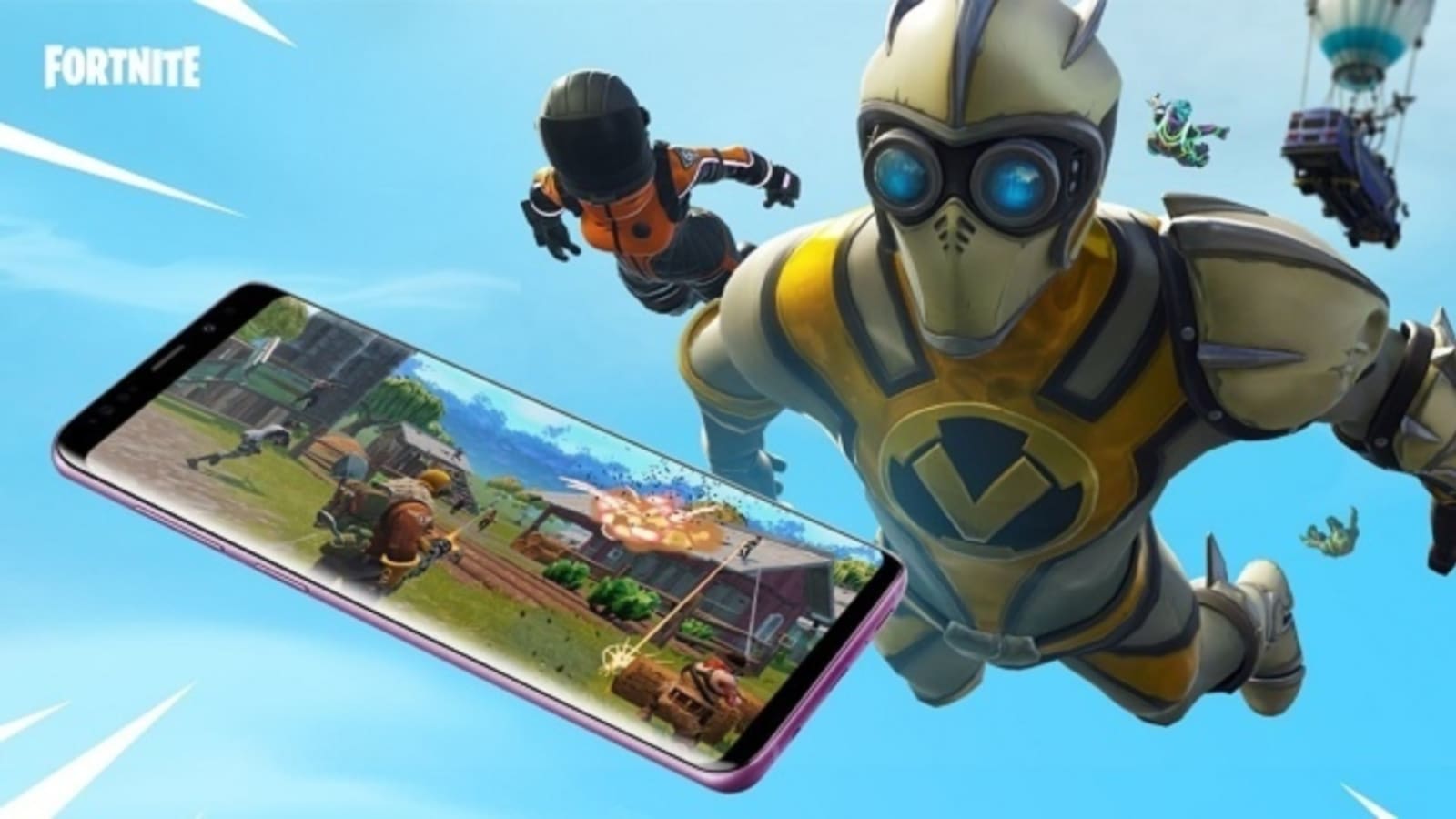 Epic Games is helping to level the playing field for Fortnite players on mobile with its latest patch. The update brings support for Bluetooth controllers to iOS and Android versions of the hit battle royale game (as promised back in November). Switching from touchscreen to an external gamepad should make the experience less fidgety on the go. And that could be critical when you're locked in a cross-play battle with PC and console players.

In the V7.30 patch notes, Epic says that MFi gamepads should work with iPhones, including the Steelseries Nimbus and devices from Gamevice. Android users, meanwhile, can sync "most" Bluetooth controllers, with Epic shouting out the Steelseries Stratus XL, Microsoft's Xbox One pad, the Razer Raiju, and Moto Gamepad.

The update also includes 60Hz support on select Android devices like the Samsung Galaxy Note 9 (US variant), Huawei Honor View 20 and Huawei Mate 20 X. It follows 60 fps support for all 2018 iPhones, meaning Fortnite now has a higher frame rate on some iOS and Android mobiles than it does on the Nintendo Switch. Epic is also throwing in a new "chiller" grenade shaped like a snowman, several vaulted guns, and an experimental tournament mode that allows players to edit each other's structures regardless of team status.

Source: Epic Games
In this article: BluetoothController, EpicGames, fortnite, FortniteBattleRoyale, GameController, gaming, mobile, XboxOneController
All products recommended by Engadget are selected by our editorial team, independent of our parent company. Some of our stories include affiliate links. If you buy something through one of these links, we may earn an affiliate commission.