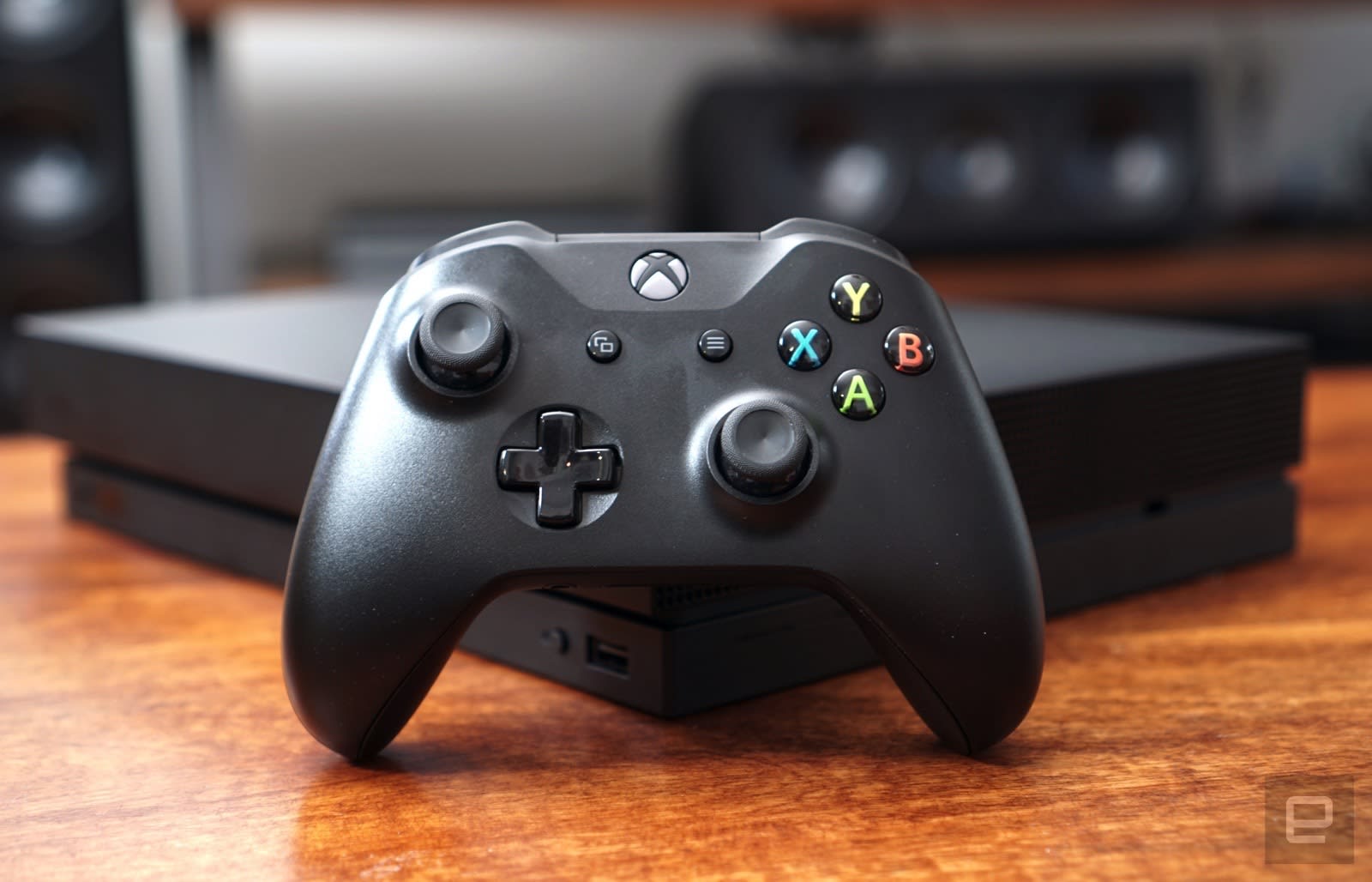 We hope you didn't take the day off for an extended Xbox game session. Microsoft has acknowledged widespread reports of Xbox One consoles suddenly failing. In many cases, the systems start up to a black screen that makes them unusable. There have also been issues with sign-ins, title updates and unresponsive Guides.

It's not clear exactly what prompted the breakdown, but the company's Brad Rossetti has confirmed that a "service change" was responsible. It's rolling things back, he said. There was no estimated time for when consoles would return to a healthy state, but they could be fine by the time you read this.

Whatever the cause, the incident highlights one of the potential problems with deeply integrated online features in consoles -- they can render the machines unusable in the wrong circumstances. It's safe to say Microsoft will want to learn lessons from this mess, especially if rumors of a cloud-only Xbox are true.

Update 1/30 3:35PM ET: Microsoft has resolved the various problems (we've verified this with one of our consoles). There's no detailed explanation yet, but it's now safe to pick up your controller and start playing.

The issues surrounding Xbox One console startup, sign-in, title update errors, and our status page have now been resolved. Thank you for sticking with us while our teams addressed these issues and we appreciate the reports. As always, we're here and we're listening.

Source: Xbox Support (Twitter), Brad Rossetti (Twitter), Reddit
In this article: av, console, games, gaming, gear, internet, microsoft, outage, TL19OUT, videogames, xbox, xboxlive, xboxone
All products recommended by Engadget are selected by our editorial team, independent of our parent company. Some of our stories include affiliate links. If you buy something through one of these links, we may earn an affiliate commission.