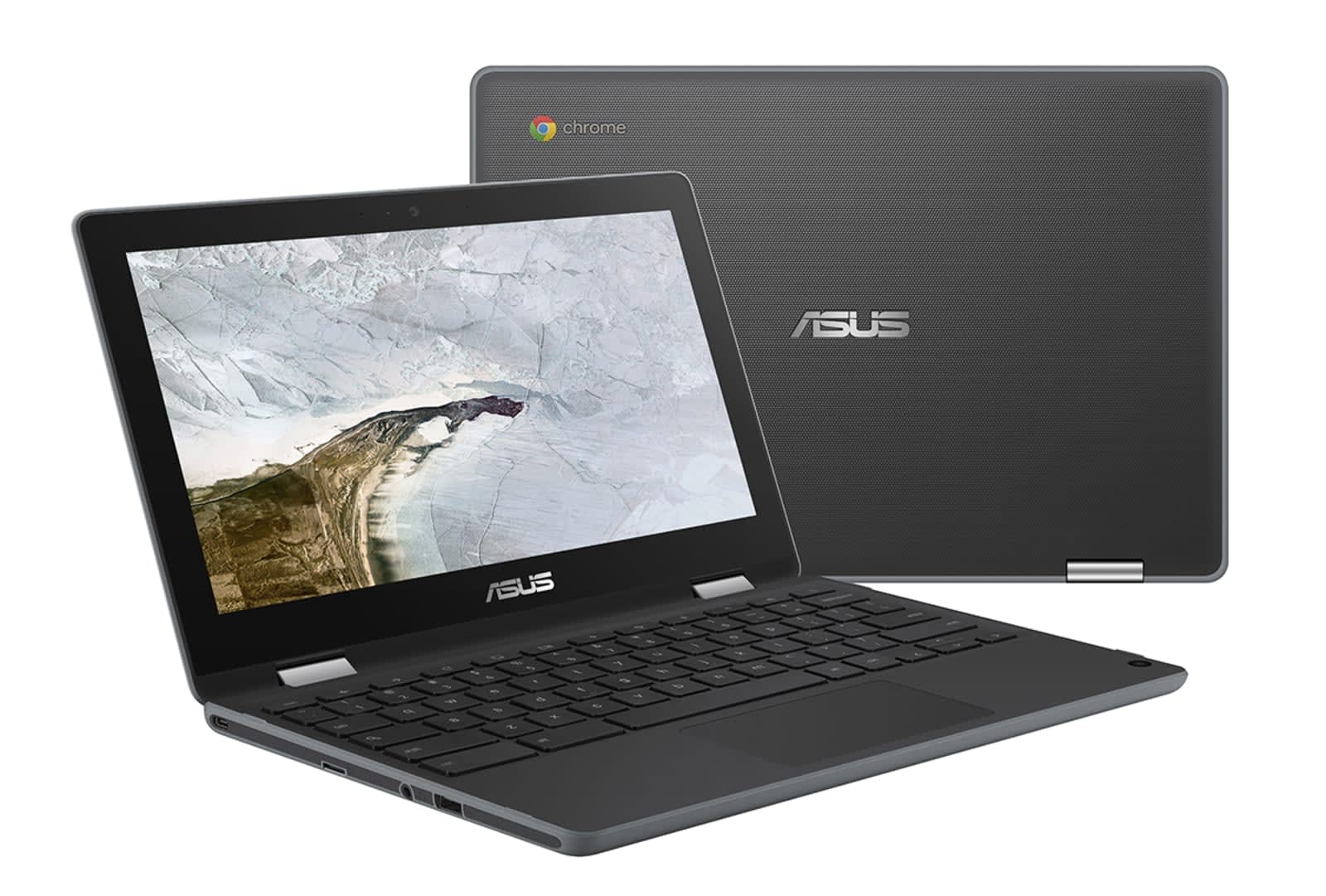 Google has moved the latest version of its Chrome OS from beta to release status, and with the arrival of version 72 there are changes you'll notice -- if you're using the right kind of device. One of the biggest adjustments is its native integration of Google Assistant (and Android 9 Pie) that brings it to more Chromebooks. Similar to Android, there's a pill-shaped bar at the center of the screen that can expand for users to type into, or access via voice controls.

If you're using Chrome OS on some convertible tablet-style hardware like the Pixel Slate, you'll probably appreciate updates to the Chrome browser that make it easier to control with the touchscreen while in tablet mode. 9to5Google notes there's also a now on-by-default picture-in-picture mode for videos playing in the browser, as well as tweaks to menus for its Cast feature and Settings.

On the security front, Chrome OS 72 sandboxes its "Shill" network manager to prevent exploits like this one uncovered in 2016, and it delivers the USBGuard feature that secures down access to its ports when the device is locked. That helps prevent attacks using "Rubber Ducky" USB devices that plug in and pretend to be a keyboard to execute commands when your computer should be safely asleep. As usual, Chrome OS hardware should grab the update automatically over the next few days.

Source: Chrome Releases
Coverage: 9to5Google, Liliputing, About Chromebooks
In this article: chrome, chromeos, chromeos72, gear, google, googleassistant, personal computing, personalcomputing
All products recommended by Engadget are selected by our editorial team, independent of our parent company. Some of our stories include affiliate links. If you buy something through one of these links, we may earn an affiliate commission.