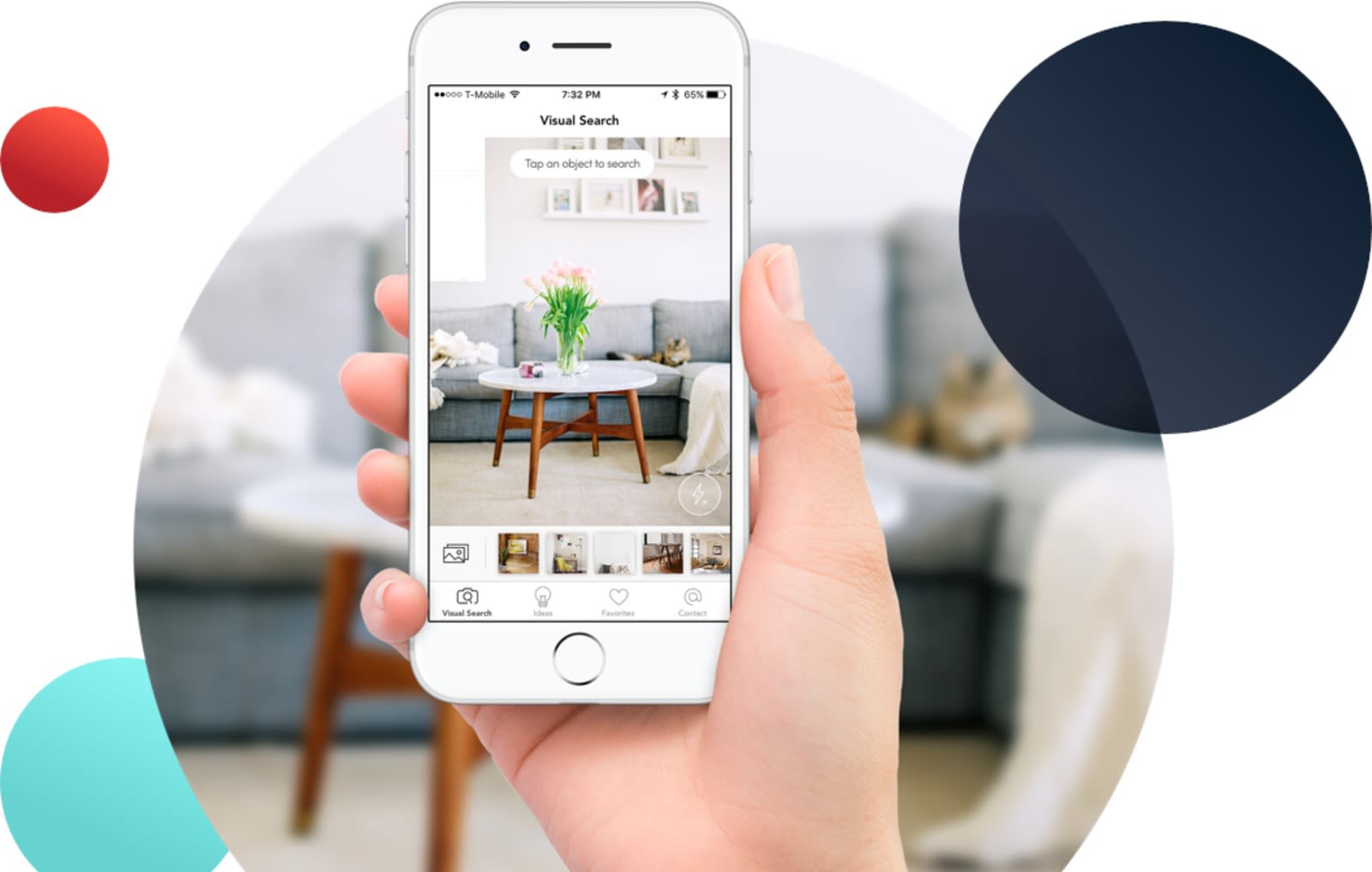 Facebook has purchased an artificial intelligence startup that could change the way you browse Marketplace, according to Bloomberg. The social network has acquired a company called GrokStyle, which created a visual search technology that enables you to take a photo of a real-world object and use it to look for similar items online. It's the same technology powering the Ikea Place app's visual search function -- TechCrunch says it was so impressive that the Swedish company wanted to roll it out as one of its app's features "on first sight."

GrokStyle has posted a farewell letter on its website, but it didn't mention the Facebook acquisition. It only said that the company is winding down its business and its employees are "moving on as a team." A Facebook spokesperson confirmed to Bloomberg that the social network is taking on both the startup's technology and its team to "contribute to [its] AI capabilities."

The spokesperson didn't elaborate on how the team and tech will expand on Facebook's AI efforts. But given the technology's nature and that Facebook rolled out other AI features for Marketplace in the past, one could assume that the company is looking to integrate visual search into its Craigslist-like section. Maybe someday, you'll be able to take a photo of that chic hotel accent chair and use the image to find out if a neighbor's selling something similar on the platform for a bargain.

Via: TechCrunch
Source: Bloomberg, Grokstyle
In this article: business, facebook, gear, grokstyle, mobile
All products recommended by Engadget are selected by our editorial team, independent of our parent company. Some of our stories include affiliate links. If you buy something through one of these links, we may earn an affiliate commission.