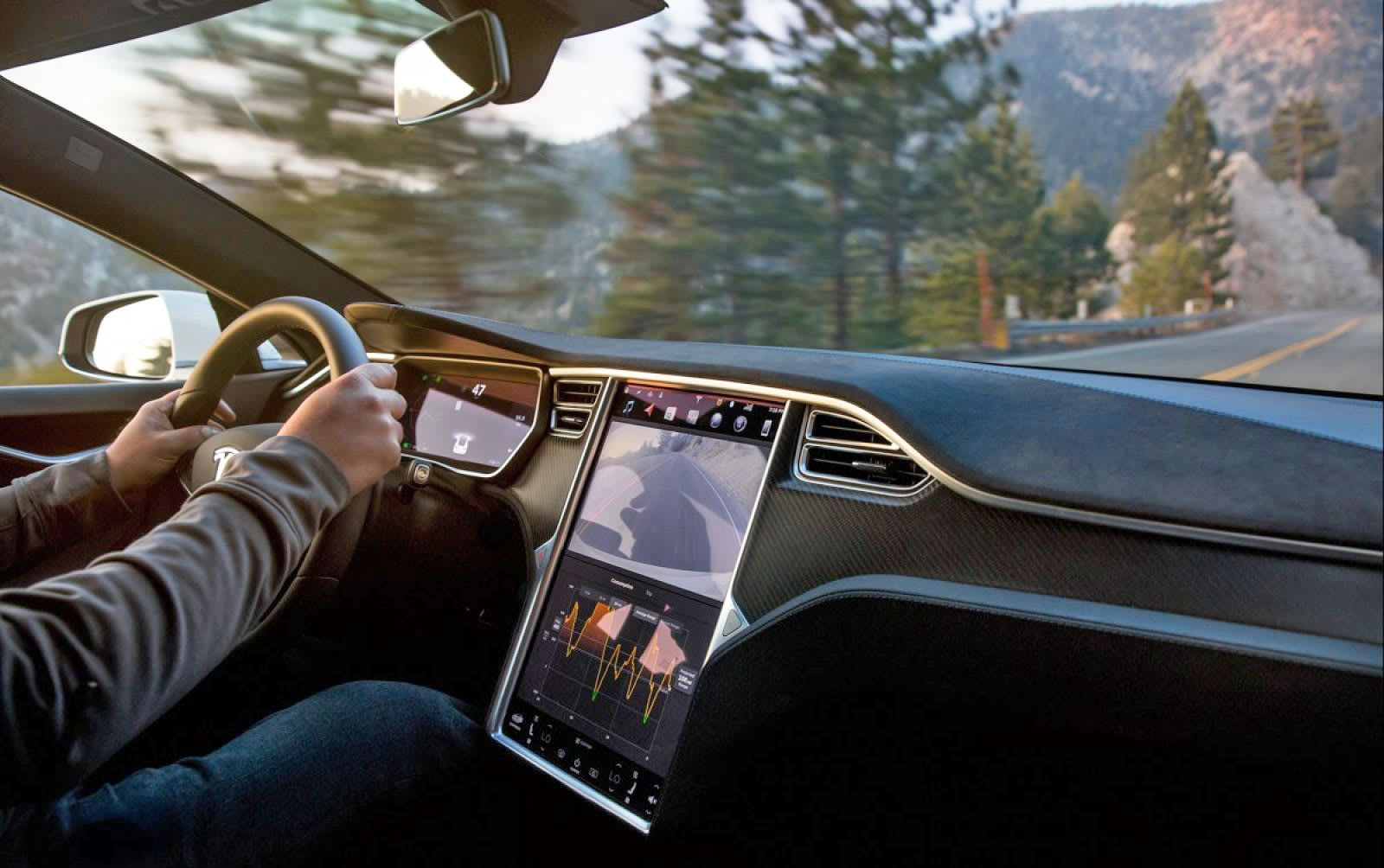 Less than a month after Elon Musk said Sentry Mode for Teslas would be "coming soon" the update has started to roll out, along with a couple of other tweaks. In a blog post detailing Sentry Mode, Tesla explained it uses the car's external cameras to watch for potential threats. If it's in standby, the cameras are watching, ready to go into an "Alert" state if someone does something like leaning against the car that pops up a message on its touchscreen saying that the cameras are recording.

If someone breaks a window or something then it goes directly into Alert, which activates the alarm, plays music at loud volume and turns up the brightness on the interior screen. It also sends an alert to the owner via their Tesla app and if they've plugged in a formatted USB drive prior to enabling Sentry Mode, then it will save a recording of everything starting ten minutes before the Alert was triggered. You'll have to turn on Sentry Mode each time you want to use it -- with its recordings that's probably for the best -- by going into the Safety & Security menu.

Sentry Mode
Sentry Mode continuously monitors your car's surroundings while it's locked and parked. When a potential threat is detected, the cameras on your car will begin recording, and the alarm system will activate. You will receive an alert from your Tesla app notifying you that an incident has occurred.

To enable Sentry Mode, go to Controls > Safety & Security > Sentry Mode. You must re-enable this feature with every use.

Sentry Mode is designed to add another layer of protection to your car, but it will not prevent against all possible threats.

For pet owners, there's now Dog Mode, for times when you have to leave a four-legged friend in the car alone (providing that is allowed by local laws). Not only does it keep the cabin at a comfortable temperature (just tap the fan icon while parked and set the climate to "Dog"), it also displays that temperature on the car's internal screen, hopefully preventing any well-meaning Good Samaritans from breaking your windows unnecessarily. If the car's battery drops below 20 percent while in Dog Mode then it will send a notification to your phone.

Finally, the Dashcam recording feature that arrived last fall is also getting an upgrade that allows it to record feeds from the side cameras in addition to the narrow one mounted up front. It could take a little while for the upgrades to arrive, as Musk said they will go out slowly to watch for any issues and then ramp up in distribution next week. For Sentry Mode and the dashcam, the features are coming to "U.S. Model 3 vehicles, followed by Model S and Model X vehicles that were built after August 2017" since those have the required AutoPilot 2+ hardware installed.

Source: Tesla Blog
In this article: Dog Mode, electric vehicle, EV, gear, Model 3, Model S, Model X, Sentry Mode, tesla, transportation
All products recommended by Engadget are selected by our editorial team, independent of our parent company. Some of our stories include affiliate links. If you buy something through one of these links, we may earn an affiliate commission.