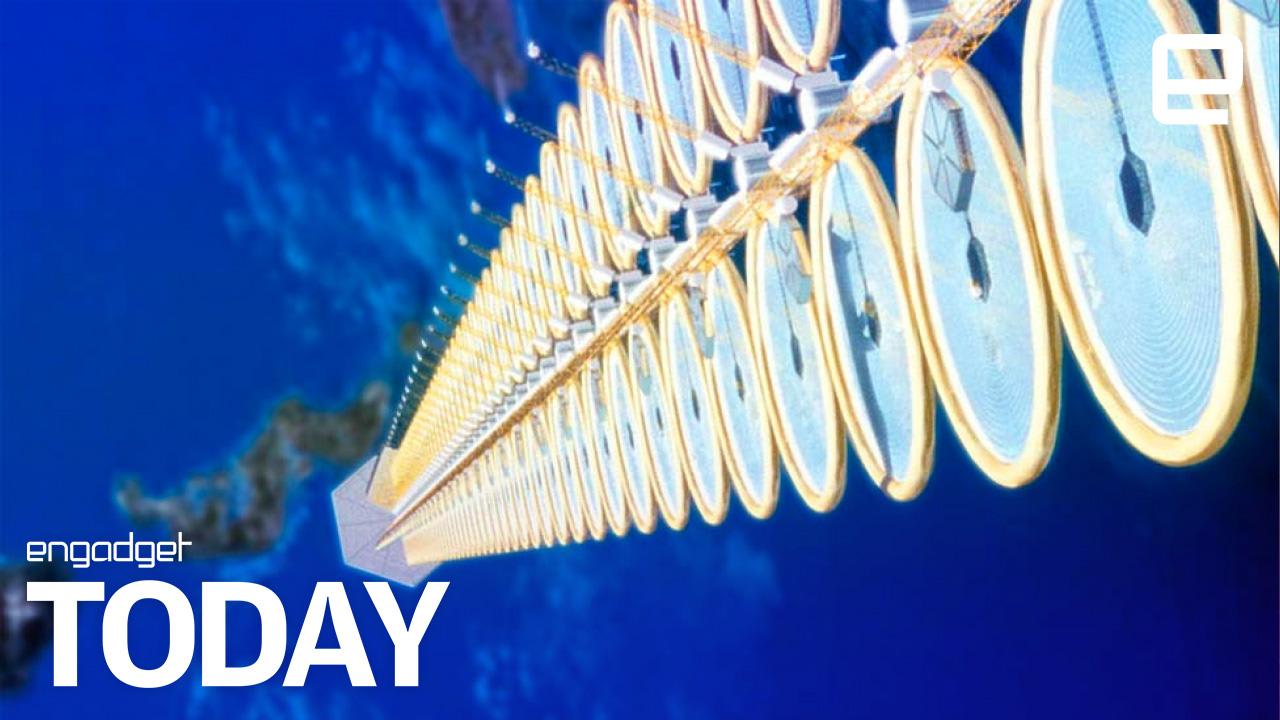 Humanity uses a lot of energy, and while solar power here on Earth is doing a reasonable job of contributing to the electricity mix, scientists have long hypothesized that gathering the sun's energy from space would be a lot more effective. And now China says it's going to be the first to do exactly that, announcing plans to build an interstellar power station that will orbit the Earth at 36,000 kilometers.

According to China's state-backed Science and Technology Daily, Chinese scientists plan to build and launch small power stations into the stratosphere between 2021 and 2025, upgrading to a megawatt-level station in 2030 and a gigawatt-level facility high above the earth before 2050. Without atmospheric interference or night-time loss of sunlight, these space-based solar farms could provide an inexhaustible source of clean energy. The China Academy of Space Technology Corporation claims such a set-up could "reliably supply energy 99 per cent of the time, at six-times the intensity" of solar installations on earth.

China's proposal suggests converting solar energy into electricity in space, before beaming back to Earth using a microwave or laser and feeding into the grid via a ground receiving system.

There are, of course, numerous challenges associated with this sci-fi-sounding plan. Such a power station would weigh a considerable amount -- around 1,000 tons -- so getting the gear into orbit will be difficult. Researchers are therefore considering whether the station could be constructed in space using robots and 3D printing. The effects of microwave radiation on the atmosphere will also need to be studied.

But it's clearly not beyond the realms of possibility. There's already a lot of research out there exploring this technology -- Japan has been talking about this for a decade, while space programs are constantly growing their understanding of the technology needed to effectively beam power back to Earth. Japan hit upon a solution in 2015 using wireless transmission, while the California Institute of Technology announced last year that it had created a prototype capable of harnessing and transmitting solar energy from space using lightweight tiles.

China has really ramped up its space program in recent times, reaching the far side of the moon and growing the first plants on the lunar surface. Its timescales for this plan may be ambitious, but its quest to become a space superpower suggests this common science fiction dream is closer than ever to becoming a reality.

Via: Sydney Morning Herald
In this article: AOLoriginals, China, Daily Show, DailyShow, energy, Engadget, Engadget Today, EngadgetToday, EngadgetVideo, entertainment, green, power, power station, renewable, solar, space, TL19GNGRN, tomorrow
All products recommended by Engadget are selected by our editorial team, independent of our parent company. Some of our stories include affiliate links. If you buy something through one of these links, we may earn an affiliate commission.