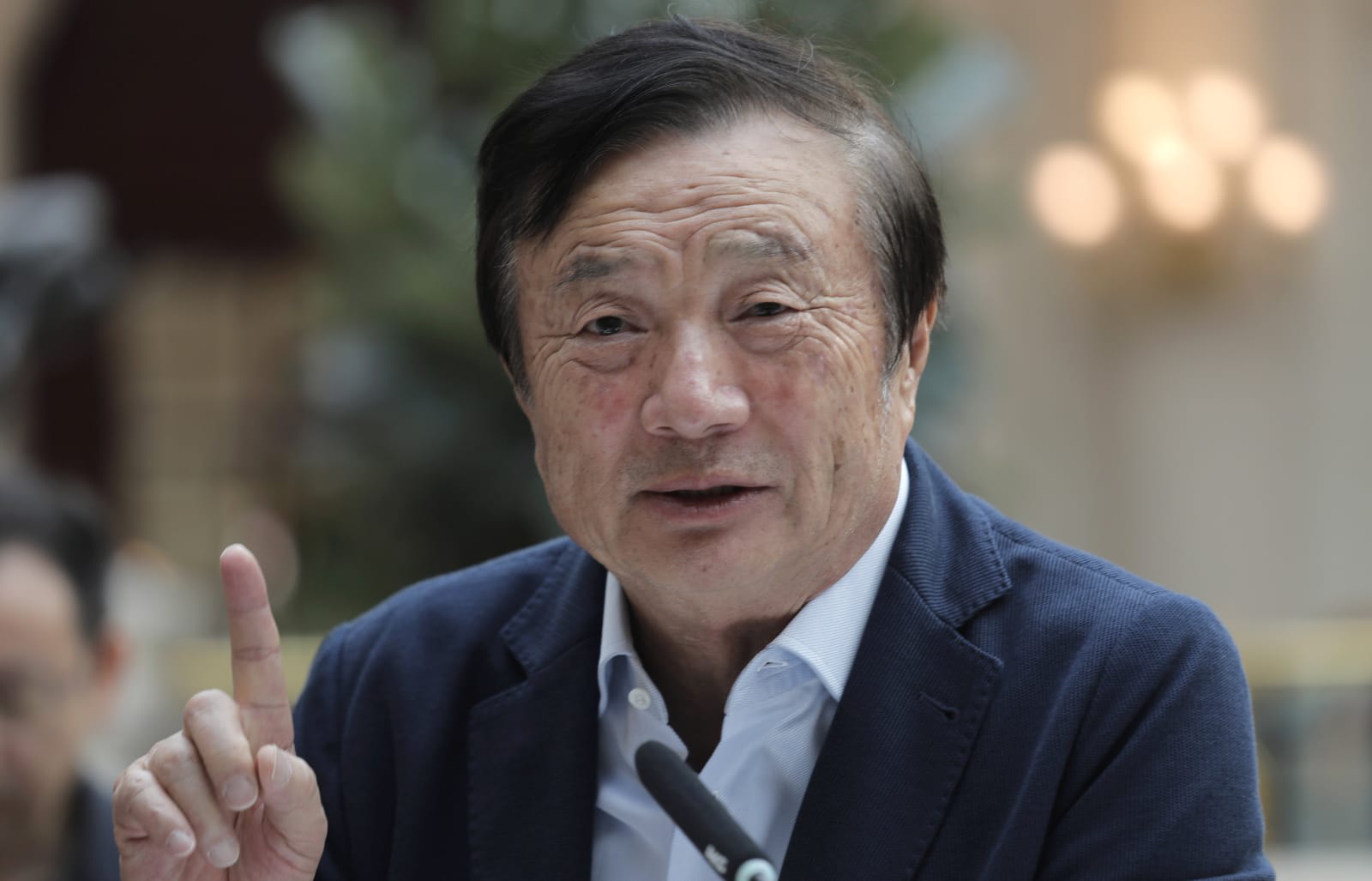 Huawei founder Ren Zhengfei told the BBC that he believes the arrest of his daughter, company CFO Meng Wanzhou, was politically motivated. Wanzhou was arrested in Canada in December over accusations that the company is involved in "conspiracy to defraud multiple financial institutions." The US is pursuing multiple other charges against her and Zhengfei, including money laundering and stealing trade secrets, and she's now facing extradition to the country.

The founder said in the interview:

"Firstly, I object to what the US has done. This kind of politically motivated act is not acceptable. The US likes to sanction others, whenever there's an issue, they'll use such combative methods. We object to this. But now that we've gone down this path, we'll let the courts settle it."

Zhengfei has denied all the accusations hurled against the tech giant, telling the BBC that "there's no way the US can crush" the company. He admits that the loss of customers will affect Huawei's performance, but he's still confident that it will survive its current predicament. "The world cannot leave us because we are more advanced," he added. "Even if [the US manages to] persuade more countries not to use us temporarily, we can always scale things down a bit."

The US government started convincing other countries not to use Huawei's technology for their 5G infrastructure even before Wanzhou was arrested. Officials reportedly met with representatives from friendly nations, warning them that using Huawei is a cybersecurity risk, since the Chinese government could compel the company to give it access to sensitive data.

Australia and Japan already decided not to use Huawei components, but the UK chose to do things differently. Apparently, UK's National Cyber Security Centre found a way to limit the risks of using Huawei gear in 5G infrastructure without banning it entirely. As a result, Huawei will put even more money in the UK going forward, and it even plans to shift its investments from the US.

When asked if the Chinese government can truly use Huawei for surveillance purposes, Zhengfei replied that China "has already clearly said that it won't install any backdoors" and that the company won't either. He said Huawei "will never undertake any spying activities" and that if the company ever did anything like that, then he'll shut it down himself.

Via: Reuters
Source: BBC
In this article: business, gear, huawei, politics, Ren Zhengfei, tomorrow
All products recommended by Engadget are selected by our editorial team, independent of our parent company. Some of our stories include affiliate links. If you buy something through one of these links, we may earn an affiliate commission.