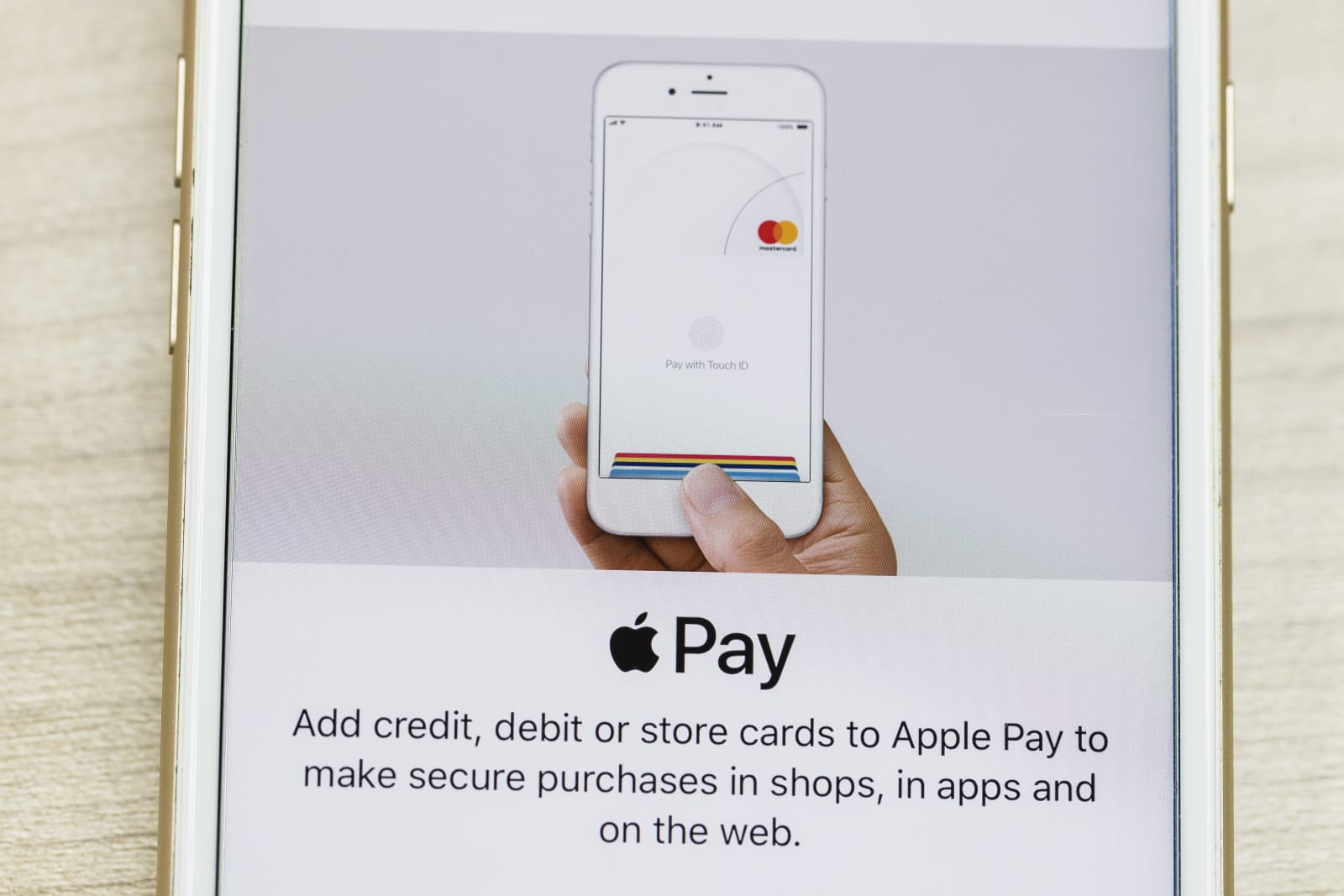 Apple is teaming up with Goldman Sachs to launch a credit card as it looks beyond mobile payments, according to a new report. The card will be available to the masses later this year, following a trial run with Apple staffers, reports The Wall Street Journal. The tech giant is currently in the process of rolling out Apple Pay to even more countries, but the physical card would reportedly offer it a bigger slice of revenue from swipes.

Of course, the Apple Pay card will integrate with Apple's Wallet app bringing with it extra features including money, debt, and rewards management tools. Execs may borrow visuals from Apple's Health app, including "rings" that track your daily spend and notifications that alert you if you go over your set money targets.

Goldman, meanwhile, is hoping the venture will attract Apple's loyal fanbase to its Marcus online bank. It's reportedly splashing $200 million on the card's back end infrastructure, from customer-support call centers to an internal system to handle payments. Cardholder perks will apparently include cash back of about 2 percent on most purchases and possibly even more on Apple's devices and services, which the tech giant is set to expand courtesy of an incoming news subscription service and a video streaming platform. The card will use Mastercard's payment network, which is second only to Visa in the US, according to WSJ.

Source: The Wall Street Journal
In this article: apple, Apple Pay, business, credit card, gear, goldman sachs, services
All products recommended by Engadget are selected by our editorial team, independent of our parent company. Some of our stories include affiliate links. If you buy something through one of these links, we may earn an affiliate commission.