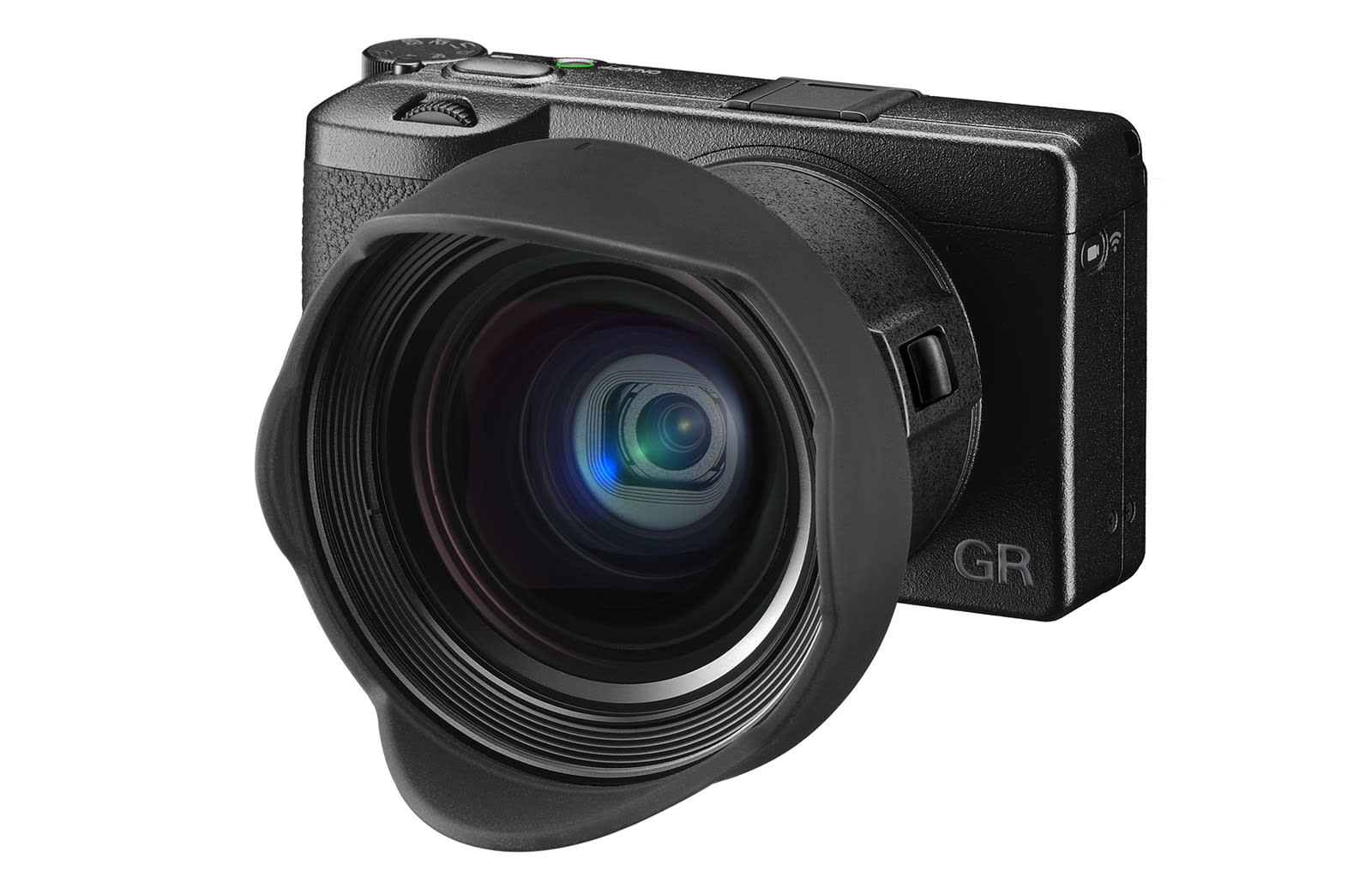 Compact cameras with sensors larger than one inch or so are a rare breed, but Ricoh is about to give you another option. It announced that the GR III, first unveiled last year, will go on sale in March for $899. It's a big improvement over the GR II, with a higher resolution 24-megapixel APS-C sensor, 3-axis in-body stabilization, a rear touchscreen and a fixed 28mm equivalent F/2.8 lens that can focus as close as 2.4-inches. All of that will make it perfect for its intended market, street and tourist photography.

It has an all-new on-sensor phase-detect autofocus system that should be quicker than ever and improved low-light capability thanks to an expanded ISO range of 100-102,400. Other features include a Type-C USB-C port that can be used to charge the battery, along with Bluetooth and WiFi. Unfortunately, it still doesn't have 4K video, but you do get 1080/60p. It no longer has a built-in flash and battery life has dropped significantly, from 320 to 200 shots. 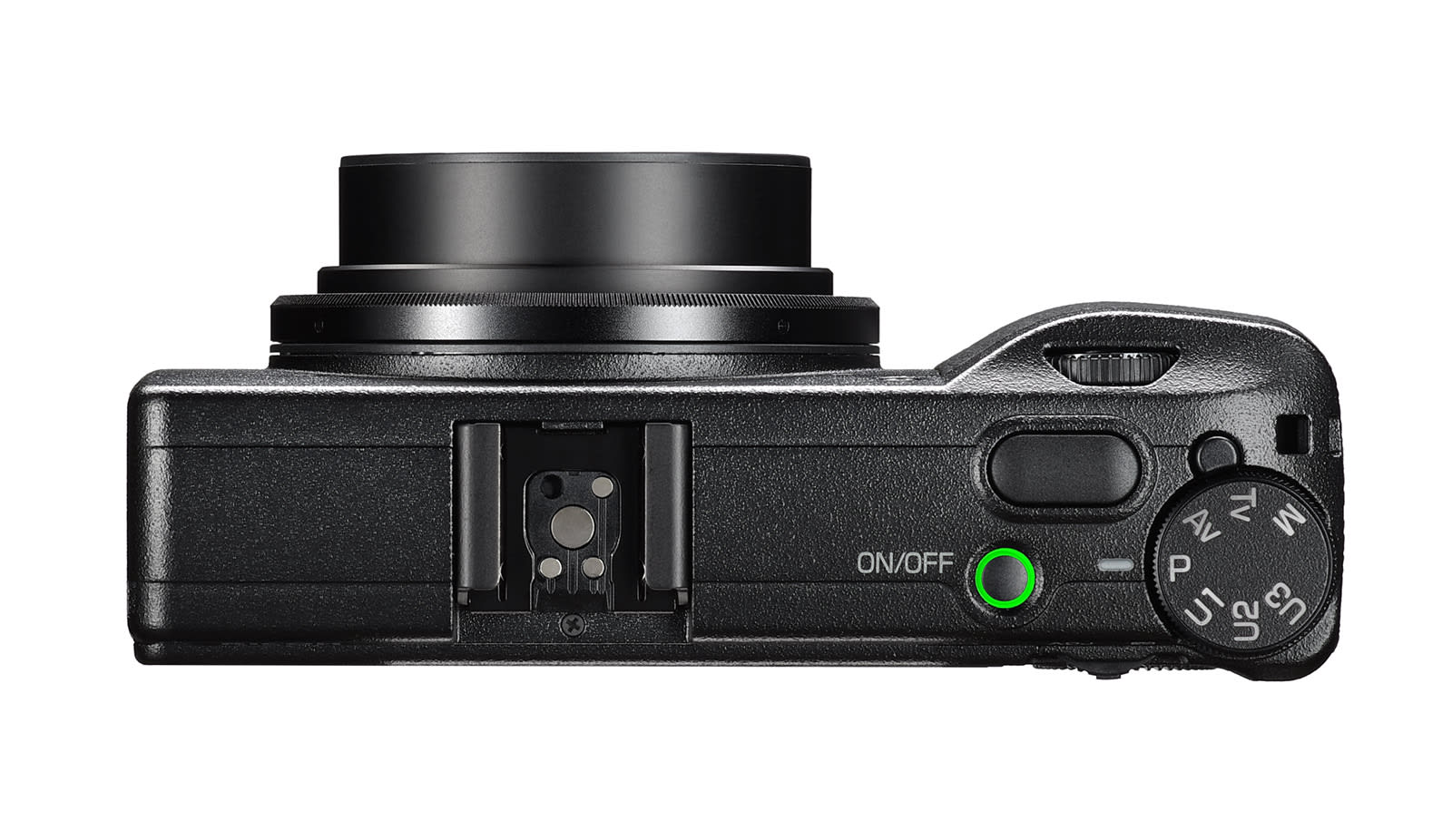 Ricoh doesn't have much competition in the APS-C compact arena, but Fujifilm's X100F is the first camera that comes to mind. That model has a slightly wider and faster 23mm f/2.0 lens and can handle 4K video for $1,299. Fujifilm also has the APS-C XF10, which offers an 18.5mm f/2.8 lens and 24.2-megapixel APS-C sensor for just $500. If you want image stabilization on a large-sensor, fixed-lens compact, however, Ricoh's GR III has that, and its Fujifilm rivals don't.

In this article: AAFilter, Autofocus, cameras, CompactCamera, gear, GRIII, IBS, ricoh, RicohGRIII
All products recommended by Engadget are selected by our editorial team, independent of our parent company. Some of our stories include affiliate links. If you buy something through one of these links, we may earn an affiliate commission.