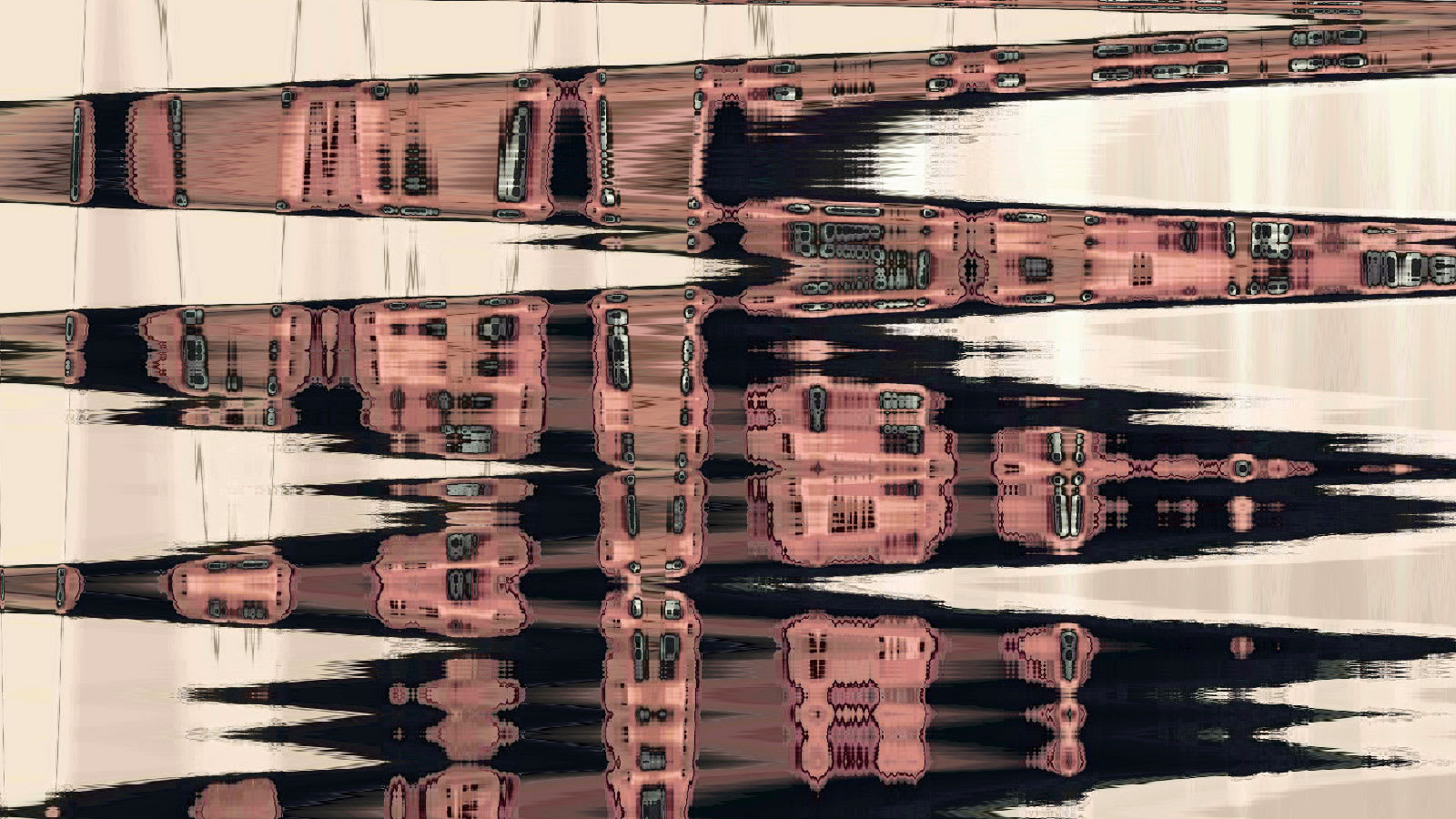 The only thing more popular on the internet than racism is a good hoax. The more batshit, the better. Every wacky conspiracy imaginable, from vaccines causing autism to the world being flat, can be found on the interwebs. But even more popular are the near-mythical hoaxes which have convinced folks that the Slender Man is real and Momo (pictured below) is anything other than a well-photoshopped screencap. And while the following news is in no way fake, it will give you pause -- if even for a Momo. 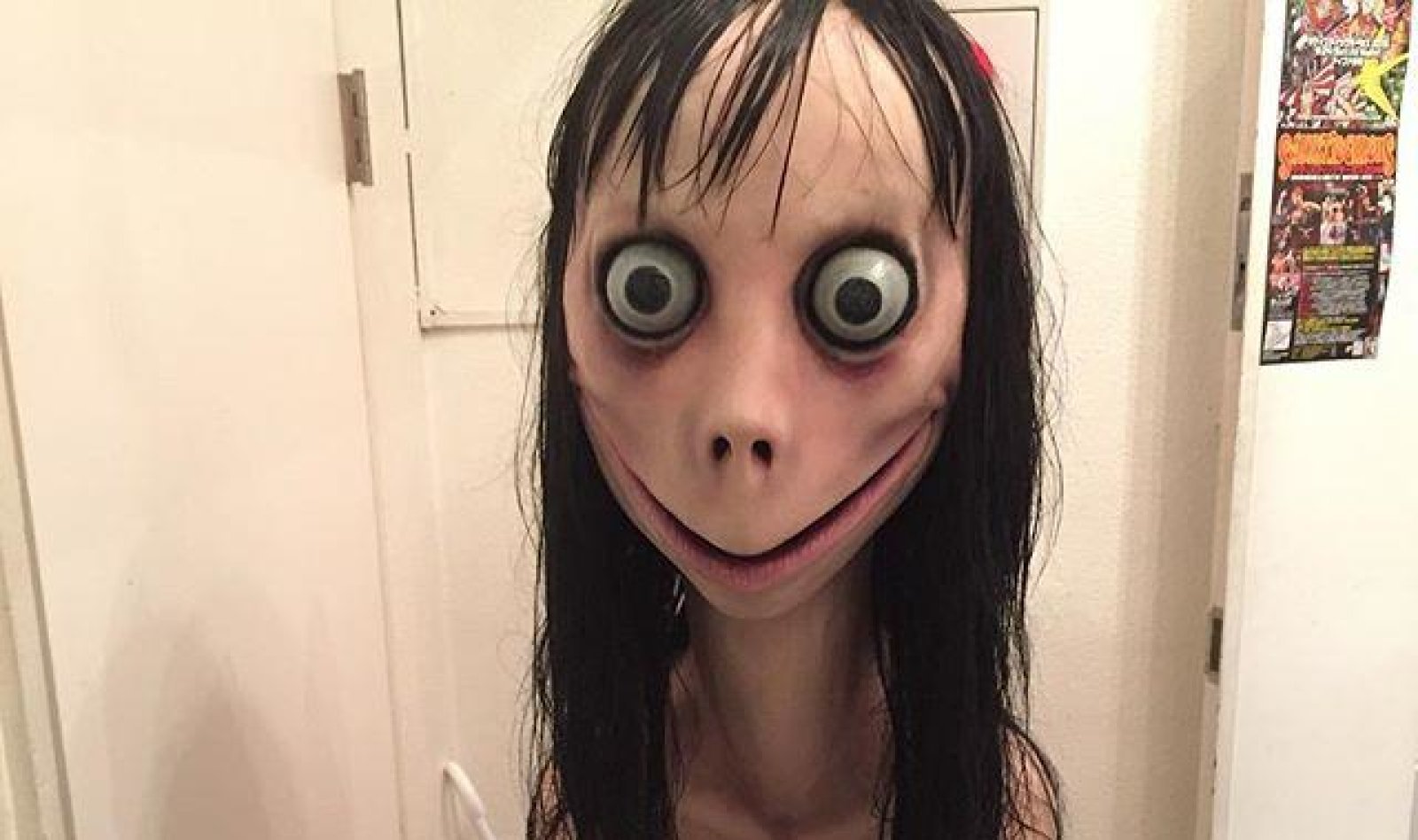 If internet hoaxsters thought they'd be making a mint off of the latest fraudulent challenge, in this case, the Momo Challenge, they are going to be disappointed. YouTube announced this week that it is demonetizing videos featuring the character -- including those from reputable sources like local news stations -- to help neuter the movement before it gets someone hurt or incarcerated for once. 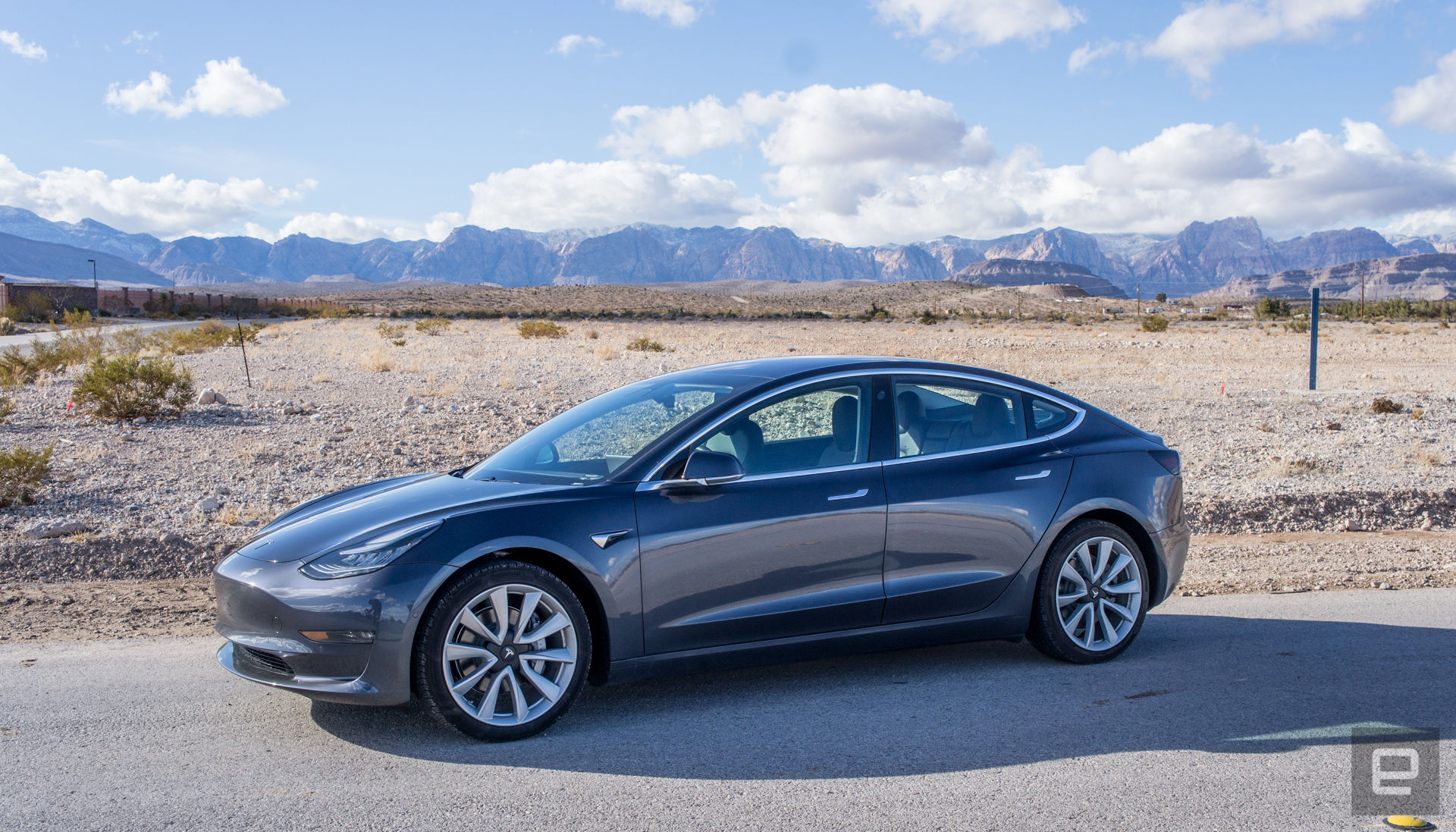 Elon Musk took a moment away from getting himself in trouble with the SEC (again) to announce that Tesla's flagship EV, the Model 3, is now the same price as a Chevy Volt, Kia Niro EV and Hyundai Kona EV. You're still going to want to go with the Kona, though. 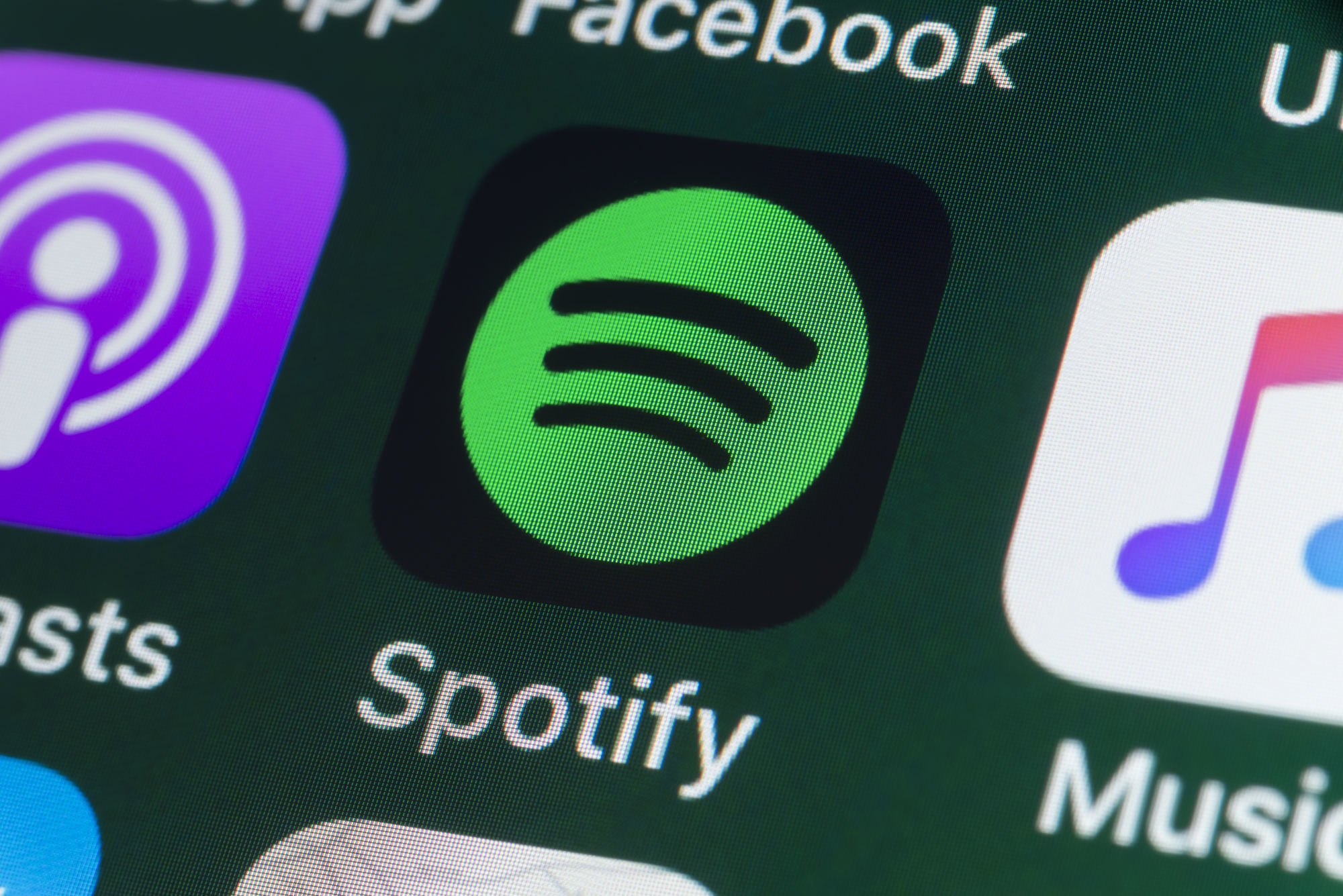 Remember how, just a few years ago, the music industry was utterly convinced that its end was nigh; that villainous streaming services were coming to finish off what file-sharing in the early 2000s started? Surprise, the industry got it wrong -- again, just like it did with the advent of terrestrial radio and television -- and is now practically printing money as streaming services now account for 75 percent of revenue. 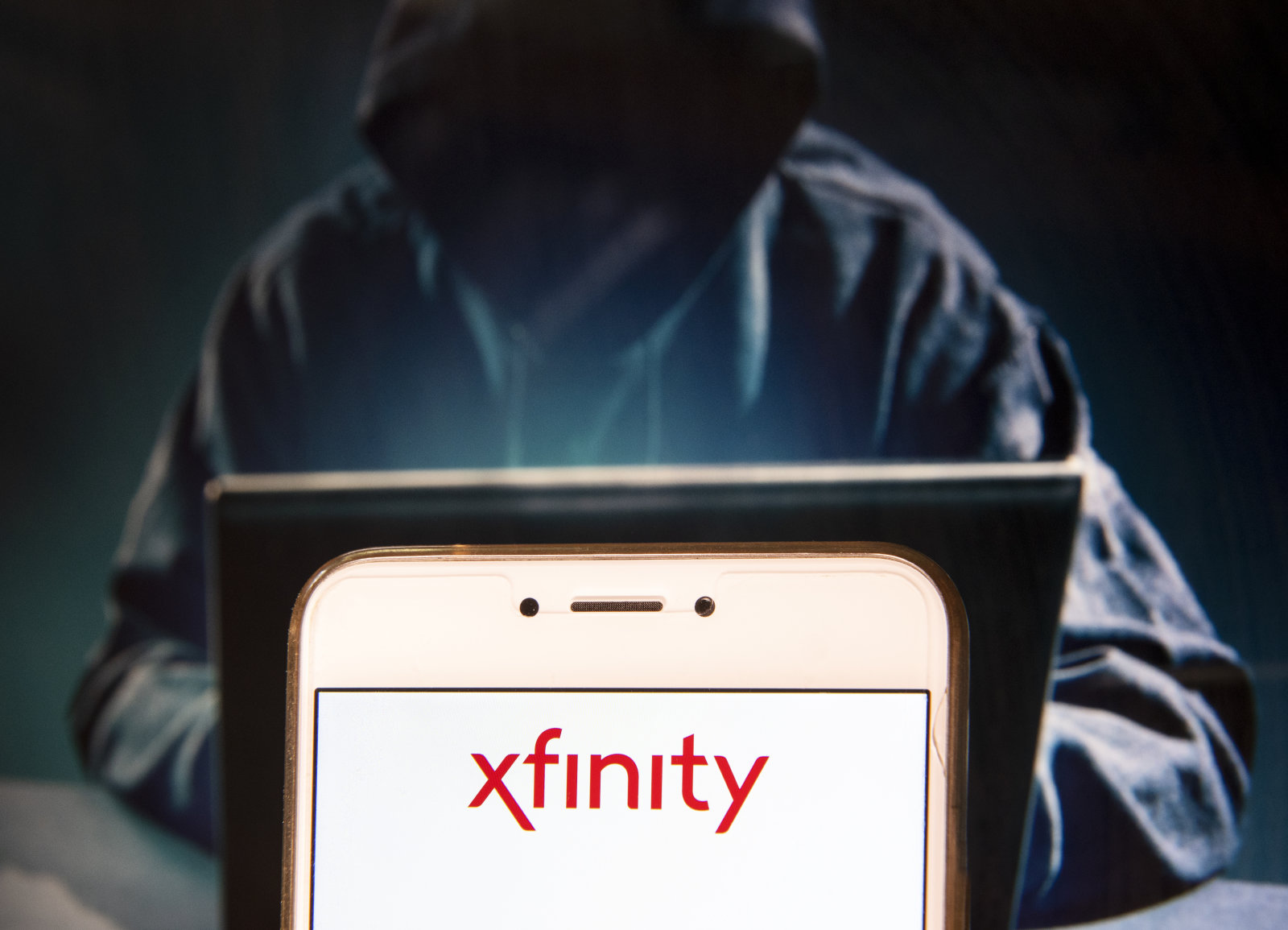 Xfinity Mobile PINs were left as '0000' by default

0000? That's the kinda thing an idiot would have on his luggage! 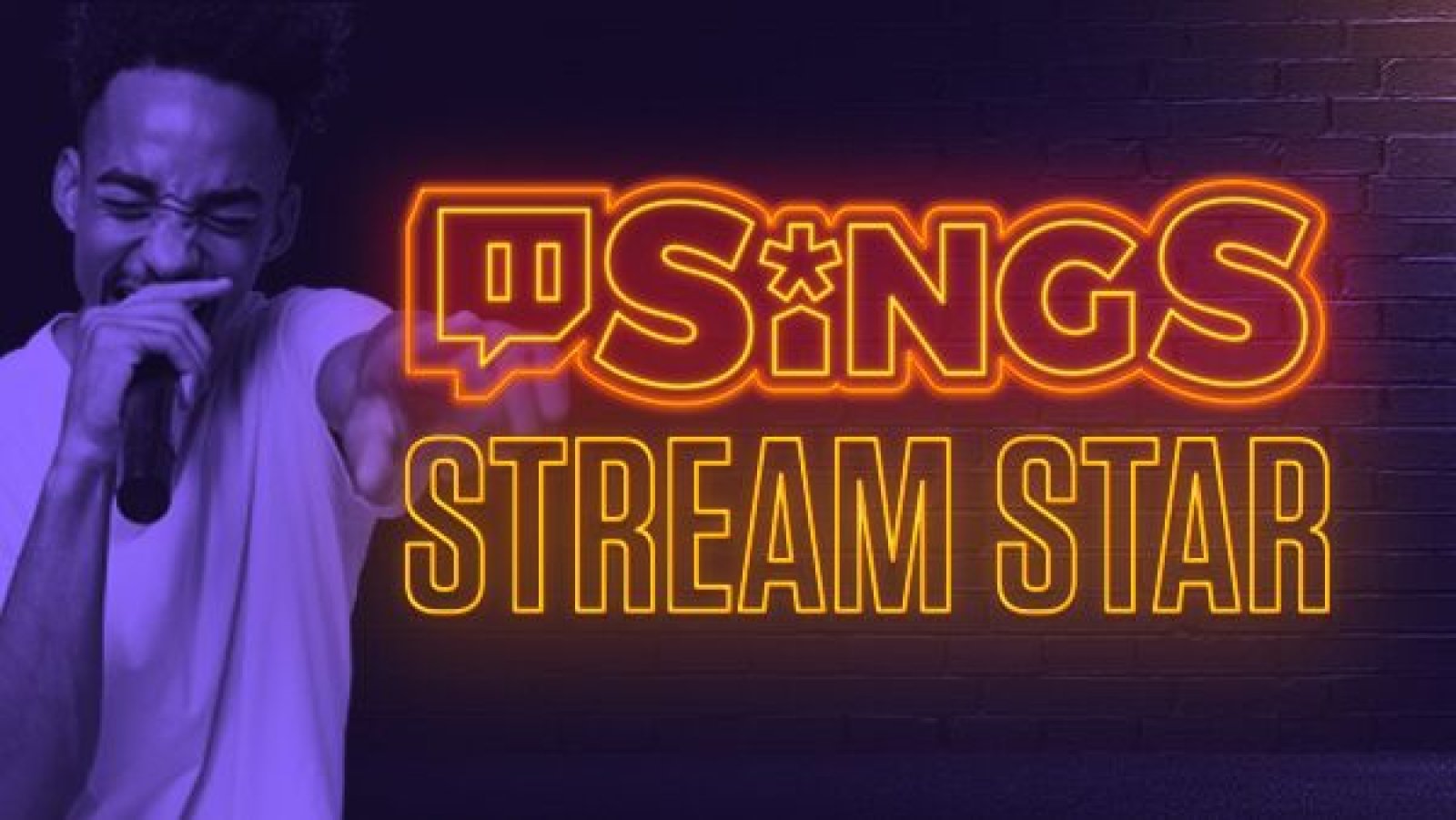 See, it's just like American Idol except it's completely online and the stakes are much lower. 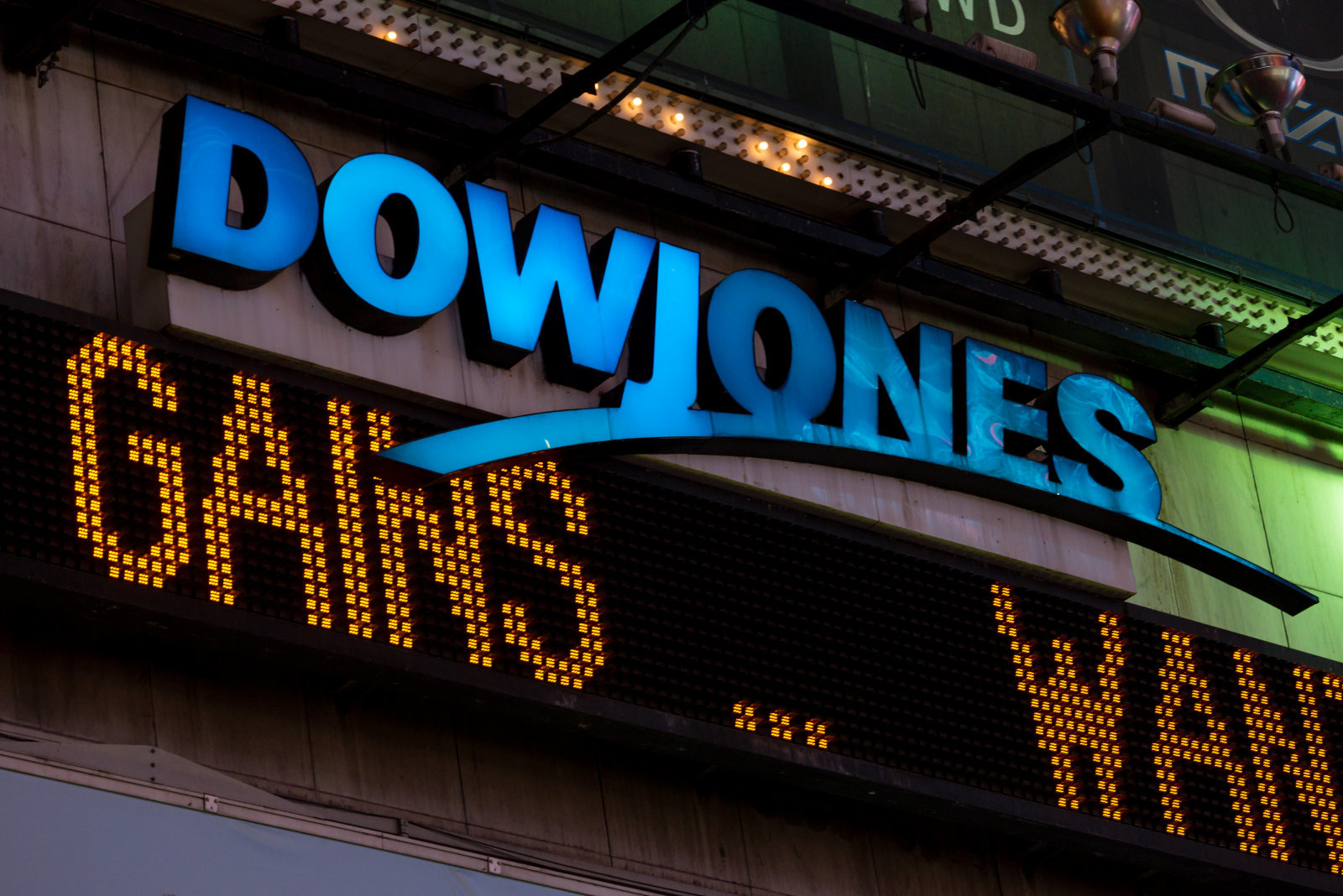 For this week's installment of "major data breaches that could have been prevented if the doofuses in IT had just bothered to set a password" we present a 2.4 million-entry database of entities that the Dow Jones considers "risky businesses" which was left on an unsecured server by a third-party company.

In this article: aftermath, column, internet, opinion, tomorrow
All products recommended by Engadget are selected by our editorial team, independent of our parent company. Some of our stories include affiliate links. If you buy something through one of these links, we may earn an affiliate commission.