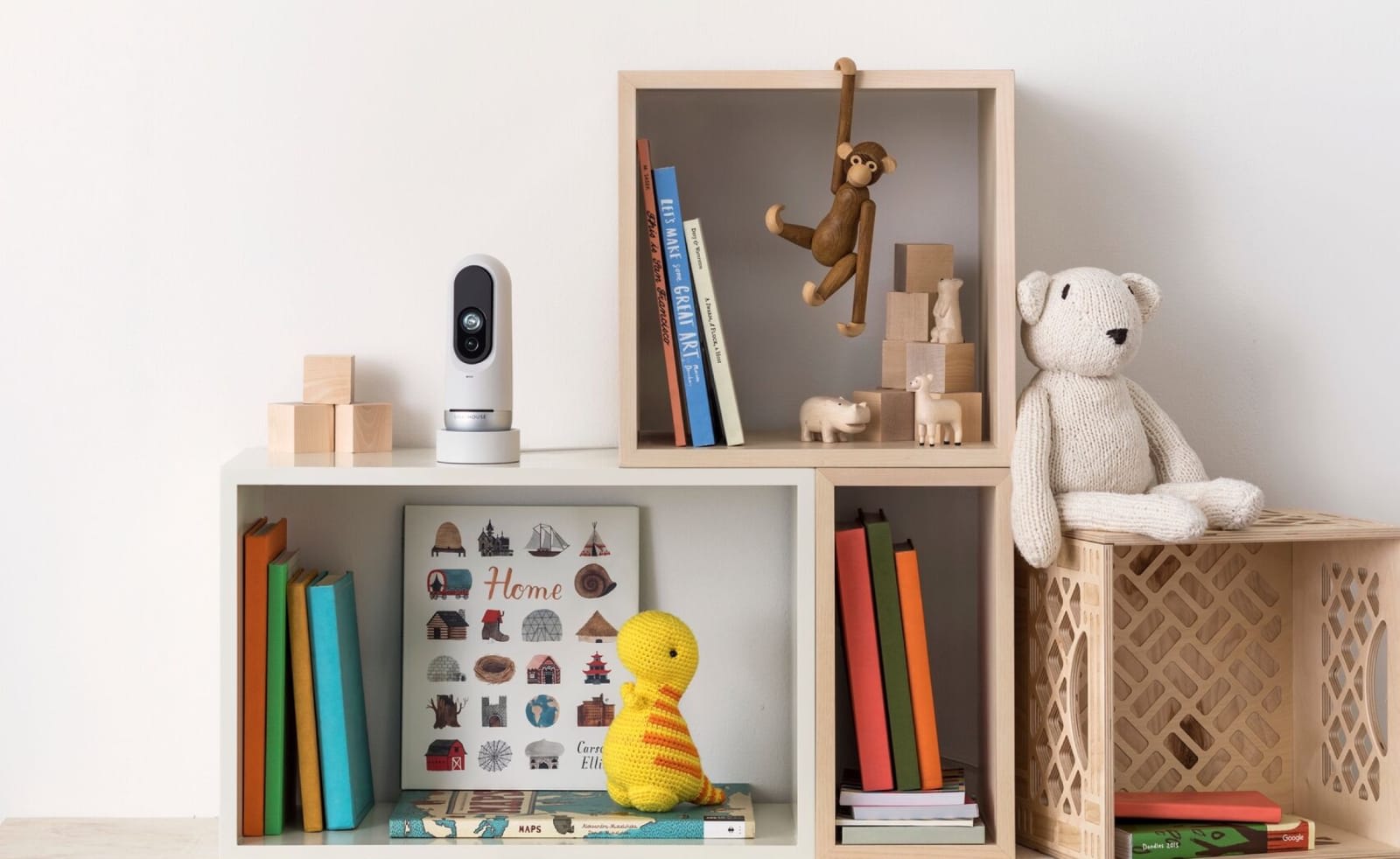 When Lighthouse's intelligent security camera finally went on sale just over a year ago, the company believed that with AI recognition and 3D sensing technology, it offered something truly unique over its rivals. However, the promise of automatic face detection didn't really resonate with consumers, and the hardware maker shut down less than 10 months later. While the company slipped quietly into the night, its technology didn't, with none other than Apple ghosting in to acquire its innovations.

Intellectual Property publication IAM reports that Apple snapped up a total of eight patents and patent applications very soon after Lighthouse ceased operations. Some cover typical security camera features -- like two-way communication between a camera and other devices -- but others specifically relate to the 3D depth-sensing technology that allowed Lighthouse's camera to distinguish between pets and people, as well as to recognize faces. One also notes a system used for "visual authentication," which Apple already utilizes on the iPhone and could one day let you gain access to your vehicle.

Does this mean Apple will soon release its own security camera? That's not outside the realms of possibility. However, with other phone makers introducing their own versions of Face ID, the company will be keen to improve the speed and detection rate of its facial recognition system. Next year's iPhones are also rumored to include a new 3D camera setup that uses a laser scanner to detect depth information at greater distances. This could not only further Apple's augmented reality push, but also give its portrait mode photo smarts a boost.

Via: 9to5Mac
Source: IAM
In this article: 3D, AI, apple, AR, augmented reality, av, cameras, gadgetry, gadgets, gear, internet, lighthouse, patent, tomorrow
All products recommended by Engadget are selected by our editorial team, independent of our parent company. Some of our stories include affiliate links. If you buy something through one of these links, we may earn an affiliate commission.