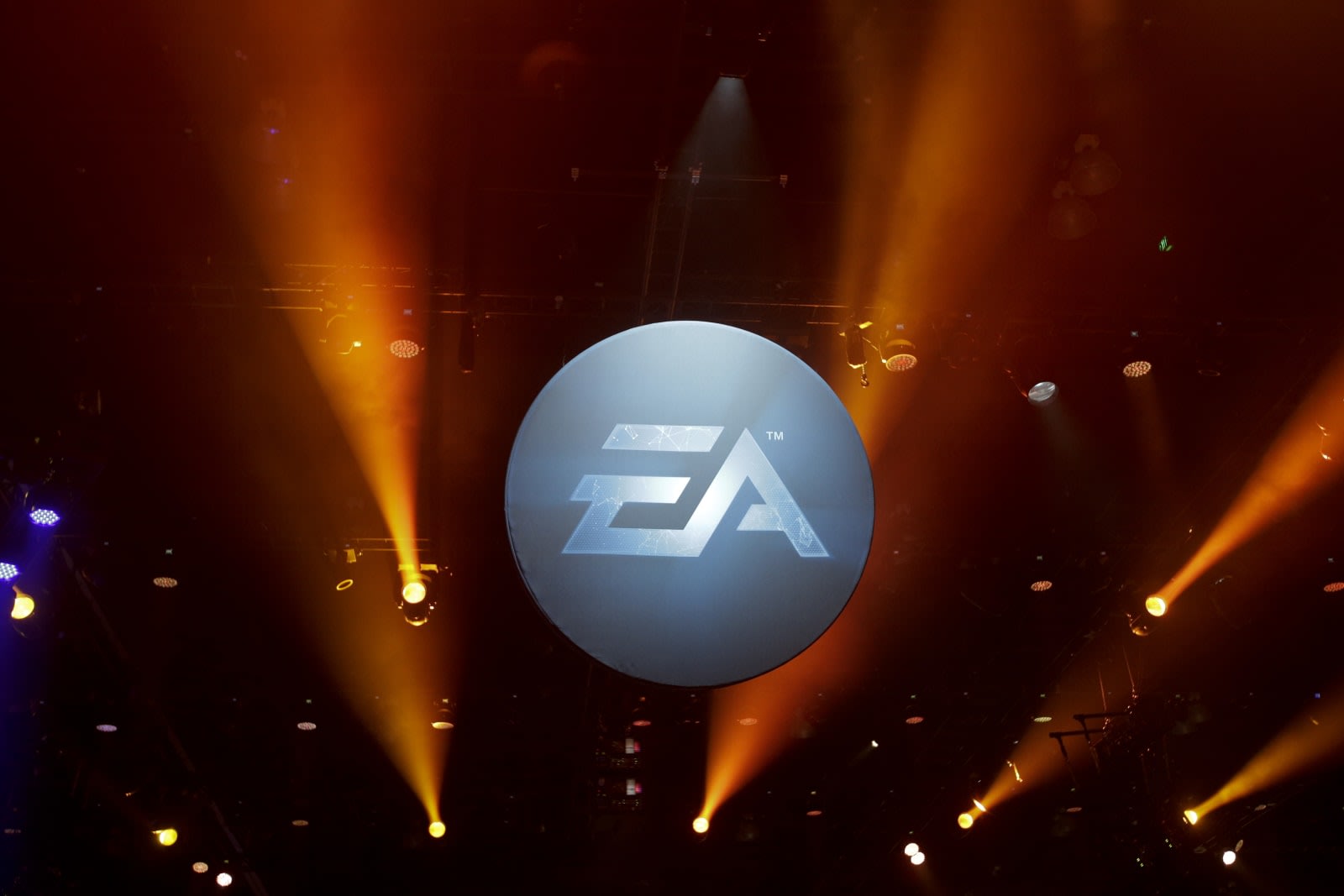 When E3 kicks off later this year, Electronic Arts will be seen but not heard. The company announced today that it will be forgoing its standard press conference at the event. Instead, EA will be focused on EA Play, its annual showcase that will kick off Friday, June 7th -- a couple of days before E3 opens its doors on June 11th.

To replace the presser that would normally round up all of the company's big announcements, EA will focus on livestreams. The gaming giant will operate multiple streams that will air during the first two days of EA Play that will focus on gameplay action. EA also plans to have members of teams behind upcoming titles join the streams to provide information directly to viewers.

EA isn't the first developer to drop at least partially from E3. Sony announced last year that it plans to skip the conference entirely, opting not to hold a keynote or appear at the expo. It's the first time since 1995 that there won't be an official PlayStation presence at the event. E3 has also proved to be less necessary in recent years, especially for indie developers who have found new ways to get their games in front of audiences.

Source: EA
In this article: business, e3, e3 2019, ea, ea play, electronic arts, entertainment
All products recommended by Engadget are selected by our editorial team, independent of our parent company. Some of our stories include affiliate links. If you buy something through one of these links, we may earn an affiliate commission.