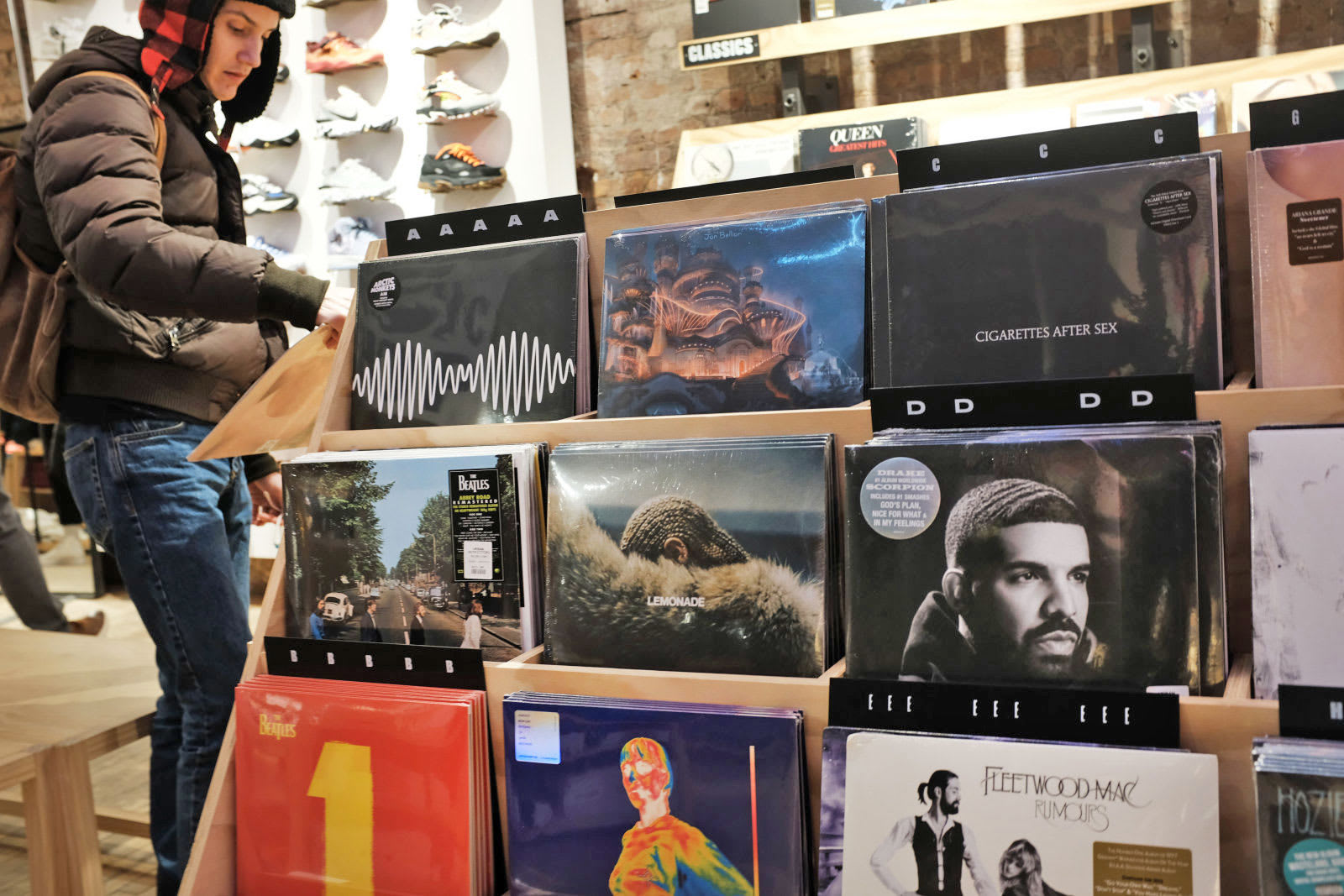 Spotify, Pandora, Google and Amazon are fighting back against royalty increases that could be as high as 44 percent. The four companies -- each with its own streaming service -- have issued appeals against the Copyright Royalty Board (CRB) decision to give songwriters a major pay raise.

Early last year, the CRB approved a rate hike that would increase royalties by 43.8 percent over a five-year period. The decision wasn't officially published until this February, at which time a 30-day window for appeals opened, and it looks like the major players are not going to keep quiet.

Well, all but one. Variety reports that Apple has no plans of issuing an appeal. That's not entirely surprising given that Apple already offered suggestions for how to "fix" royalties.

In a joint statement Spotify, Pandora and Google wrote, "If left to stand, the CRB's decision harms both music licensees and copyright owners." But when the CRB first proposed the new rates, some likened protesting it to declaring war against songwriters. Time will tell if musicians see these appeals as an attack, but this isn't a new fight. Just a few years ago, Taylor Swift temporarily pulled her music from Spotify. And clearly, this won't be resolved anytime soon.

Here's the full statement from Spotify, Google and Pandora:

"The Copyright Royalty Board (CRB), in a split decision, recently issued the U.S. mechanical statutory rates in a manner that raises serious procedural and substantive concerns. If left to stand, the CRB's decision harms both music licensees and copyright owners. Accordingly, we are asking the U.S. Court of Appeals for the D.C. Circuit to review the decision."

Via: Variety
In this article: amazon, apple, av, business, entertainment, google, music, pandora, spotify, streaming
All products recommended by Engadget are selected by our editorial team, independent of our parent company. Some of our stories include affiliate links. If you buy something through one of these links, we may earn an affiliate commission.