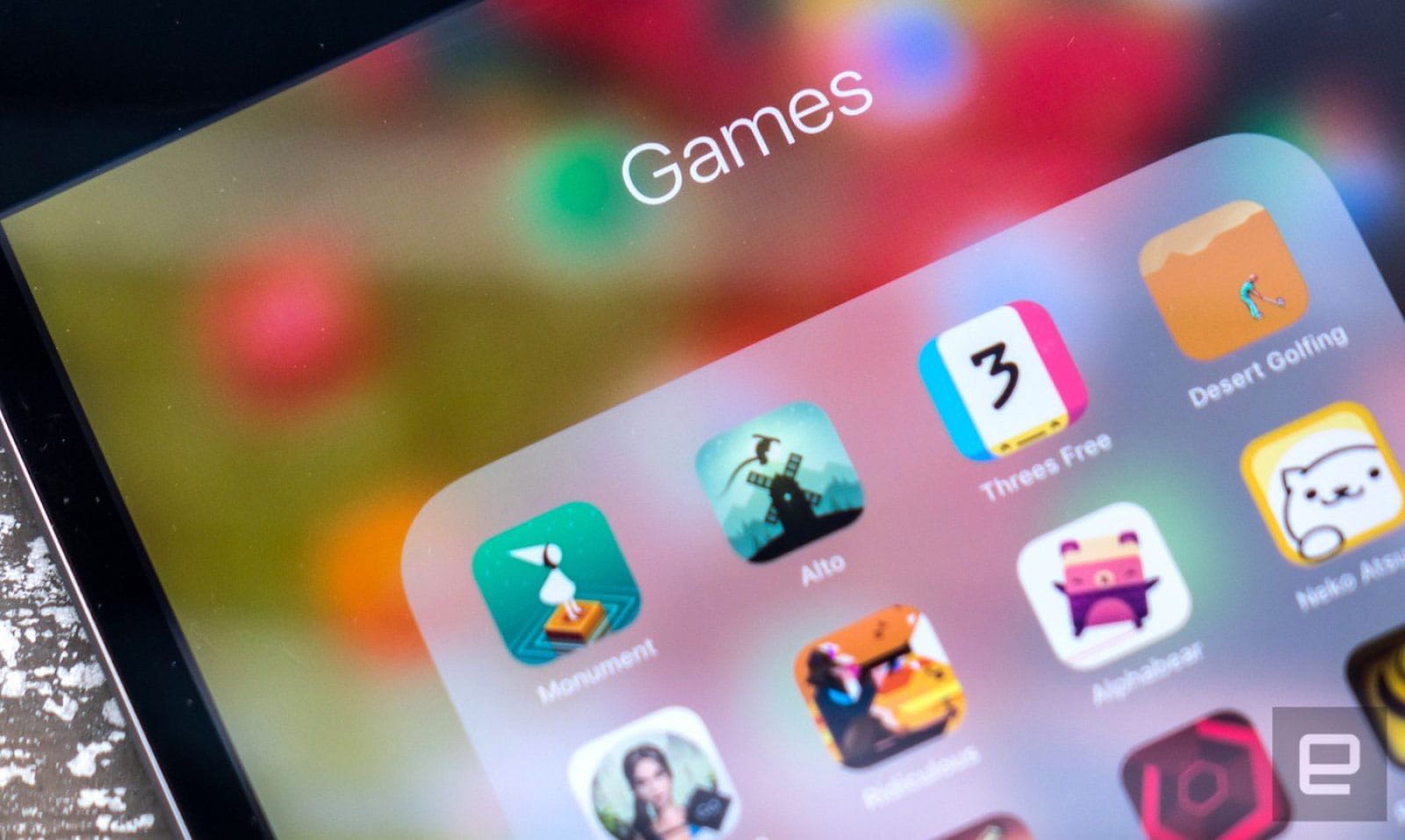 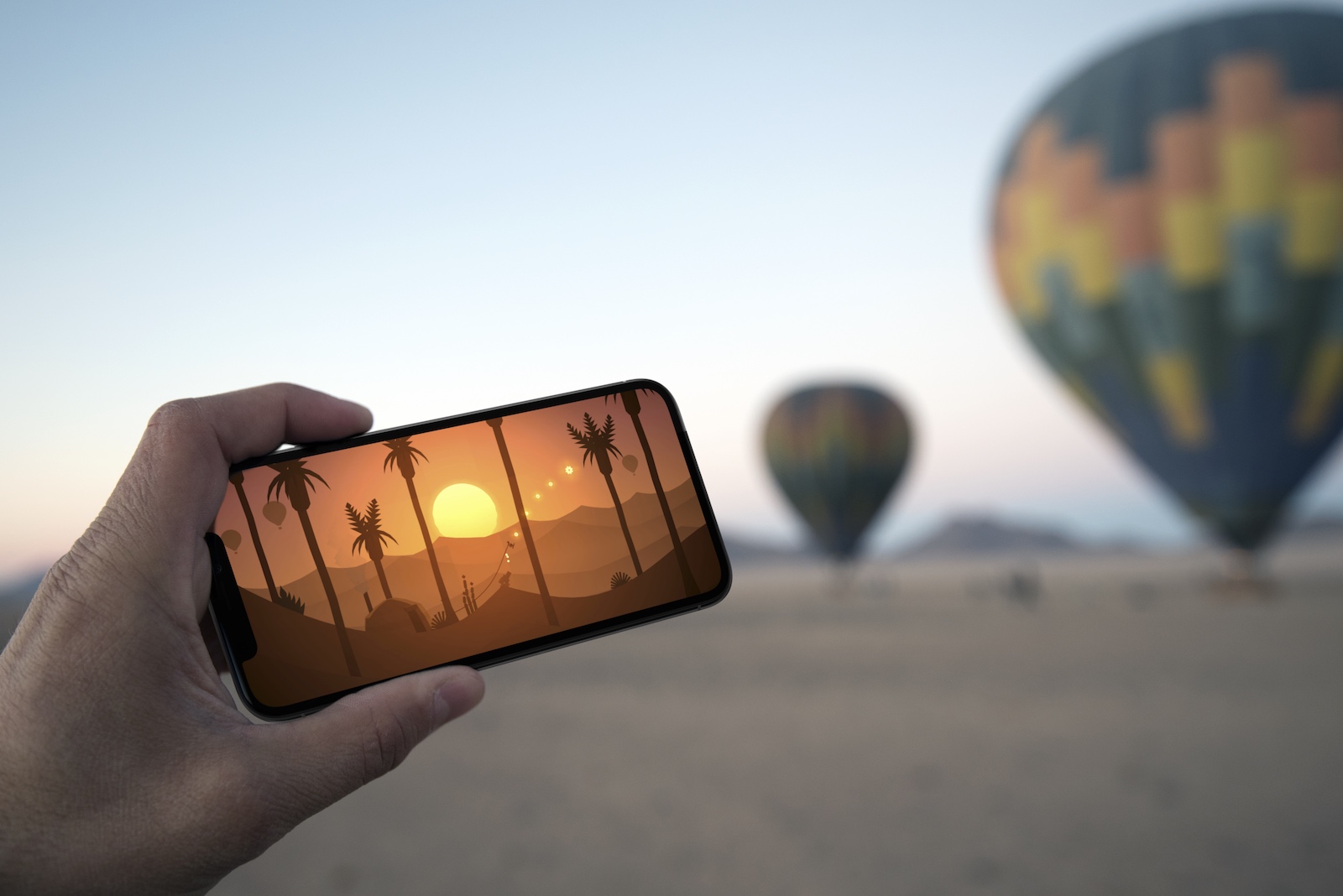 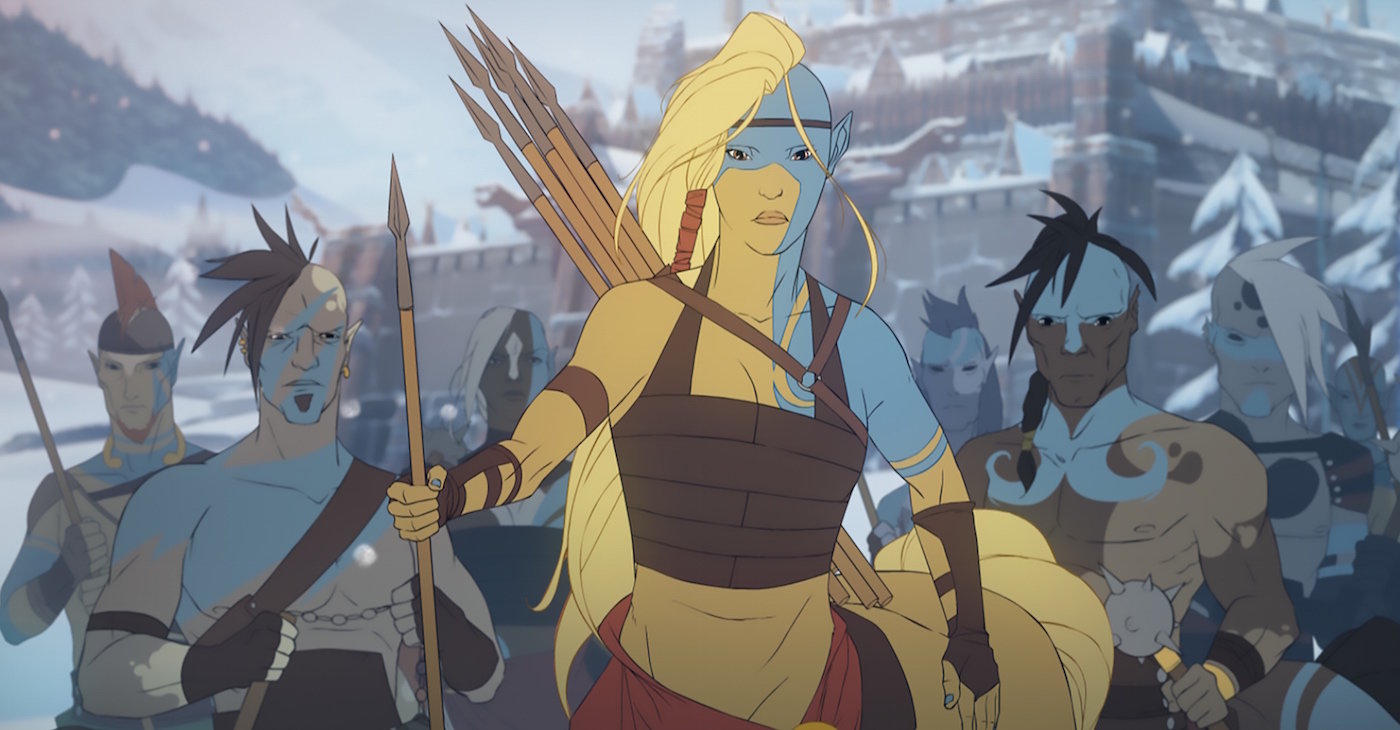 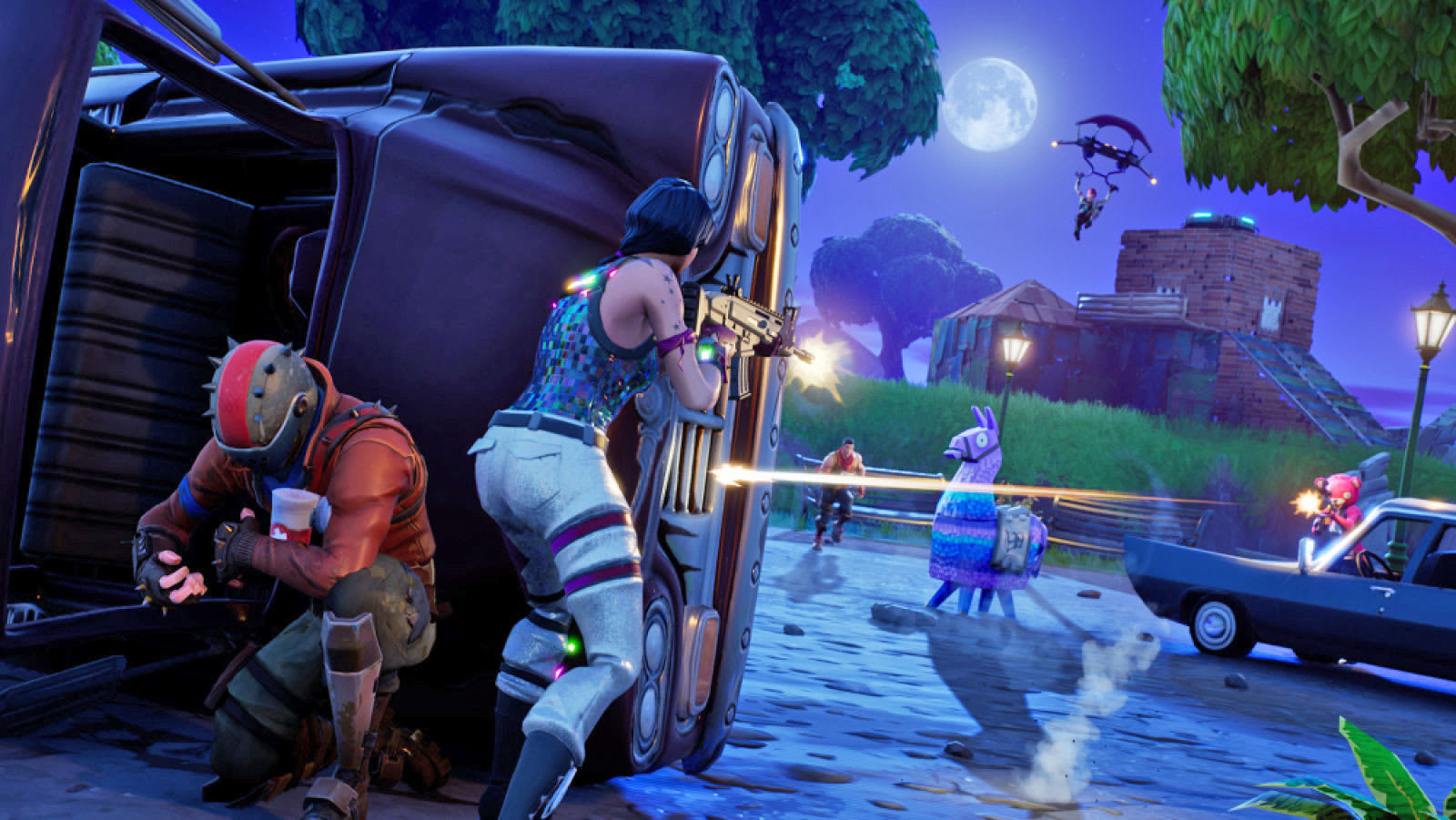 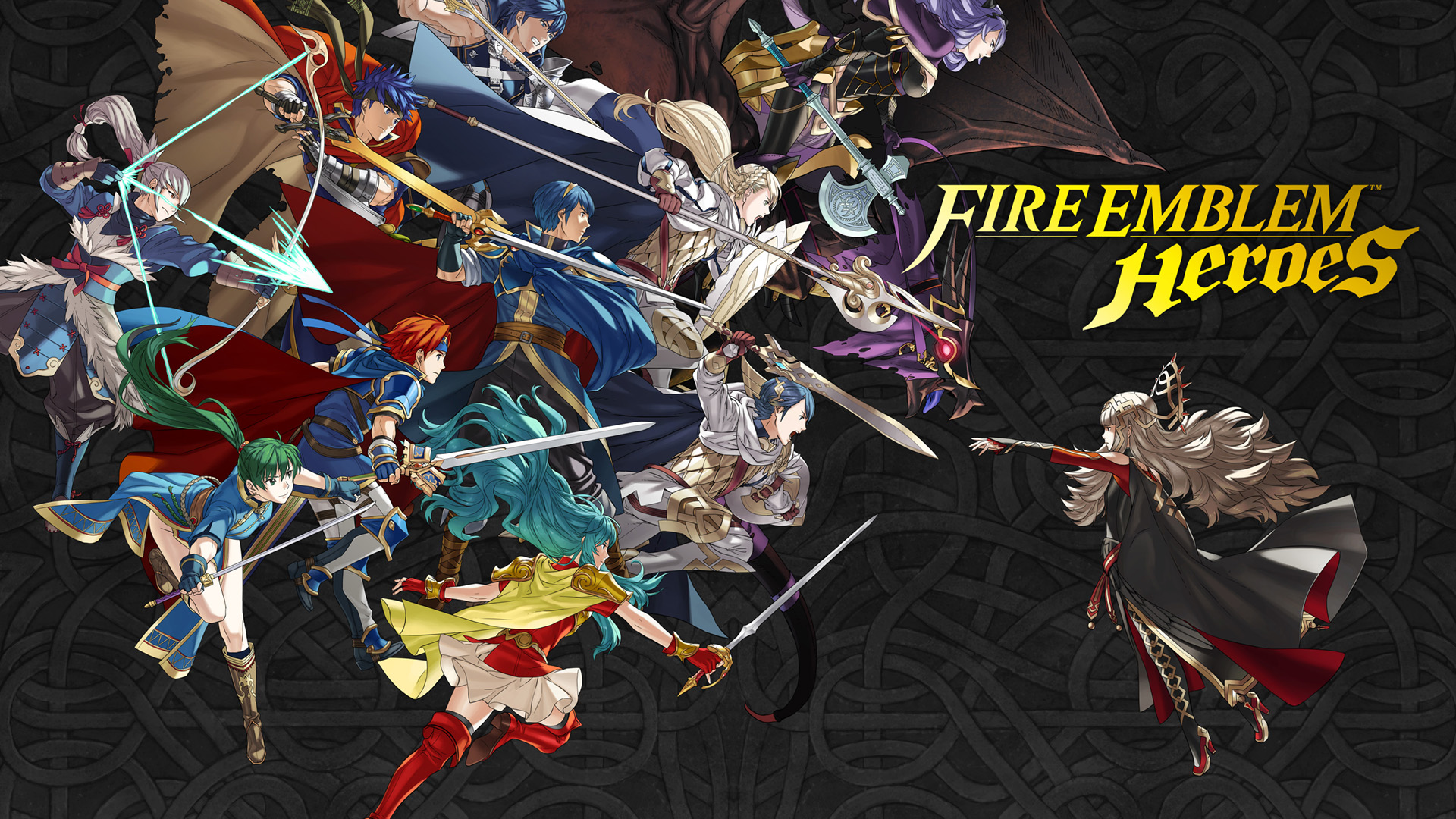 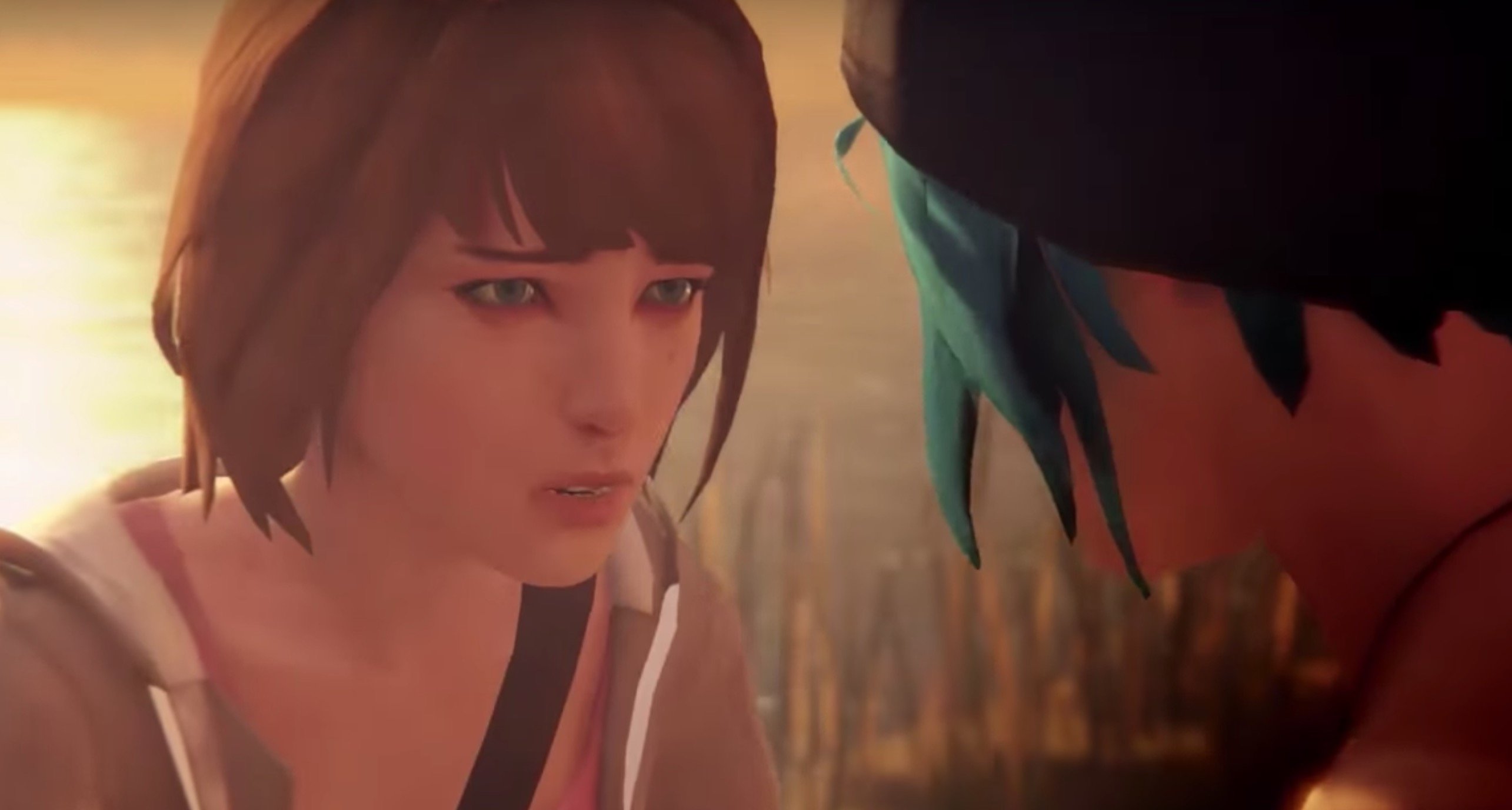 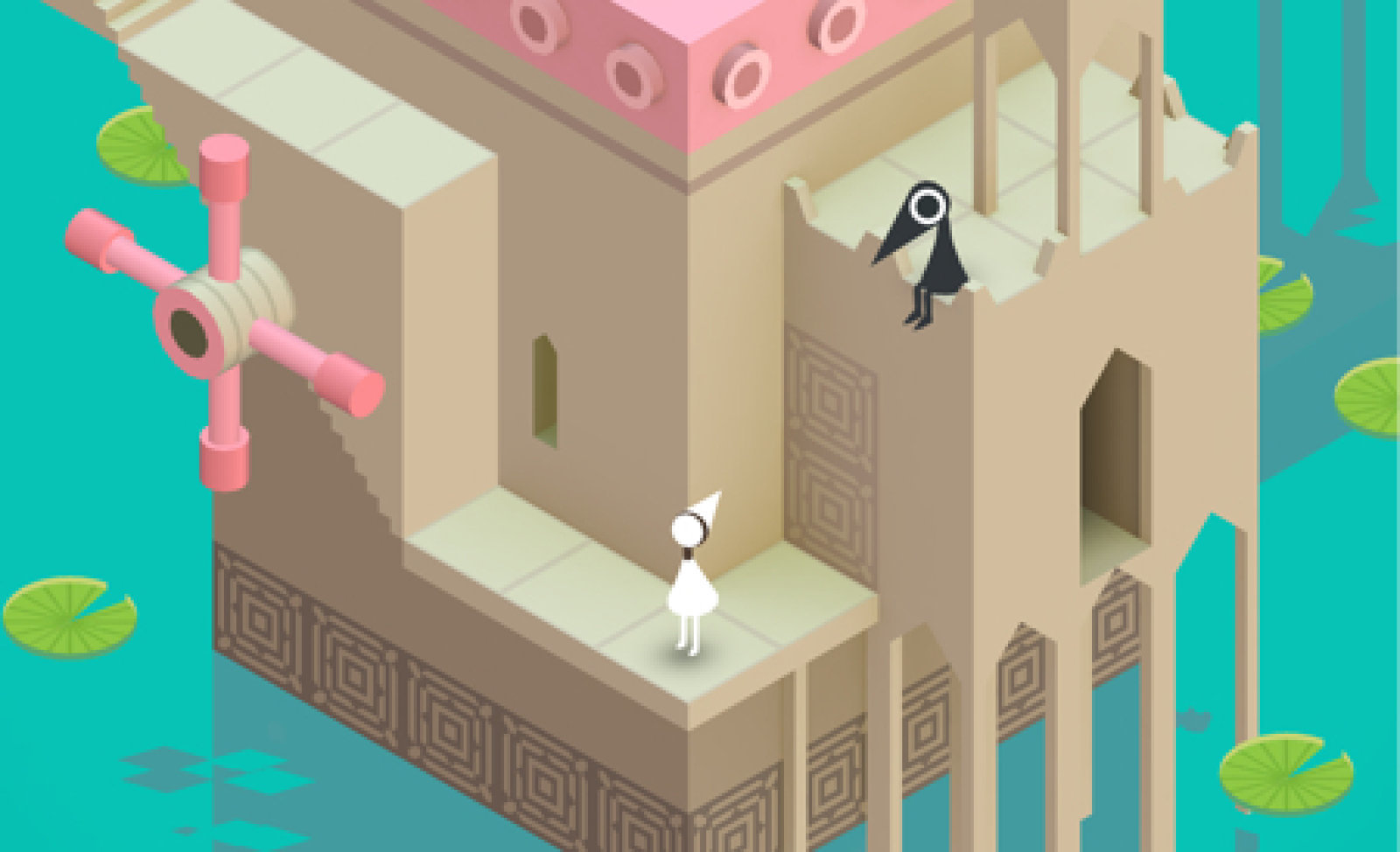 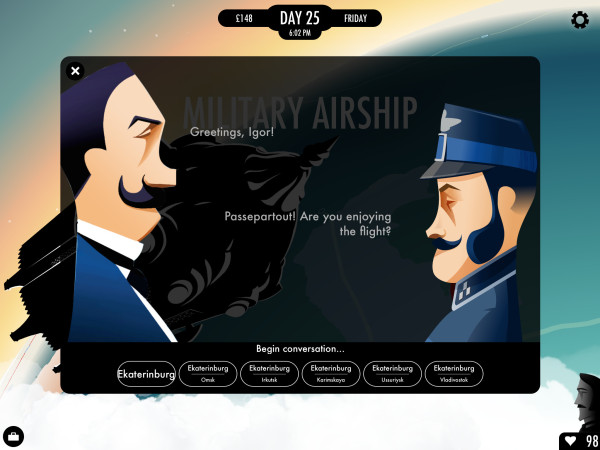 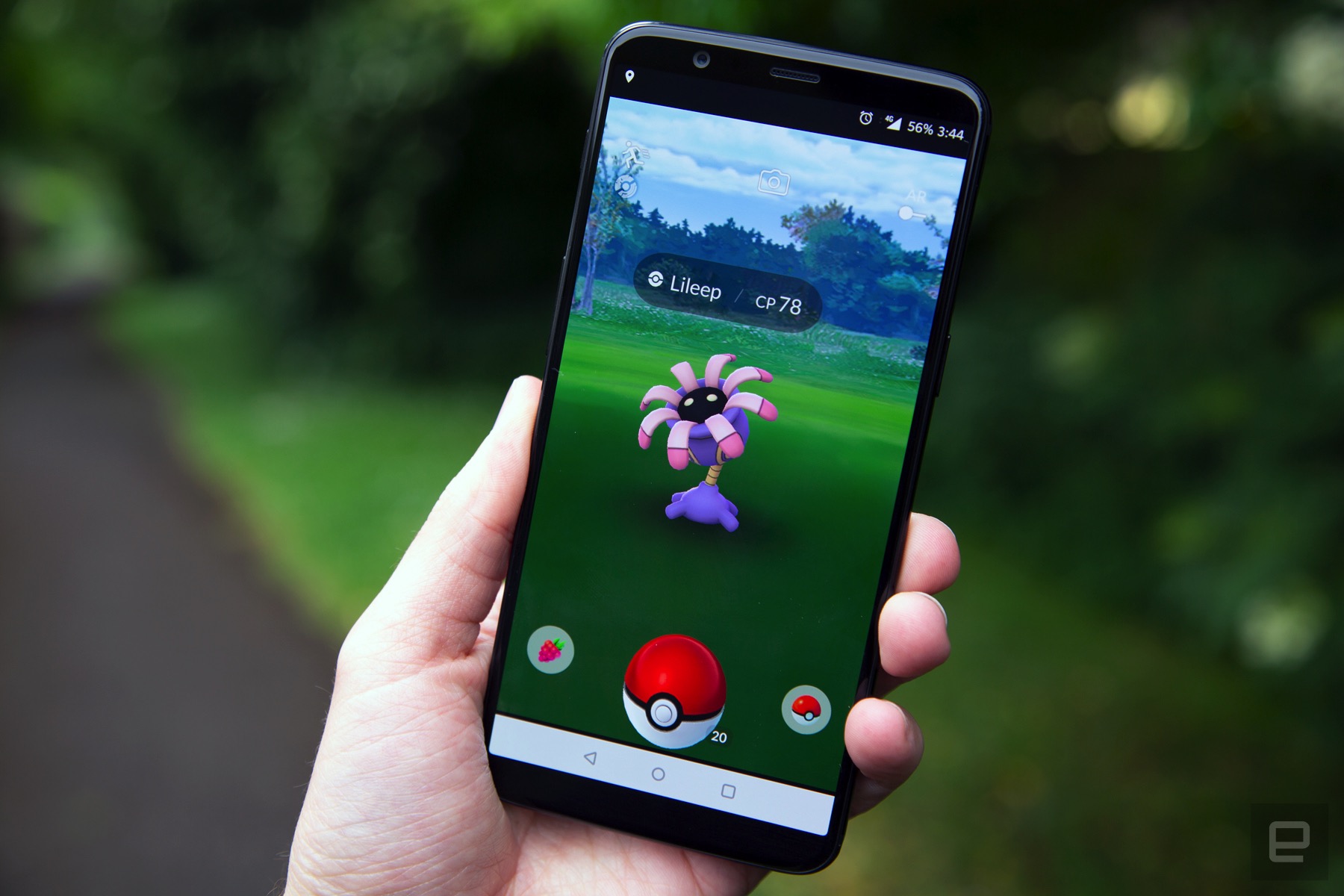 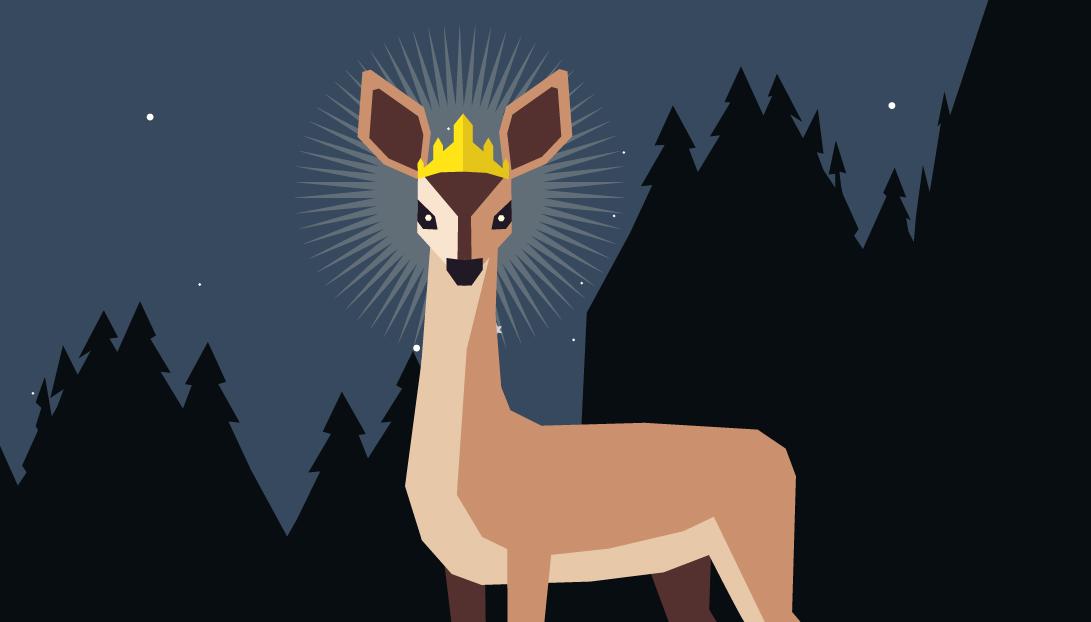 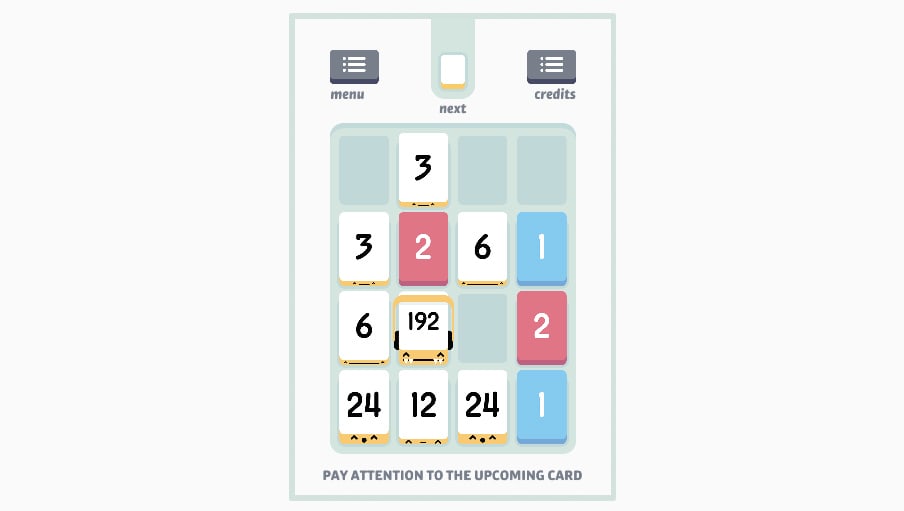 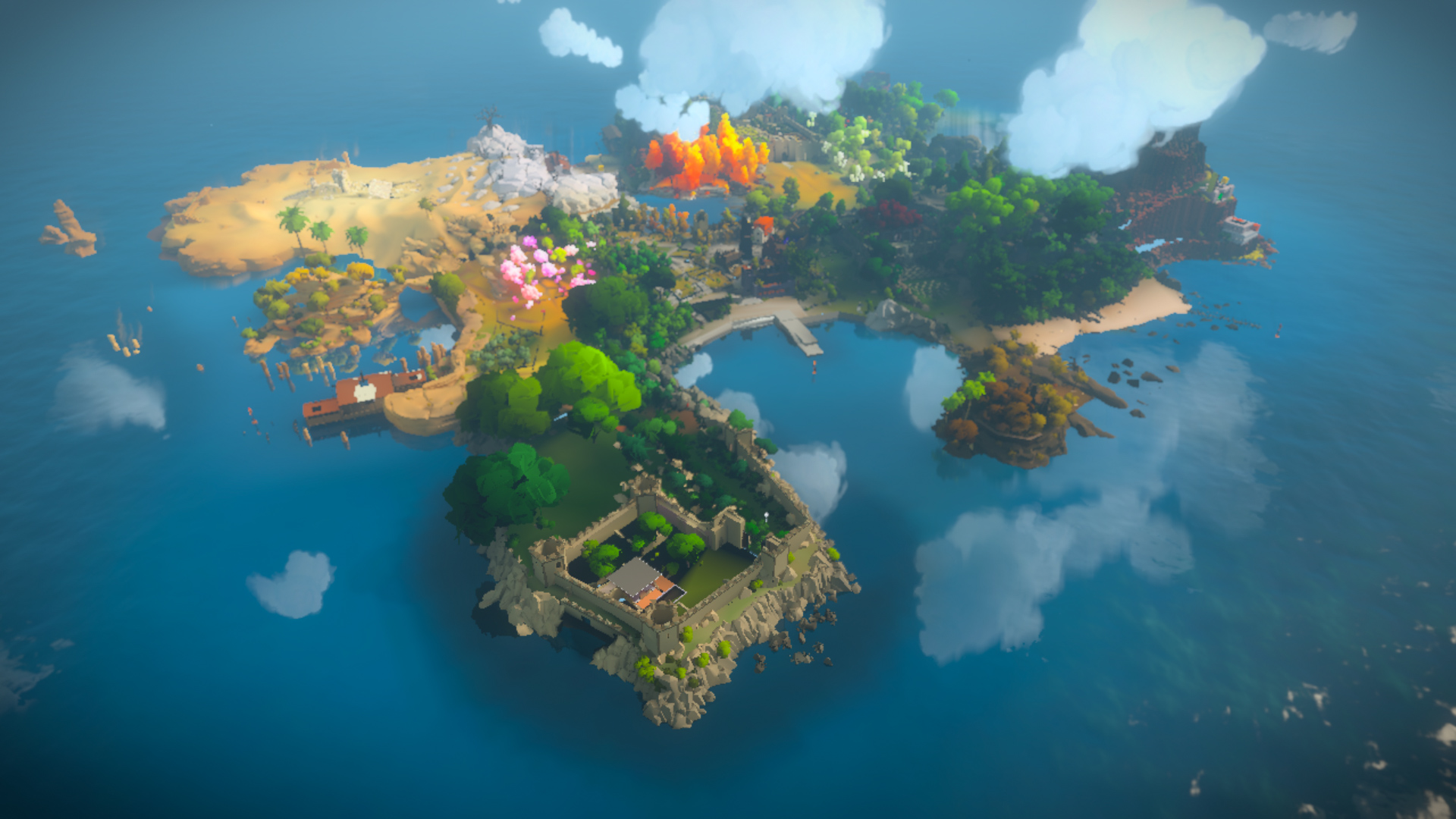 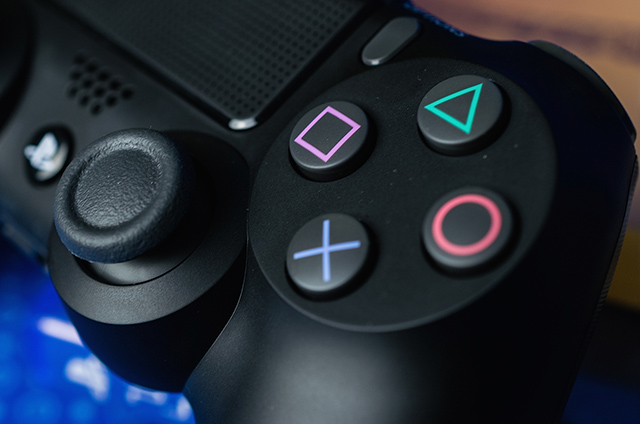 In this article: apple, best games, best mobile games, best smartphone games, gadgetry, gadgets, gaming, gear, google, mobile, mobile gaming, review, thebuyersguide
All products recommended by Engadget are selected by our editorial team, independent of our parent company. Some of our stories include affiliate links. If you buy something through one of these links, we may earn an affiliate commission.