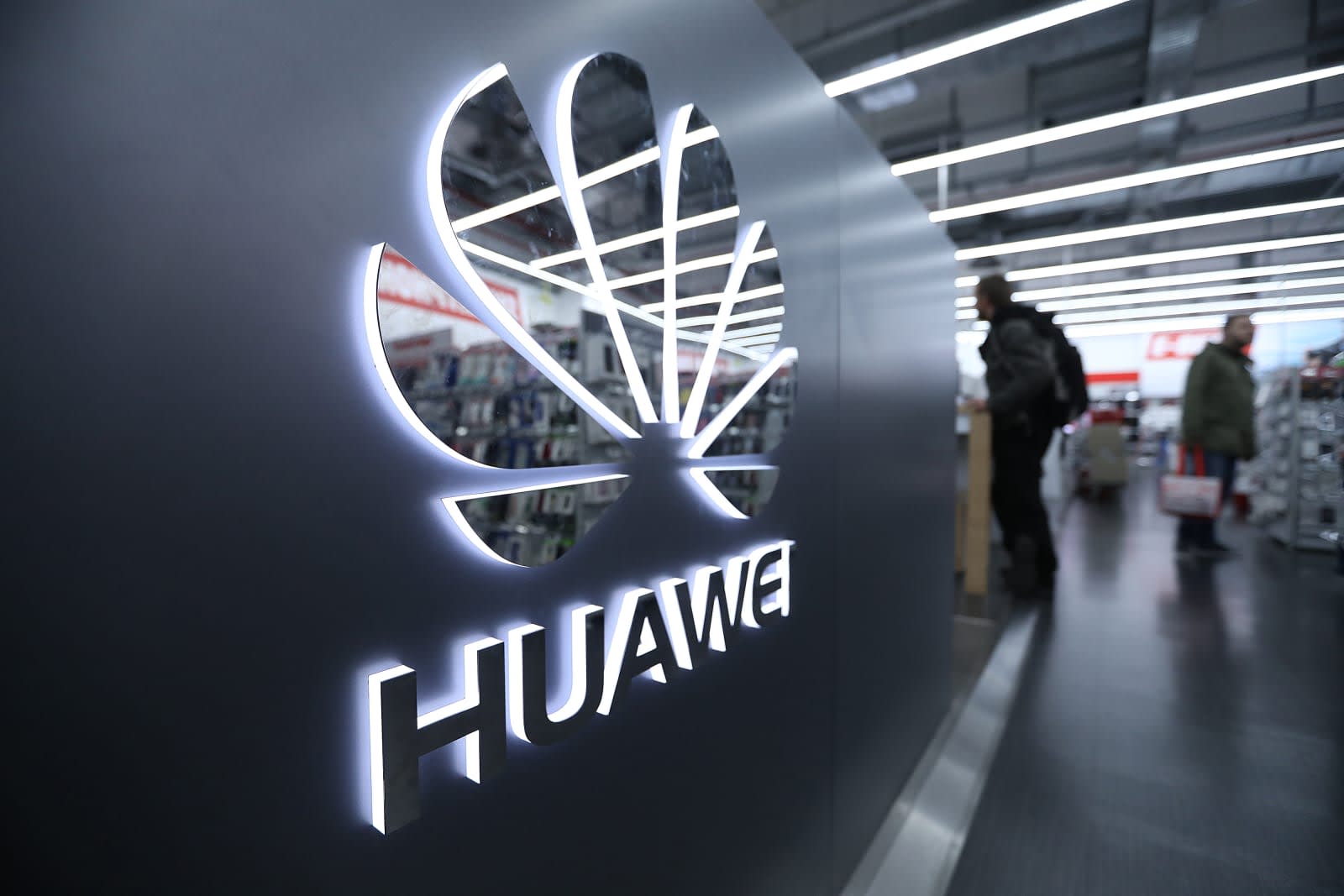 The US hasn't been shy about pressuring its allies to ditch Huawei, but now it's turning to threats of serious consequences. The Wall Street Journal has learned that the US' Ambassador to Germany, Richard Grenell, wrote a letter to Germany's economy minister warning that the US would limit its intelligence sharing with the country if it lets Chinese vendors like Huawei participate in building its 5G networks. Secure communications are vital for defense, Grenell argued, and companies like Huawei could undermine that security.

Germany has so far leaned toward allowing Huawei to bid on 5G contracts after an investigation showed no evidence that Huawei could intercept data through its wireless equipment. American officials haven't publicly produced evidence so far, instead focusing on the potential for security threats and charging Huawei with sanctions violations and trade secret theft. The WSJ understands that Germany already intends some security measures to keep Chinese firms honest, including source code inspections and oversight of people running 5G networks.

If the US follows through on the threat, it could have significant ramifications for the UK and other countries that have decided to allow Chinese equipment in portions of their network. This would certainly create headaches for companies like Huawei. They may be shut out of major markets simply because countries fear losing vital security data, even if those countries don't believe Chinese firms are a real threat.

Source: Wall Street Journal
In this article: 5g, china, gear, germany, huawei, intelligence, internet, mobile, politics, surveillance, us, wireless
All products recommended by Engadget are selected by our editorial team, independent of our parent company. Some of our stories include affiliate links. If you buy something through one of these links, we may earn an affiliate commission.