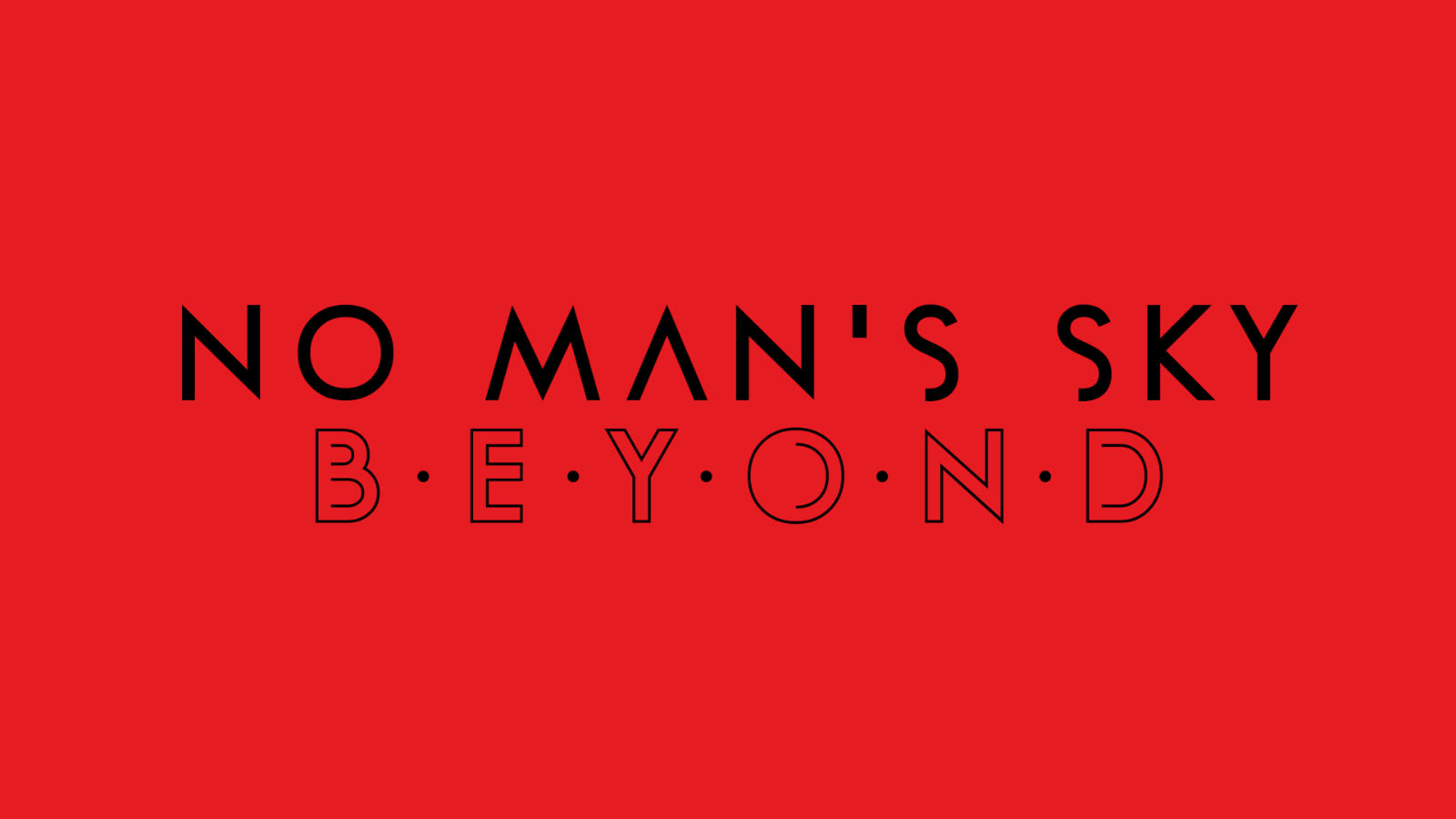 After failing to live up to the hype, No Man's Sky was in danger of becoming a cautionary tale for game developers. But a series of improvements, each more impressive than the last, culminating in the massive Next update released last August, have gone some way in assuaging players' regrets. Now Hello Games is readying its next chapter, Beyond, available as a free download this summer. It essentially bundles three planned updates into one larger release, according to the studio, including the first part announced today, No Man's Sky Online.

Hello Games describes it as "a new social and multiplayer experience" that allows players across the in-game universe to meet and play together. Just don't call it an MMO. The new online experience won't require a subscription, won't contain microtransactions, and will be free for all players, according to the developer. Hello will reveal more about the update, including its two other components, in the coming weeks.

Multiplayer, or the lack of it, has been a thorn in Hello's side since the game's arrival in 2016. Co-director Sean Murray initially said gamers were wrongly expecting a full-blown online experience, with PvP or co-op elements, based on the game's trailer. But he also promised "over time it might become some of those things through updates." And sure enough, No Man's Sky Next, which coincided with the game's release on Xbox, introduced multiplayer for up to four players. Soon Beyond could deliver on everyone's lofty expectations once and for all.

In this article: av, gaming, hello games, no man's sky, no mans sky
All products recommended by Engadget are selected by our editorial team, independent of our parent company. Some of our stories include affiliate links. If you buy something through one of these links, we may earn an affiliate commission.