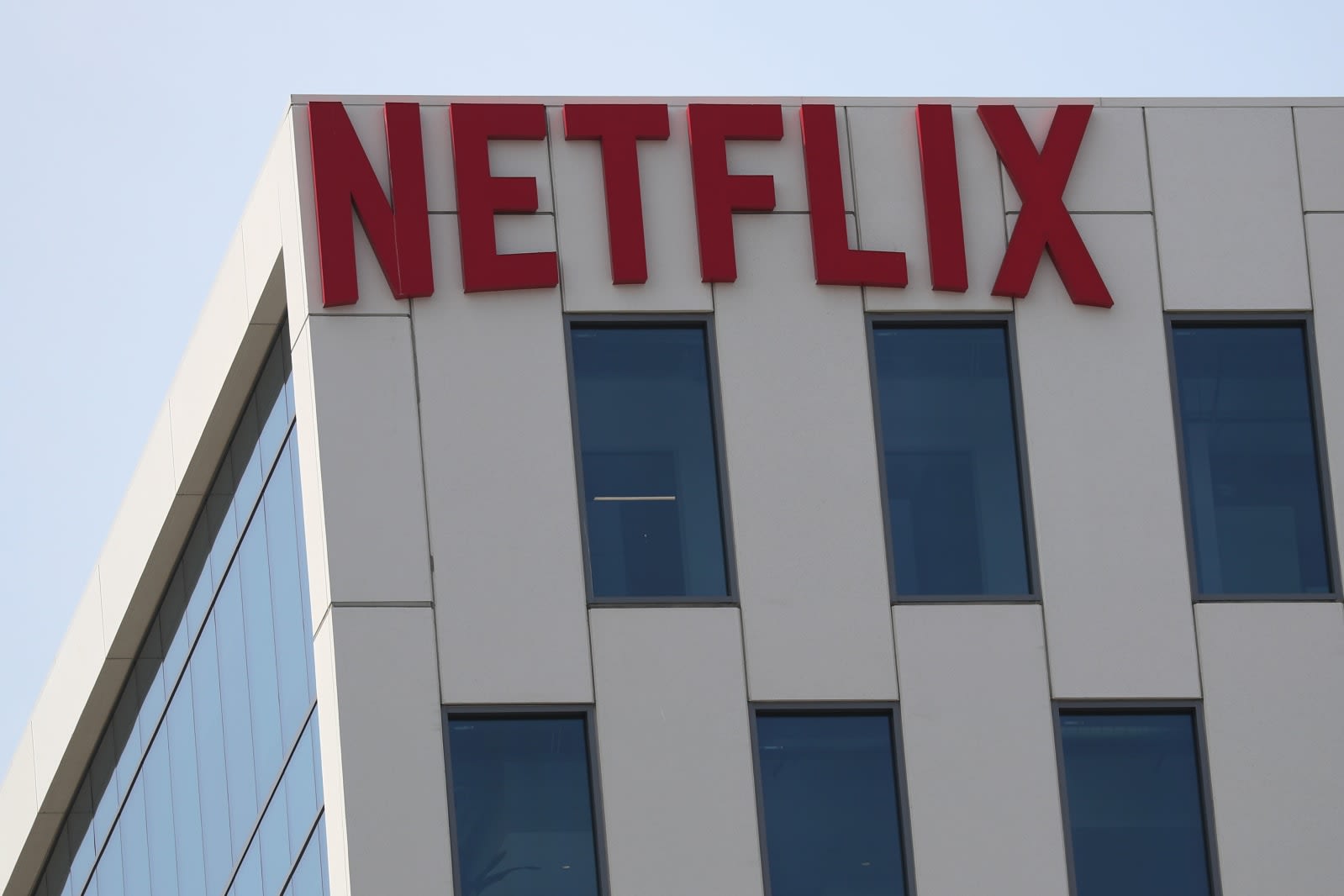 Netflix is testing a less expensive mobile-only plan in India, which may help it expand its userbase in the world's second most populous nation. A small number of users are reportedly trying the plan, which, at 250 rupees (around $3.64) per month, is half the cost of its typical entry-level subscription there. They can only watch shows and movies in standard definition and on a single phone or tablet at once, according to the Economic Times.

But that lower-cost test is still pricier than Netflix's rivals in India. Amazon Prime Video costs 129 rupees (about $1.88) per month as part of a Prime subscription, and Hotstar's plans begin at around 199 rupees ($2.89). Other services, such as ZEE5 and Balaji Telefilms are cheaper still, while the ad-supported YouTube is hugely popular across India and the rest of Asia.

Netflix said in November it would try cheaper plans, which it started testing in Malaysia and some other countries that month. India is a key market for Netflix as it seeks to lure in more members across the globe. It opened an office in Mumbai last year, and it has commissioned about 12 series and a dozen movies from the nation so far.

Source: Economic Times
In this article: amazon prime video, balaji telefilms, business, entertainment, hotstar', india, netflix, streaming, streaming video, zee5
All products recommended by Engadget are selected by our editorial team, independent of our parent company. Some of our stories include affiliate links. If you buy something through one of these links, we may earn an affiliate commission.