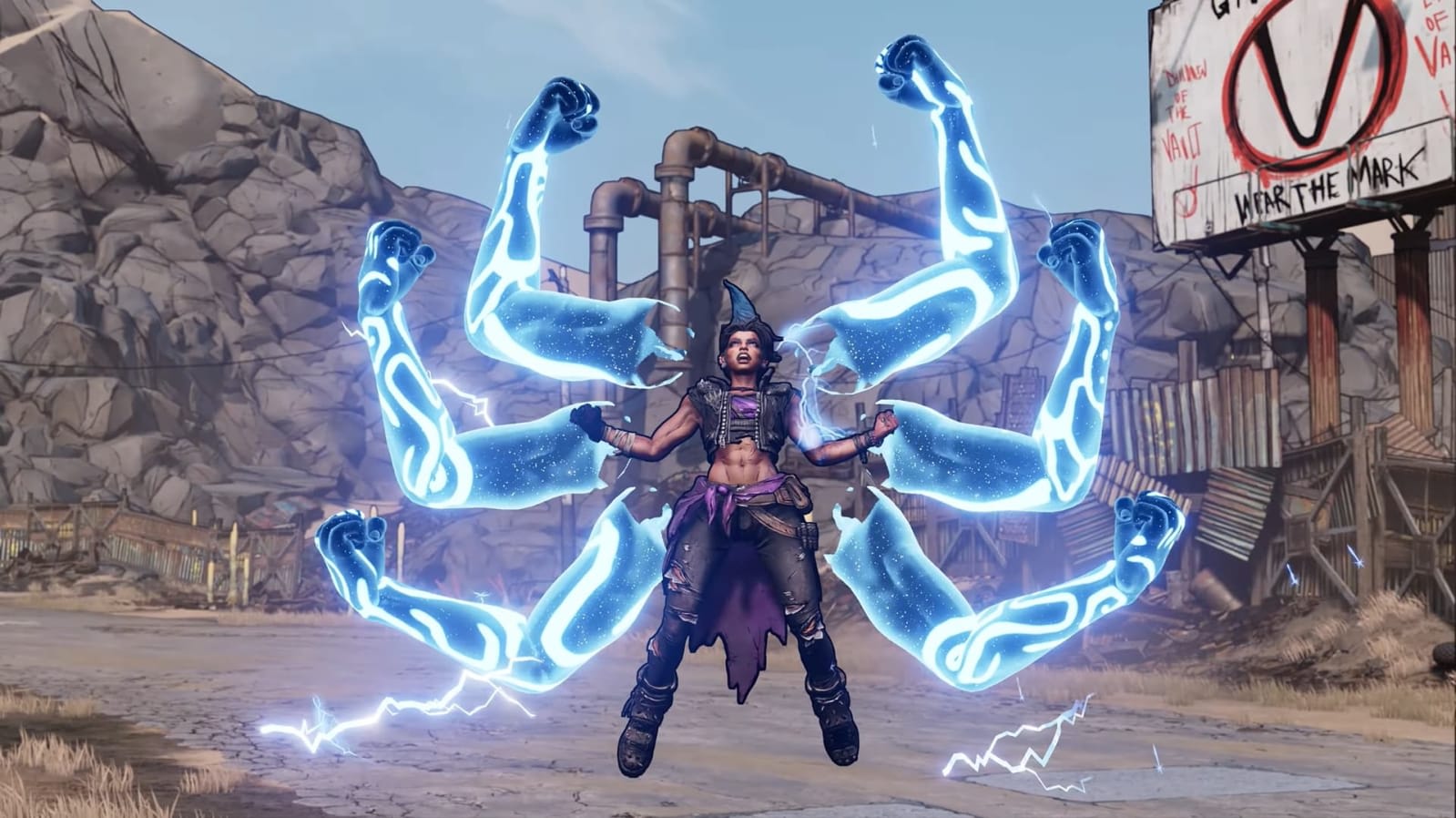 Gearbox seems to have given away the release date for Borderlands 3 a little earlier than expected. A now-deleted tweet from the Borderlands Twitter account read "Mayhem is Coming September 13th." It appears the date leaked a couple of days before the official announcement -- when Gearbox officially announced the sequel last week, it said it would reveal more details on April 3rd.

Borderlands 3 releasing on Epic Games Store (from a Twitter ad video that is now deleted) pic.twitter.com/d4v17GapWZ

In another deleted tweet, Gearbox shared a video of a few seconds from the game along with the Epic Games Store logo, which suggests Borderlands 3 will be on sale there. Gearbox CEO Randy Pitchford responded to the apparent gaffes (bearing in mind it's April 1st) with a few tweets of his own. He noted publisher 2K/Take Two decides on distribution, but strongly hinted his studio's return to the world of Borderlands may be a six-month exclusive on the Epic Games Store. In any case, we should find out plenty more about the Borderlands 3 release plans on Wednesday.

As a customer, I'm happy to shop in different stores - already do! I've bought games from Xbox, Playstation, Switch, Steam, Origin, GOG, Humble, Uplay, Epic and other stores. To me, exclusives are fine when they come w/ advantages and when they are short – say, six months :) 2/3

For what it's worth, 2K's decisions aside, myself and the team at Gearbox have a very keen interest in cross-platform play. We believe multi-platform support is a pre-requisite and Epic's leadership with cross platform support is helpful to our interests there. 3/3

Via: PC Gamer
Source: Wario64 (Twitter)
In this article: 2k, av, borderlands, borderlands 3, borderlands3, epic games store, gaming, gearbox, gearbox software, gearboxsoftware, leak, take two
All products recommended by Engadget are selected by our editorial team, independent of our parent company. Some of our stories include affiliate links. If you buy something through one of these links, we may earn an affiliate commission.