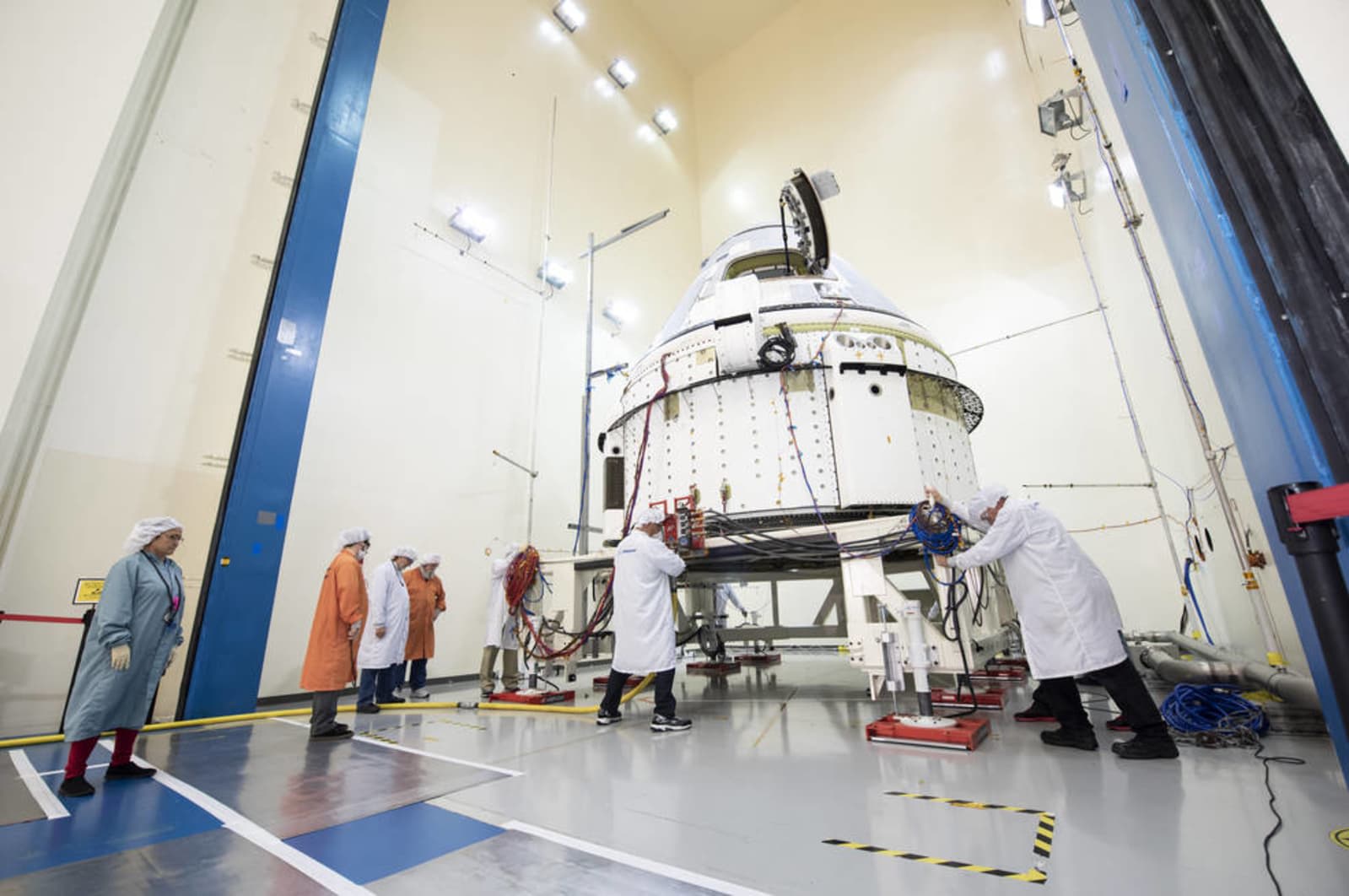 For a while, Boeing and SpaceX have been neck-and-neck in their race to provide the first commercial space travel. That might be changing, as NASA and Boeing announced they'll delay the first uncrewed flight test of Boeing's Starliner. The spacecraft will now launch in August -- a full year after it was first scheduled to takeoff.

While NASA and Boeing once said they'd launch the uncrewed Starliner in August 2018, skeptics always had doubts that the two would meet that goal. Initial delays were no surprise. Now, NASA says the new August 2019 date is due to limited launch opportunities this spring and early summer. In a press release, NASA said the Starliner spacecraft is close to ready for its uncrewed flight, but the delay will give teams additional time for test and validation activities without unnecessary schedule pressure.

August is a working date, and there's no guarantee this will be the last delay. Starliner's first crewed flight test is now targeted for late 2019, and when those astronauts arrive at the ISS, they'll stay longer than we first thought. We don't know how much longer, but the extension will allow NASA to conduct additional research, maintenance and activities.

This puts Boeing a bit behind in its race with SpaceX, which completed its first uncrewed test flight in March. SpaceX is now preparing for an in-flight abort test -- which will demonstrate its ability to carry astronauts away from the launch vehicle if necessary, a test Boeing must also complete. NASA and SpaceX are expected to reevaluate their test dates in the coming weeks. To be fair, SpaceX has faced its own delays, and it's still too early to tell who will win this race.

Via: The Verge
Source: NASA
In this article: boeing, commercial space travel, delay, extension, gear, international space station, ISS, nasa, space, spacecraft, starliner, test flight, tomorrow, transportation, uncrewed
All products recommended by Engadget are selected by our editorial team, independent of our parent company. Some of our stories include affiliate links. If you buy something through one of these links, we may earn an affiliate commission.