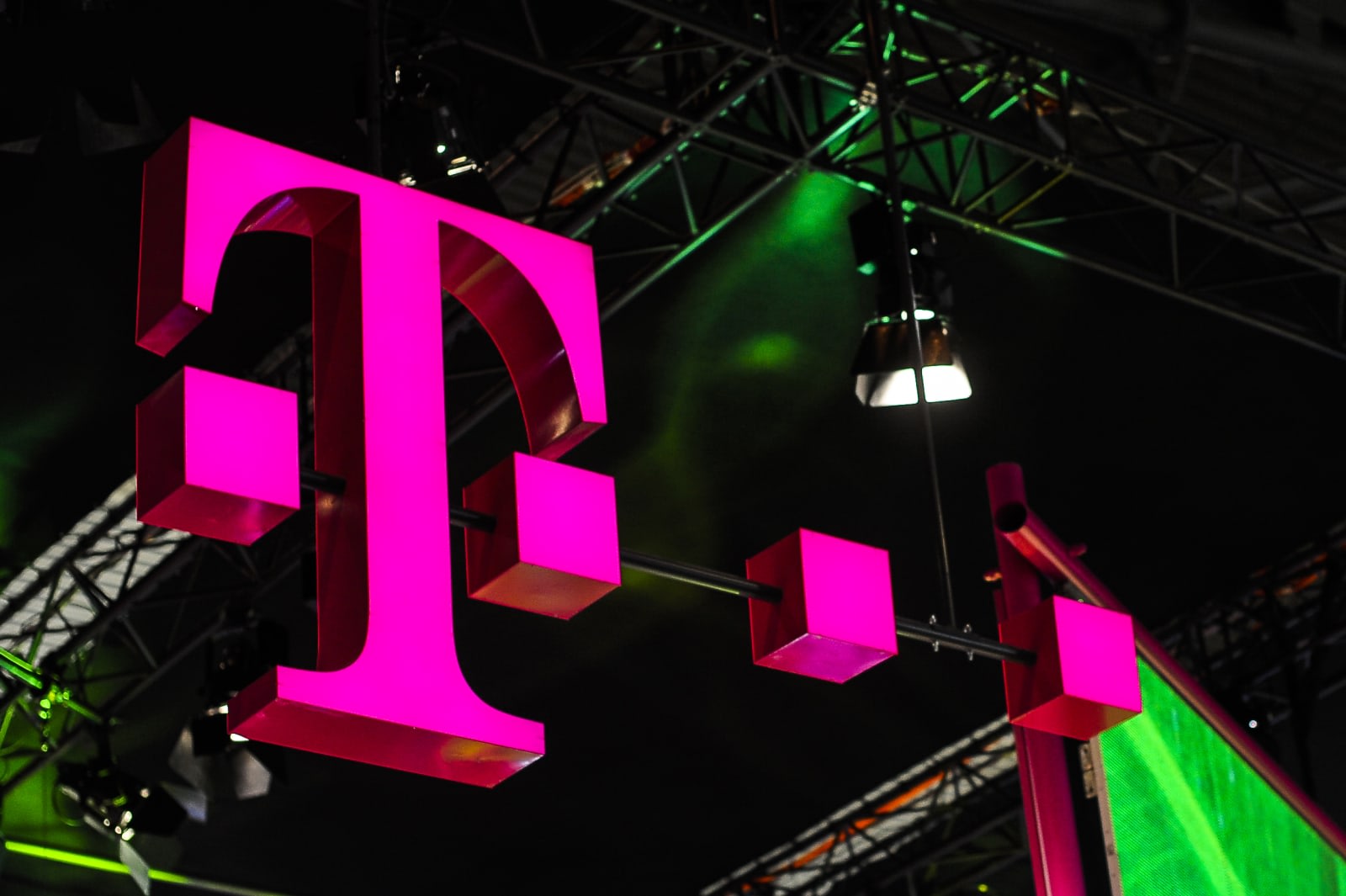 T-Mobile hasn't given up on its plans to introduce a TV service. Rumors circulated that the company would launch a TV offering in 2018, and while that clearly didn't happen, it looks like we might actually see it this year. Today, T-Mobile and Viacom announced a content distribution agreement that will bring Viacom's channels -- including MTV, Nickelodeon, Comedy Central, BET and Paramount -- to T-Mobile's "uncarrier" TV service.

T-Mobile plans to launch its in-home TV offering later this year, and the company is clear about its goal: to replace cable. "TV programming has never been better, but customers are fed up with rising costs, hidden fees, lousy customer service, non-stop BS," CEO John Legere said in a statement.

While T-Mobile is a bit late to the in-home TV game, having these Viacom channels will give it a significant advantage. YouTube TV lacks Viacom channels altogether. PlayStation Vue dropped the Viacom channels it had, and Hulu only offers some of the channels in its on-demand library. No one has perfected in-home TV streaming, so if T-Mobile gets its product right and takes advantage of its marketing and bundling power, it could be in good shape.

The company previously explained that it wants to "uncarrier" TV the way it did wireless service -- that means getting rid of years-long contracts, bloated bundles, outdated technology and poor customer service. That strategy seems to be working in the mobile world. T-Mobile said the end of 2018 was its "best quarter ever," with a net addition of 2.4 million subscribers. We'll see if customers are as eager to jump over to the "uncarrier" model when it's applied to TV.

Source: T-Mobile
In this article: av, business, cable, cord cutting, entertainment, home, layer3 tv, mobile, streaming, streaming tv, t-mobile, tv, uncarrier, viacom
All products recommended by Engadget are selected by our editorial team, independent of our parent company. Some of our stories include affiliate links. If you buy something through one of these links, we may earn an affiliate commission.