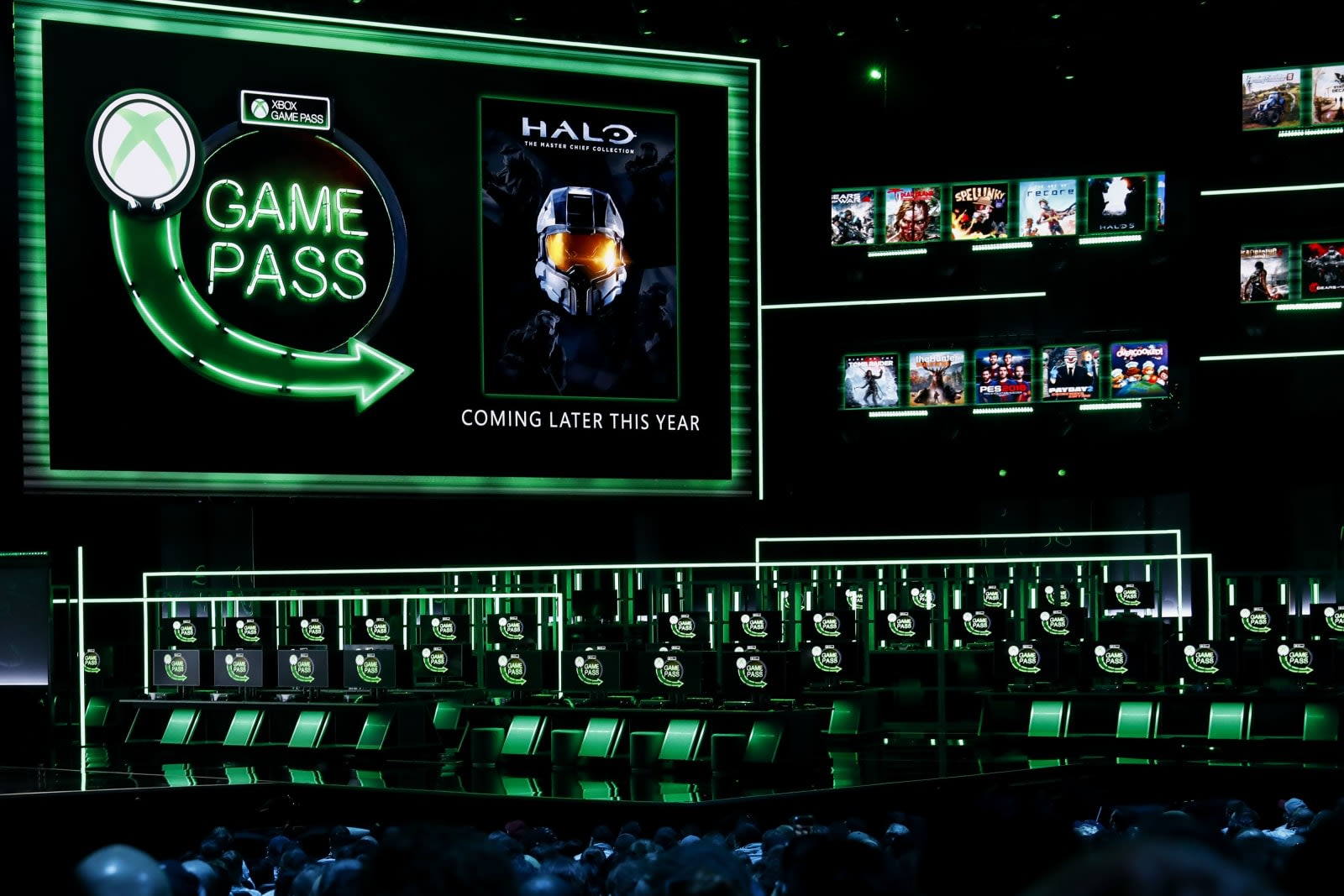 Microsoft is reportedly getting ready to combine Xbox Game Pass and Xbox Live Gold into a single subscription. According to Twitter user @h0x0d, a well-known Microsoft leaker, the packaged plan will be called Xbox Game Pass Ultimate and will cost $14.99 per month. The combined subscription is expected to be unveiled alongside the rumored disc-less Xbox One later this month, per The Verge.

The Xbox Game Pass Ulitmate plan would save gamers about $5 per month off the current cost of paying monthly for both Xbox Live Gold and Game Pass. That said, if you get a 12-month Xbox Live membership, you won't be saving anything by switching to Xbox Game Pass Ultimate. The bundle would likely bring more people to the Xbox Game Pass service, which provides digital access to more than 100 curated Xbox games including Sea of Thieves and Minecraft.

Microsoft has increasingly been experimenting with the idea of ditching discs, which appears like it will culminate with the reveal of the Xbox One S "All-Digital Edition." The console free of any optical drive could have a cheaper price point and rely entirely on digital downloads and subscription services like Xbox Game Pass. Microsoft has also been working on a game streaming service called xCloud that could be announced at E3.

Via: The Verge
Source: h0x0d
In this article: av, gaming, microsoft, services, xbox, xbox game pass, xbox live, xbox one s all-digital edition
All products recommended by Engadget are selected by our editorial team, independent of our parent company. Some of our stories include affiliate links. If you buy something through one of these links, we may earn an affiliate commission.