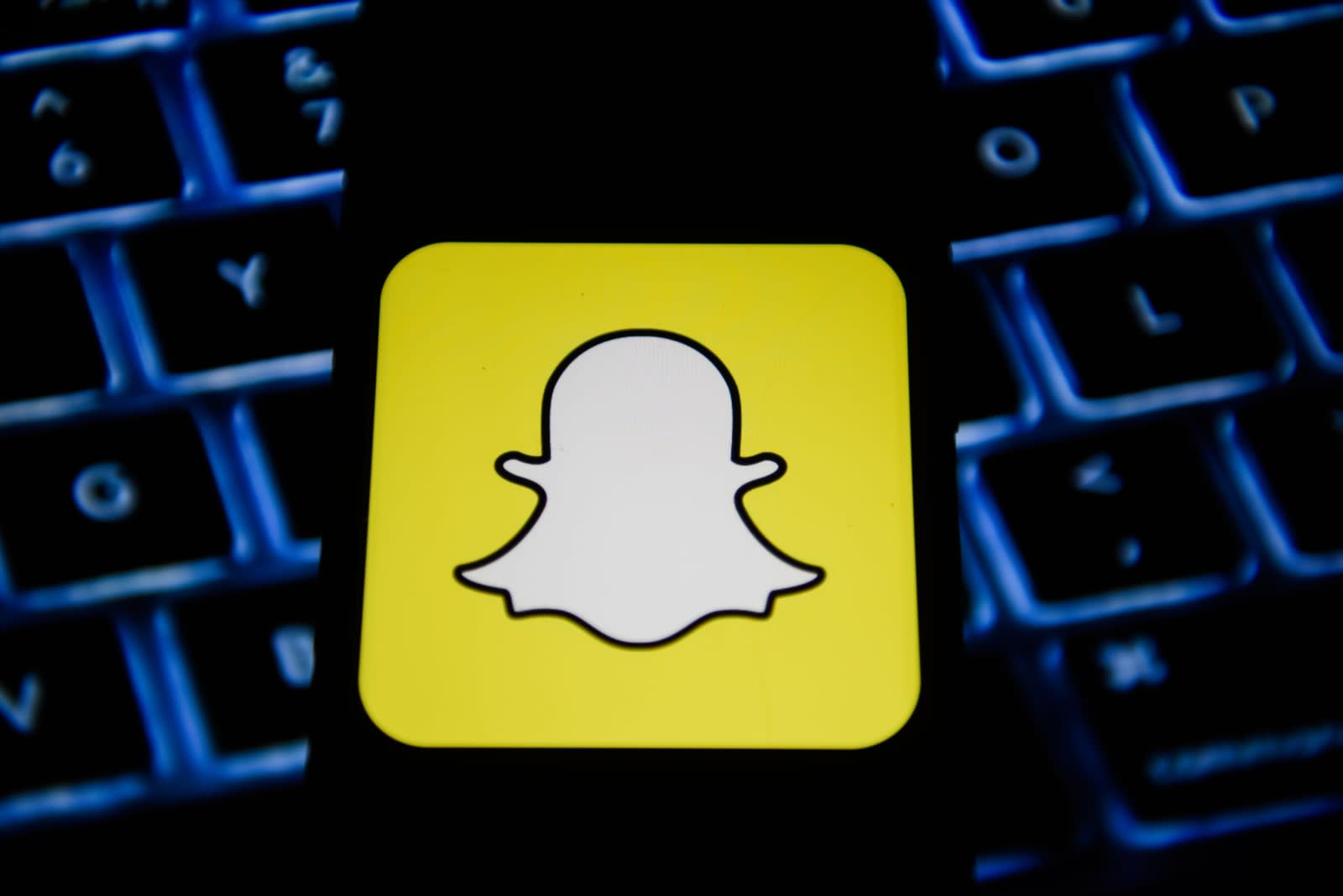 Snapchat may soon get better for Android users, but that day is not today. On Monday, Snap teased its long-awaited Android redesign, something that should delight its frustrated users. But while the company is making changes, they're not all quite ready.

So what can Android users expect from the Snapchat revamp? A Snap Inc. spokesman told Engadget on Monday that early tests of its new Android app revealed a 20 percent reduction in the amount of time it takes to open the app. Android users should also look out for faster loading times on Lens and Stories, smoother swiping experience, and better image quality. Snapchat says it will keep working on improving the app for Android users.

But Android users may still notice some problems. Some features may not work as the app sorts out its kinks. For example, Snapchat Charms are still only available on the iOS app.

The @snapchat support Twitter account wrote in a direct message to Engadget that Android users may have to wait a little longer. "Thanks for reaching out! We're making some changes to Snapchat for Android, so you might notice some features may be missing. Please keep an eye out on your device's app store for new updates!"

Snapchat finally fixing its Android app is promising, but missing features try the patience of all but its most loyal users. Snapchat's annoying habit of freezing, lagging, and downright crashing on Android devices has been well-documented on social media. The app even lost 2 million users in the third quarter of 2018, most of whom were Android owners.

Snapchat is struggling to reinvent itself as young users flock to Instagram and TikTok. Just this month, Snapchat rolled out Scan, an AR platform, and a multi-player gaming platform. Once the app of choice for teens, Snapchat last fall lost its first-place status to Instagram. Instagram Stories, basically a clone of Snapchat's popular video feature, seems to work fine on both iOS and Android devices and has a much larger user base. Given that Snapchat's survival as a social app depends on users being able to connect with all of their friends, being Apple-friendly is not enough. If Snapchat's Android rehaul doesn't work out, the app may find itself losing customers on both devices.

Source: Snapchat
In this article: android, design, entertainment, instagram stories, internet, snapchat, snapchat charms, snapchatstories
All products recommended by Engadget are selected by our editorial team, independent of our parent company. Some of our stories include affiliate links. If you buy something through one of these links, we may earn an affiliate commission.