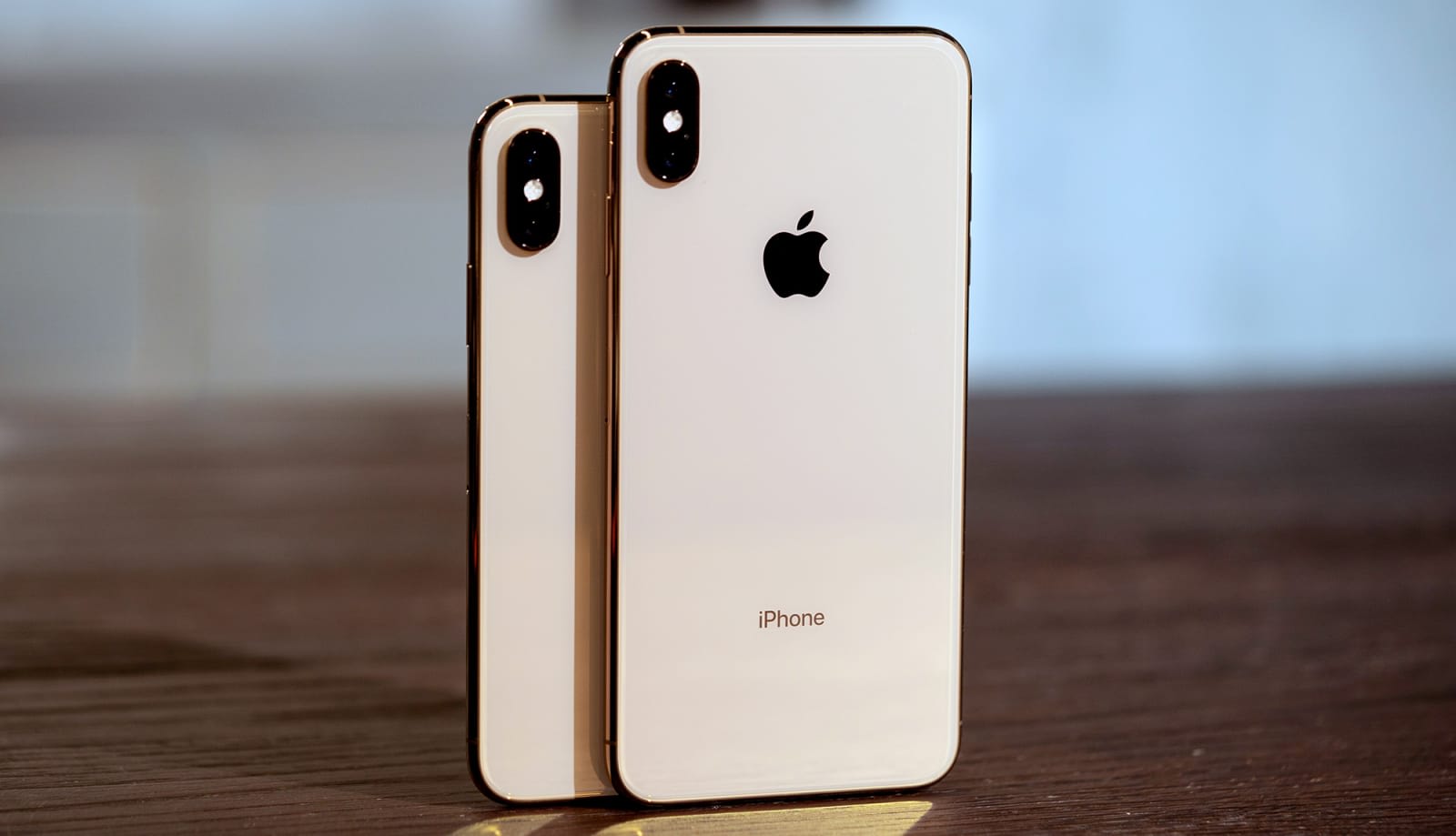 Apple might be preparing to move into Tile's territory, as it's reportedly developing a physical tag you'd be able to attach to any object to track its location. It's also working on an app that will essentially merge Find My Friends and Find My iPhone, according to 9to5 Mac.

The tag is said to link to your iCloud account when you place it close to your iPhone, akin to how you'd pair AirPods. If the tag moves too far away from your phone, you can receive a notification. You should be able to set up safe zones, where you can leave a tagged item without receiving those notifications. You may also have the option to share tag locations with friends and family.

You'll be able to store your contact details on the tag, according to the report. So, when you've denoted a tagged item as lost, any Apple device can read the information and you'll receive a notification when someone has found it. That's a clever way for Apple to take advantage of its enormous number of active devices, and give its tag a leg up over the competition.

Meanwhile, Apple is said to be internally testing the Find My Friends/iPhone replacement app, which would be available on iOS and macOS (as a Marzipan app). It reportedly includes a feature called Find Network, which will supposedly help you track devices even when they aren't connected to WiFi or a mobile network.

Friends will apparently be able to send location-sharing requests. If a friend shares their location with you, you may be able to set up notifications for when they arrive at or leave a certain place. You'll have the option of placing devices in lost mode within the app, or get them to play a sound if you're having trouble finding them.

It's not clear if or when Apple will officially announce all this. It typically reveals significant iOS news at its Worldwide Developer Conference in June, so we might hear more about the unified app then. As for the tracker, there's a chance it could make its debut at this year's iPhone event in September.

Source: 9to5 Mac
In this article: apple, find my friends, find my iphone, findmyfriends, findmyiphone, gadgetry, gadgets, gear, ios, iphone, macos, services, tag, tile, tracking
All products recommended by Engadget are selected by our editorial team, independent of our parent company. Some of our stories include affiliate links. If you buy something through one of these links, we may earn an affiliate commission.